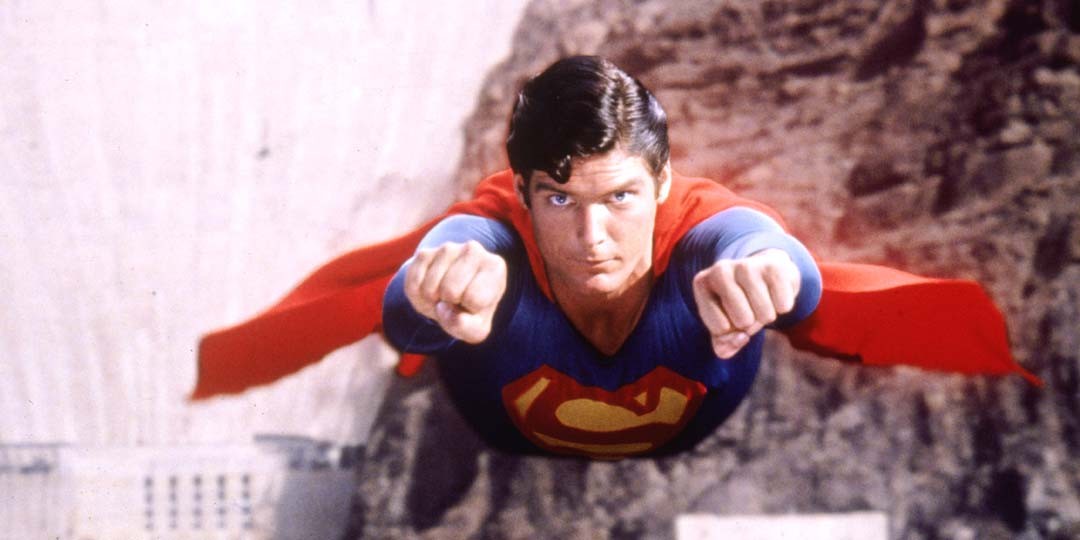 There have been a few cinematic adaptations of our favourite man who is faster than a speeding bullet and can leap tall buildings in a single bound. I think it’s safe to say that when people think of Superman, the first image that comes to their head is Christopher Reeves. The guy just looked born to play Superman. With apologies to Brandon Routh and Henry Cavill, I don’t think any of the Superman movies they appeared in can touch Reeves’ Superman movies – except part 4, which was pretty bad. Although Superman III is personally my favourite, I concede that in serious analysis, it’s not on par with the first two. To be clear, I will not be talking about the Donner Cut for part II – going to focus on the theatrical version that we all knew until a few years ago. So that out the way, the only question is, which movie is better?

The story: For quite a long time, this was the blueprint for a superhero origin story. While it’s a slow burn until we get to the Man of Steel in costume, Superman allows the character to be properly introduced as well as the gravitas surrounding his background story and his motivations. When he appears, it’s in spectacular fashion, saving Lois Lane. We then follow the machinations of Lex Luthor who ingenious plans we know that Superman must stop. While the story is not brilliant and the ending where he turns back time is just head-scratching, the movie does what it sets out to do, and that’s to establish who Superman is, what he does and why he does it. I think this is the real strength of the story. Everything else after it falters a bit, but at the end of the day, it accomplished what it set out to do.

The villain: Lex Luthor is infamously Superman’s arch nemesis. This version, however, is not of the brilliant businessman that we think of when the character’s name arises – instead, he’s a bit of a bumbler, albeit the smartest person in the criminal bunch he associates with. Gene Hackman plays Luthor with a mix of camp and menace, easily transitioning between fighting with his idiot henchman Otis and greasily telling Superman his plans to destroy California. Luthor represents the exact opposite to Superman – where Ka-El is forgiving, honest and giving, Luthor is manipulative, an opportunist who thinks nothing of killing thousands of people for personal profit. Despite being outmatched physically, his devious mind makes him a decent nemesis for the Man of Steel, even if his goofball henchmen, Otis, and Miss Tessmacher, can’t seriously be taken as threats to Superman at all.

The action: Probably the best action set piece to the movie has to be the helicopter rescue by Superman. With John Williams’ score playing triumphantly in the background, Clark Kent goes into a phone booth and emerges as his heroic alter-ego. He then flies in and saves the day. As an audience member, the first time I saw the movie, I had the insane urge to stand up and cheer. Even though the movie had been released over 25 years before my first screening, I couldn’t help but get excited. All the elements of the scene were mixed perfectly – the danger, the terror and then the triumph. The other really notable piece is the earthquakes in California, which were a stunning optical accomplishment with widescale destruction being depicted, damage so bad that Superman has to fly backward in time to stop the damage. 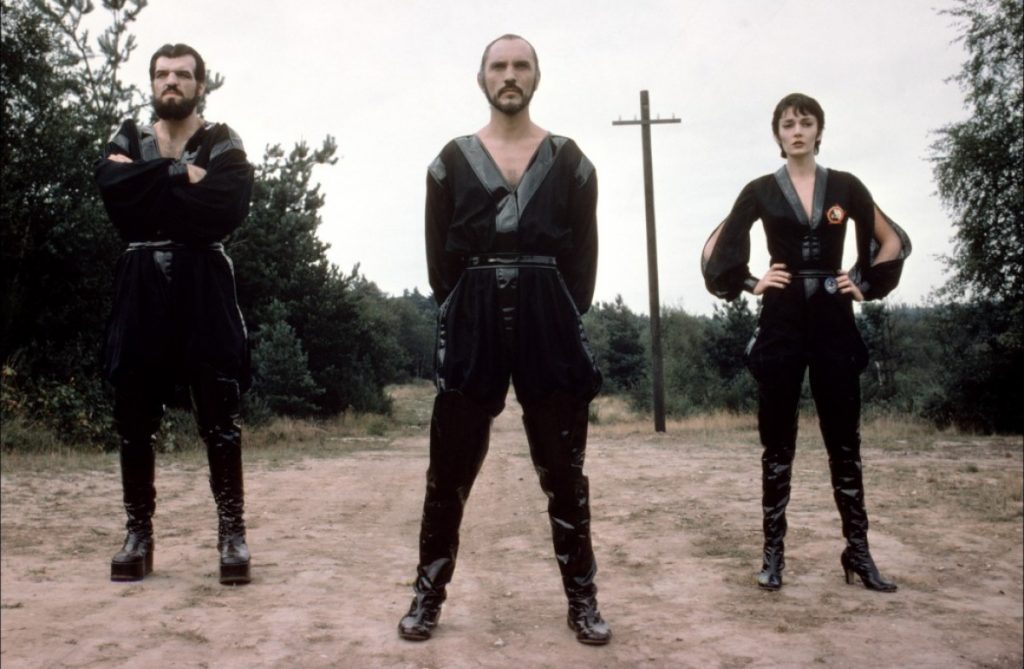 The story: The story for this one isn’t as broad as the first film. With Superman introduced, he ends up…giving up his powers for Lois Lane? A bit of a fail in the story, as we’ve waited for Superman to start y’know, being Superman and now he just gives it all up? Even if it is for the love of his life –what the hell! Luckily, this epic fail is rectified when he General Zod, Ursa and Non start causing havoc. Luckily, the rest of the movie is action-packed and has several memorable sequences to make up for the fact that Superman willingly gave up his frickin’ superpowers!

The villains: With all due respect to Gene Hackman and Robert Vaughn, Terrance Stamp, Sarah Douglas, and Jack O’Halloran are hands-down the three best villains in any Superman movie. General Zod is brilliant – an arrogant military strategist who is confounded that Superman doesn’t use his powers to rule Earth. Ursa is vicious and unforgiving and seems to take great relish in the suffering of others. Non is an imposing, physical brute. The three of them together appear to be an unstoppable force, possessing all of the powers of Superman three-fold. They represent Superman’s past, a life that he no longer identifies with, yet their presence underlines the inherent difference between Superman and the people he chooses to be part of. Their attempt to take over Earth is frightening as Superman could attempt the same actions himself and the Earth would be powerless to stop him.

The action: There are a few memorable action sequences peppered throughout the film. Pretty much everything the three evil Kryptonians do is action-based, be it attacking a space shuttle on the Moon, attacking East Houston and then the White House. However, these are just beatdowns and squashes by the bad guys – the main event is a doozy. Played out on the streets of Metropolis, Superman and the three villains have a tremendous battle as only Kryptonians can – flying chases, guys getting smashed into towers and Coca-Cola signs, flying buses, eye-lasers – it’s impressive. The final showdown between Superman and the three villains is slightly anti-climatic after the Battle of Metropolis, but what it lacks in action makes up for in the satisfaction of Superman crushing Zod’s hand before throwing him into oblivion.

While the two movies are so closely linked, it’s almost impossible to pick a winner; I think that the villains and action in Superman II give it the slight edge over its predecessor. While I admire everything that the first Superman movie accomplished and think overall it’s a remarkable achievement, convincing everyone a man can fly, Superman II feels more focused and the threat more tangible than the first film. The bottom line is though, that we are all winners for even having these films in existence and the next time someone grouses about Justice League or Batman vs. Superman, just remind them that any time they want, they can pop one of these puppies in and get a proper Superman.