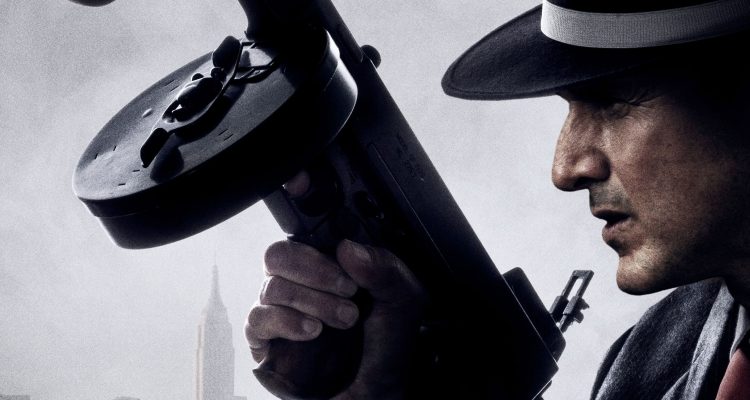 Eoin
Contests
December 12, 2019
We have a couple of iTunes digital copies of the new mob movie MOB TOWN to giveaway; as always just message us using the contact form below and winners will be chosen at random. Be quick as the contest ends on Friday. Good Luck!
MOB TOWN is directed by and starsDanny A. Abeckaser (The Irishman, First We Take Brooklyn), David Arquette (Scream franchise, Never Been Kissed), Jennifer Esposito (“The Boys”, “NCIS”), Jamie-Lynn Sigler (“The Sopranos,” “Guys with Kids”), and PJ Byrne (The Wolf of Wall Street).
Saban Films will release the thriller MOB TOWN in theaters, on VOD and Digital HD on Friday, December 13, 2019.