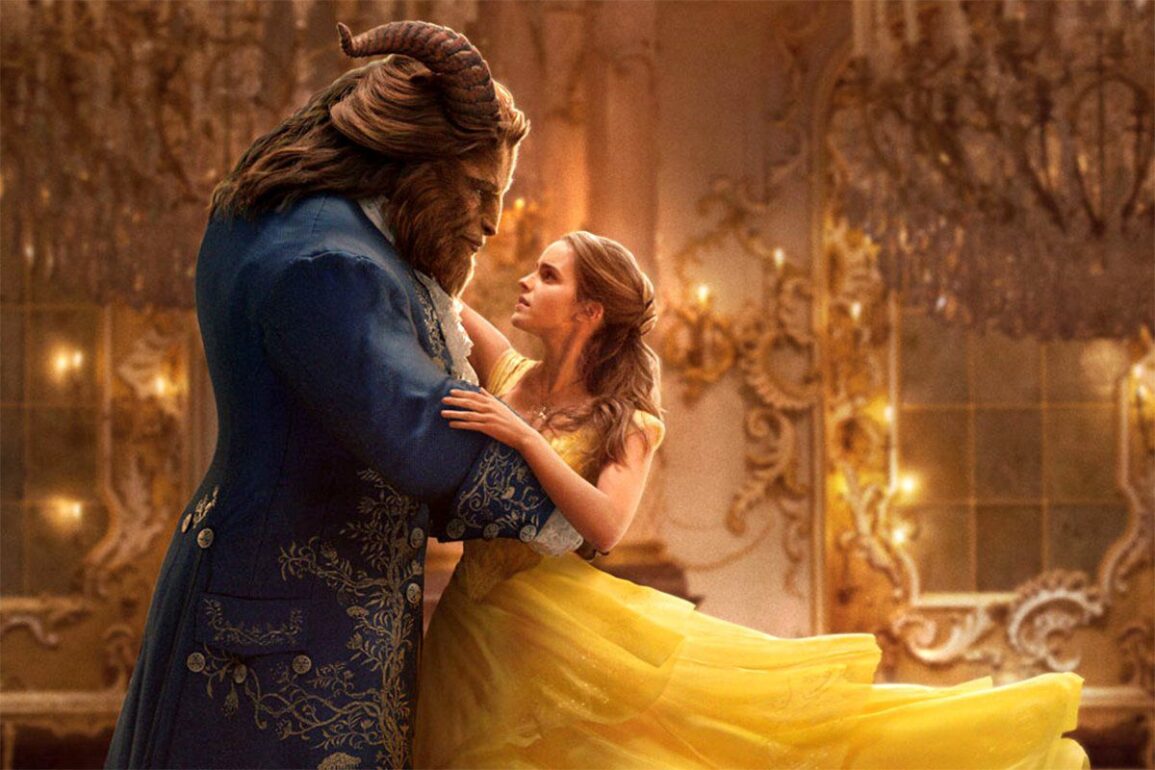 When Disney announced that they would be remaking the 1991 animated classic “Beauty and the Beast” I was both excited and scared. But fast forward 2 years later, watching it twice in opening weekend…I’m still reeling from the spectacle I witnessed from this remake. Breathtaking and magical were two words that lingered, but I couldn’t stop picking out the differences between both of the movies.

Backstories added for the main characters:

The 1991 animated movie didn’t really dive into the characters; you only see what’s on the surface. Thus, the remake allows for these characters to be explored more. In the remake, Belle isn’t just a girl who loves books, but a girl who is looking for answers about her past, a modern woman in a town that oppresses the idea of women’s rights. The animated movie doesn’t give a backstory on why Belle and her father moved to this small provincial town in France, yet the remake explores this by giving Belle and her father a more heartbreaking past the revolves around her mother.

Maurice, Belle’s father, is given a new occupation, instead of an inventor, he is portrayed as a painter. I assume the occupation change is because the role of the inventor is given to Belle, she does make a washing machine in the movie. Yet, Disney also gives Maurice a sadder outlook – a man still reeling from the death of his wife, thus painting pictures of her to help his grieving.

The Beast is given a deeper backstory, his selfish and cruel ways were explained by his mother’s death and a dominating father. By diving deeper into The Beasts cruel and selfish upbringing, we get to see why he acts a certain way, and ultimately explaining why the curse was inflicted on him.

The antagonist of the movie, Gaston, doesn’t get an explored backstory, but we do get a bit of information on why he does act the way he does. He admits in the beginning of the movie, “Now that the war is over, I’m bored.” This simple, yet revealing titbit explains why he is seeking out Belle as his bride, he simply has nothing better to do…plus she’s Beauty!

There are many other characters that get a bit of backstory – Mrs. Potts has a husband, Cogsworth has a wife, but these mini backstories aren’t really essentially changing anything, but it gives the characters a little more depth.

LeFou’s character in the animated movie is the role of a sidekick to the villain, yet the remake redevelops the character for the modern times. LeFou isn’t just a sidekick to Gaston, but also in love with Gaston. Disney finally has incorporated an LGBTQ+ character in a movie, and it’s actually amazing and adds a lot of comedy. This change for LeFou gives context on why he may be a sidekick to Gaston and why he puts up with his antics. Love is a powerful thing, yet love is sometimes very revealing and hurtful. LeFou in the end see’s Gaston for what he is, betrays Gaston’s cause, and finds love with another man. This change in character allows the remake to differentiate from the animated movie counterpart, by addressing today’s social issues. I applaud Disney for being bold.

The animated movie only mentions the enchantress at the beginning of the movie, but the enchantress is a prominent part of the entire live-action movie. The enchantress disguises herself as a beggar, who later saves Maurice, and travels to the castle to witness Belle proclaiming her love to The Beast, and ultimately lifting the spell. This allows her character to come full circle and seeing her curse be fulfilled.

The Curse of Teleportation

The remake also explores another curse the enchantress has placed on The Beast and his household – the curse of teleportation.

Were you as confused as I was when seeing this? The teleportation scene was probably the biggest difference between the two films – Granted, it does provide answers to Belle’s backstory, but it was definitely something that was made for this remake. It’s a bit strange, yet interesting that it was incorporated just to help with the backstory and add a moment for Belle and the Beast.

Everyone loves those classic Beauty and the Beast songs, I have “Belle” stuck in my head as I type this, but the remake also debuts 3 brand new songs for this reimagining. “How Does a moment last forever”, “Days in the Sun”, and “Evermore” are added to the live-action film.

“Evermore” gives The Beast a dramatic moment in which he proclaims his love for Belle, knowing that she will never leave him as she is fading from his view, and that he will always be waiting for her to come back to him. Such love!

“How Does a Moment Last Forever” is sung by Maurice while he is tinkering away thinking of his wife. It’s a little moment in the film, but gives Maurice a moment to remember his wife, and proclaim that his love for her is eternal. The song was recorded by Celine Dion for the soundtrack, who sang the original “Beauty and the Beast”.

“Days in the Sun” is a combination of the emerging love between Belle and the Beast, and the days of freedom by the castle staff.

Other changes I noticed was Lumiere in the remake released Belle from her cell and gave her a room in the castle, and that Cogsworth warns Belle not to go to the west wing – opposed to in the animated film it’s actually The Beast who gives Belle the room and mentioning not go into the west wing. I assume this change was to keep the character of The Beast a cold and selfish person, so giving Belle a room would break that characteristic.

In the beginning of the animated movie, the book Belle is reading is “Jack and the Beanstock” as she travels to the town’s library/book store that houses a variety of books for her to read. The remake changes these minor details, making Belle read Romeo and Juliet, which is essentially a bit of foreshadowing for her romance with the Beast. Also, the bookstore is changed to a church with minimal books. These minor detail changes help with developing Belle, and reinforces the song “Belle”, that there must be more than her small provincial life.

This live-action remake is almost a carbon copy of the animated movie, but has added very unique ways to differentiate itself from its counterpart. I’m still in awe of this movie, and I do recommending seeing it. Disney has done it again!