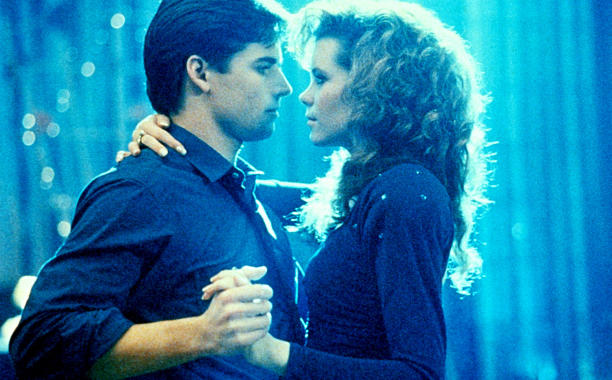 An innocent and entertaining movie which is harmless fun.

Plot: High school misfit Louise, at a loss for romance, discovers magical abilities, but the teenage witch finds that she cannot conjure herself true love, so what?

Review: On her sweet 16 birthday, meek misfit Louise (Robin Lively) is endowed with supernatural powers, as per the prophecy of an old palm reader (played by Zelda Rubinstein). Louise starts using her new powers to get the popular kid (played by Dan Gauthier) to notice her, and pretty soon she’s the most popular kid in school, thanks to some spells she casts. She has the ability to get revenge on teachers she hates and girls she envies, but in the process, she loses her best friend Polly (played by Mandy Ingber). How will Louise navigate being a teen witch, while balancing her new powers and maintaining who she really is?

A late ’80s teen comedy with more fantasy trappings than slice of life anecdotes, Teen Witch is the very definition of a cult film. It distances itself from most of the films of the era by virtually being a musical, with several musical numbers (two or three are rap songs lip synched by the cast), and it’s an innocent coming of age film without a mean bone in its body. It’s a product of the MTV era, with soft, colorful lighting, teen-pop magazine fashions, and silly antics in the vein of Zapped!, but it gained a heavy following from the teenage girl set, which perpetuated the cult following with their kids and so on. It’s destined to have a long shelf life. From director Dorian Walker, who also made Making the Grade with Judd Nelson.

Scorpion Releasing and Kino Lorber have teamed up to release the ultimate edition of Teen Witch onto Blu-ray. It looks really fantastic in a crisp high definition transfer, and it comes packed with special features, including a bunch of enjoyable on-camera interviews with the cast and crew, as well as a running audio commentary. This far exceeds the previous DVD from MGM over a decade ago. Fans of the film now have the definitive release of what might very well be a fan favorite.