An all-time gut munching classic from director Lucio Fulci, Zombie is a pared-down and very simple film with a one-of-a-kind delivery on the genre.

Plot: A yacht from an uncharted island moors on the docks of New York and unleashes the zombie apocalypse.

Review: A scientist performing experiments on an indigenous population on an uncharted island meddles with things he shouldn’t have and his yacht drifts across the sea and ends up moored on the ports of New York. The coast guard boards it, finds a mess, and also finds a zombie aboard! One of the coast guard is bitten and the zombie is killed, but the damage is already done: Soon, the streets of New York will be infested with the undead. Meanwhile, a reporter (played by Ian McCulloch from the great post-apocalyptic TV series Survivors) teams up with the daughter of the scientist whose yacht brought the first zombie to the Big Apple, and they travel to the uncharted island – along with another couple – to get some answers. Once on the island, all hell has already broken loose with zombies everywhere, and the scientist’s daughter (played by Tisa Farrow) learns some things about her father that she’ll wish she didn’t know.

An all-time gut munching classic from director Lucio Fulci, Zombie is a pared-down and very simple film with a one-of-a-kind delivery on the genre. In the wake of George Romero’s Dawn of the Dead, this film capitulates the barest elements of that film, but without the social commentary, and simply goes for the visceral impact with indelible kill scenes and some memorable gore. Several notorious moments include the infamous shark vs zombie scene (great stuff), a splinter through an eye (shocking and realistic), and the maggot-eyed zombie that gets its brain sliced open like a watermelon. The movie has an endless supply of weird, moody textures, and Fabio Fizzi’s eerie score adds to the mixture. The movie doesn’t really have anything to say, but it’s a feast for the eyes.

Blue Underground recently released a 4K Blu-ray edition and a 3-disc Limited Edition Blu-ray set that includes the soundtrack CD as a bonus, and while this film has been released multiple times in various formats over the years, this edition is the ultimate, end-all, be-all edition. It’s a little confusing which edition you should order, but my preferred version is the 3-disc Blu-ray edition with the soundtrack. If 4K is your preferred way to go, go for it, but that release doesn’t have the CD in the set. A variety of lenticular slipcovers can be chosen for the 3-disc version, and tons of special features are included in both releases. New and archival special features include 2 different audio commentaries, on-camera interviews, an intro by Guillermo del Toro, trailers, and an insert booklet to keep fans perusing for hours. The 4K restoration outdoes anything that has come before with this film, and it’s a superb piece of hardcopy media. 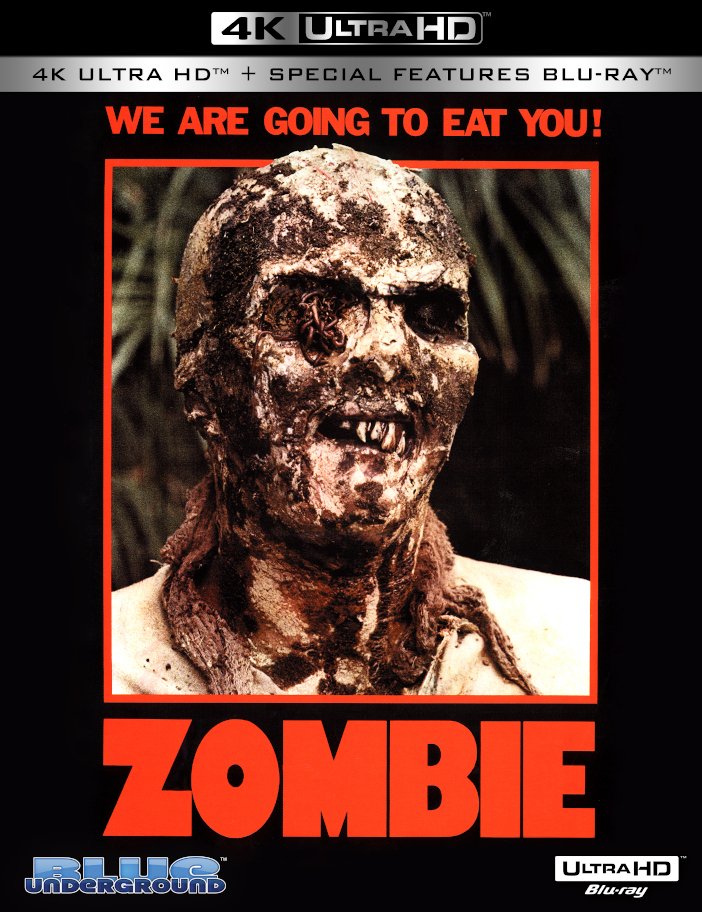 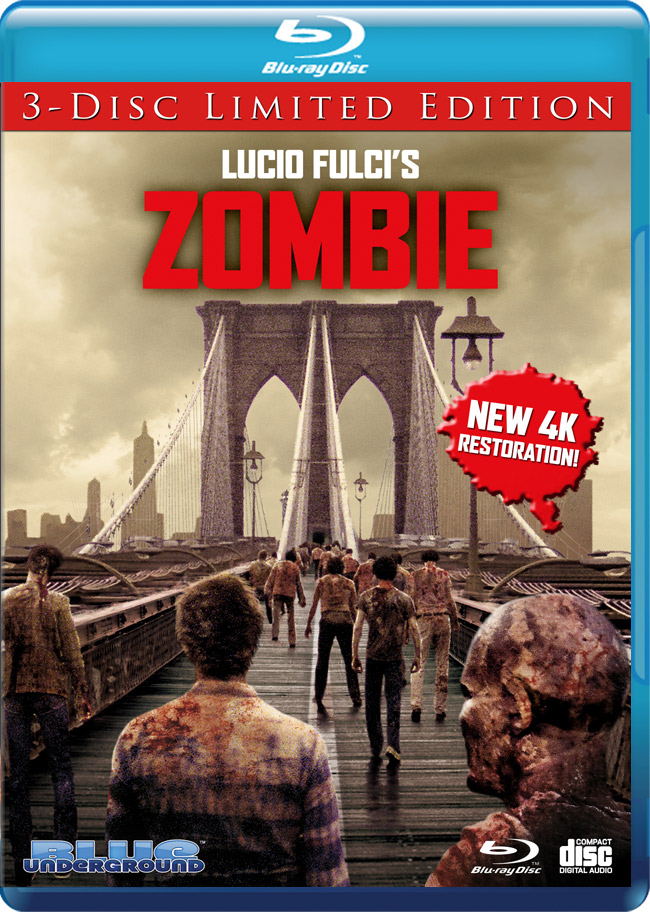