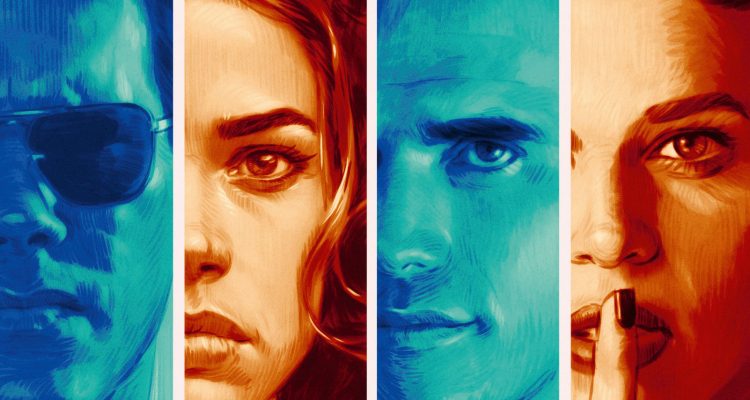 A high school guidance councilor is accused of rape by two students, leading to an investigation with a sex crimes unit.

On the surface, life seems real good for high school guidance councilor Sam Lombardo (Matt Dillon in his prime) who lives a bachelor’s dream in sweaty Blue Bay, Florida. He is sleeping with a wealthy young woman who gives him all the rights and privileges of the yacht club he can’t possibly afford on his salary, and he’s recently been named educator of the year. When sexy senior coquette Kelly Van Ryan (Denise Richards in a star making performance) accuses Lombardo of rape, a sex crimes unit steps in to investigate. Detectives Duquette (Kevin Bacon) and Perez (Daphne Rubin-Vega) don’t immediately believe Van Ryan’s story, and since she’s connected to the most powerful family (her mom is played by Theresa Russell) in the county, there’s certainly going to be hell to pay for Lombardo, but when another accusation of rape comes forward against Lombardo – this time from “swamp trash” goth chick Suzie Toller (Neve Campbell) who has a record – Lombardo’s case goes to trial. His attorney (played by Bill Murray in a fun cameo) miraculously not only overturns the entire case in Lombardo’s favor, but successfully sues and wins against the Van Ryan family for defamation, leaving Lombardo a very rich man, swimming in millions of dollars. And that’s where the plot thickens: Duquette refuses to let the matter slide, and he unearths a whole can of worms when he realizes that Van Ryan and Toller were working with Lombardo in a scam to end all scams … suing the Van Ryan family was the end game, but now that Lombardo is off the hook there’s some very tricky business of divvying up the cash, and Duquette is certain Lombardo and Van Ryan are going to murder Toller for her cut of the winnings. But, of course, the plot continues to coagulate, and nothing is over until it’s over.

Arrow Video has just released a handful of limited edition packages for Wild Things on Blu-ray: There’s a 4K Ultra HD edition, as well as a standard Blu-ray edition, plus there’s a steelbook edition as well. This is the best the film has ever looked with a new 4K restoration, offering the theatrical and unrated cuts in 4K. 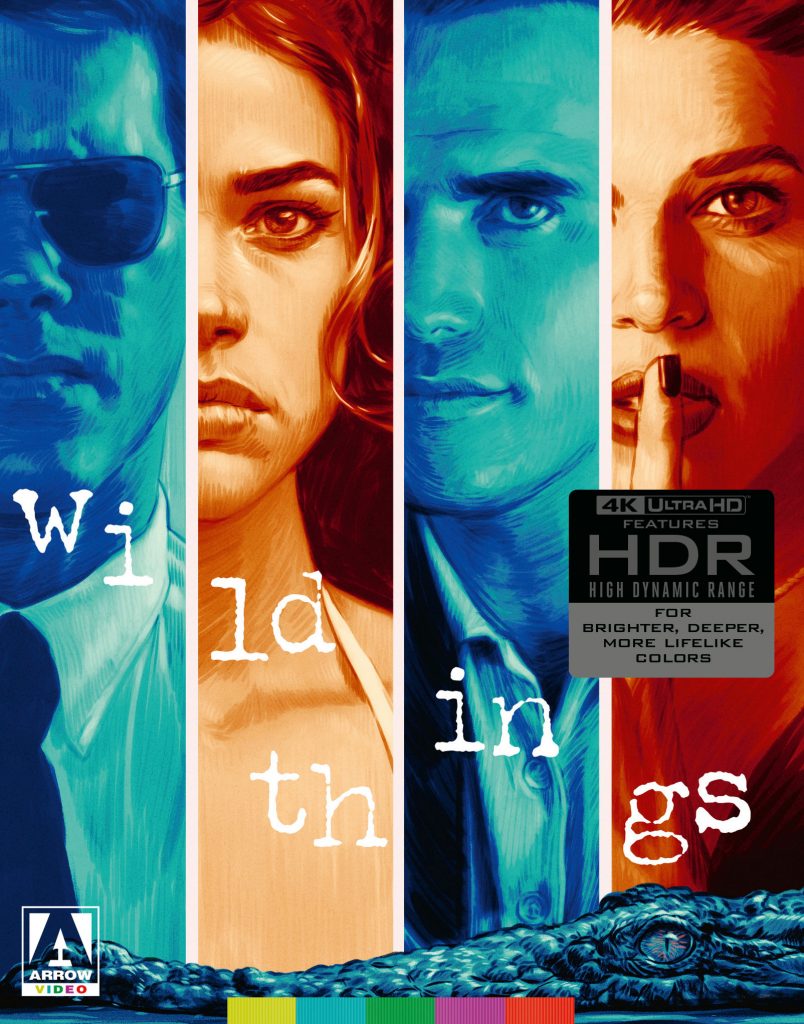