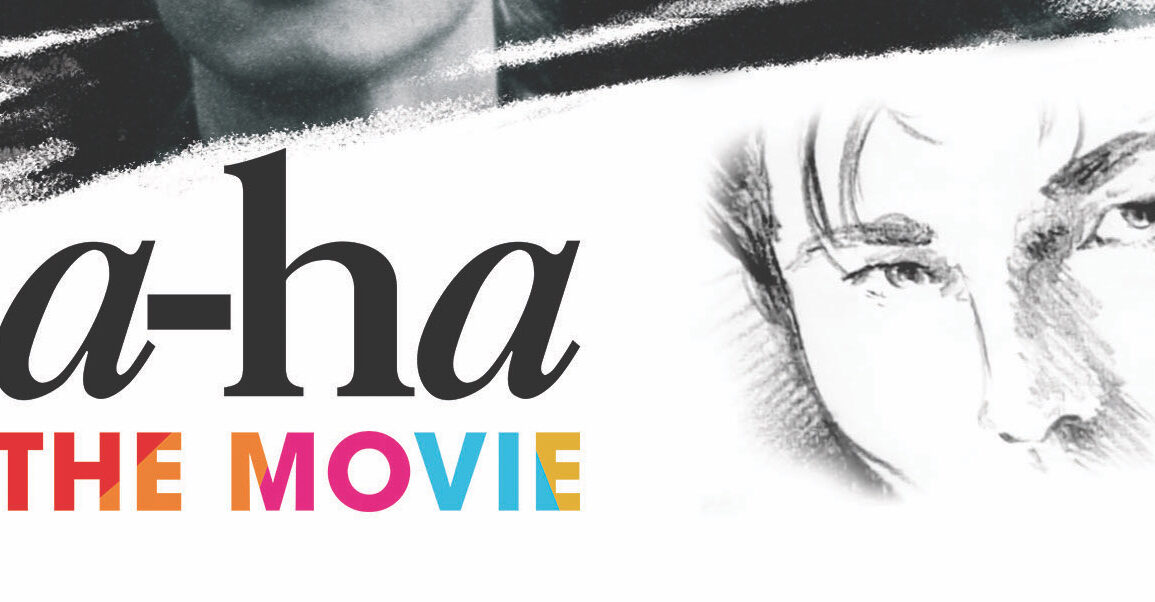 While the movie may resemble the music of the band it covers – light, frothy, and not especially deep – the film does offer some rewards for fans of the band. It’s worth a look, and it clearly knows that “Take on Me” is where it’s at.

This is a documentary about the Norwegian pop rock band a-ha.

Everyone knows the song by the band a-ha “Take on Me,” as it plays every single day on the radio ten times a day all over the world. It’s one of the most popular pop songs ever released, and since 1985, the song has pretty much personified the upbeat bubblegum electronic sound of the 1980’s. The music video directed by Steve Baron was innovative (you’ve probably seen it; it’s the one that mixes animation with live action and reminds me of the film Cool World), and played incessantly on MTV and VH1 for decades.

a-ha had a string of hits in the ’80s, and they were even chosen to sing the title song of my favorite 007 movie The Living Daylights from 1987 … the band wasn’t just a one-hit wonder, no, they continued releasing studio albums for more than 30 years, but I sort of lost touch with them during the ’90s and beyond that. I’ve seen them live once, and I’ve always enjoyed their music, but I never really delved into their history or their origins, and so I was interested in seeing the film about their lives and music, which was just released on Blu-ray from Lightyear. The movie chronicles the three band members Magne Furuholmen, Morten Harket, and Pal Waaktaar-Savoy from their very early days – almost from childhood – as they became friends and then band mates at a very young age. Their early days in Norway are set up and discussed and as the early 1980s approached, they saw an opportunity to create pop music that would reach beyond their native country, and so they left for London and got into the New Wave scene and worked on their first album and their first hit single “Take on Me”, which wasn’t a hit at all when it was first released. When they reworked the song and got it to where it is now, the band shot into superstardom and they never looked back.

The movie chronicles their rise and their subsequence success and experiments with music, and while the film is comprised of a lot of filler with candid on-the-road interviews with each member of the band, the film does offer some insights into where they’re at today and how they struggle to maintain their relationships together and remain a band.

While the movie may resemble the music of the band it covers – light, frothy, and not especially deep – the film does offer some rewards for fans of the band. It’s worth a look, and it clearly knows that “Take on Me” is where it’s at. The biggest insight I found was that they were not very happy at all with their song for The Living Daylights, and though they continue to perform it live as a centerpiece, they make it very clear that they did not enjoy working with John Barry, the composer for the film and the co-author of the lyrics.

The Blu-ray for a-ha: The Movie comes with three deleted scenes. 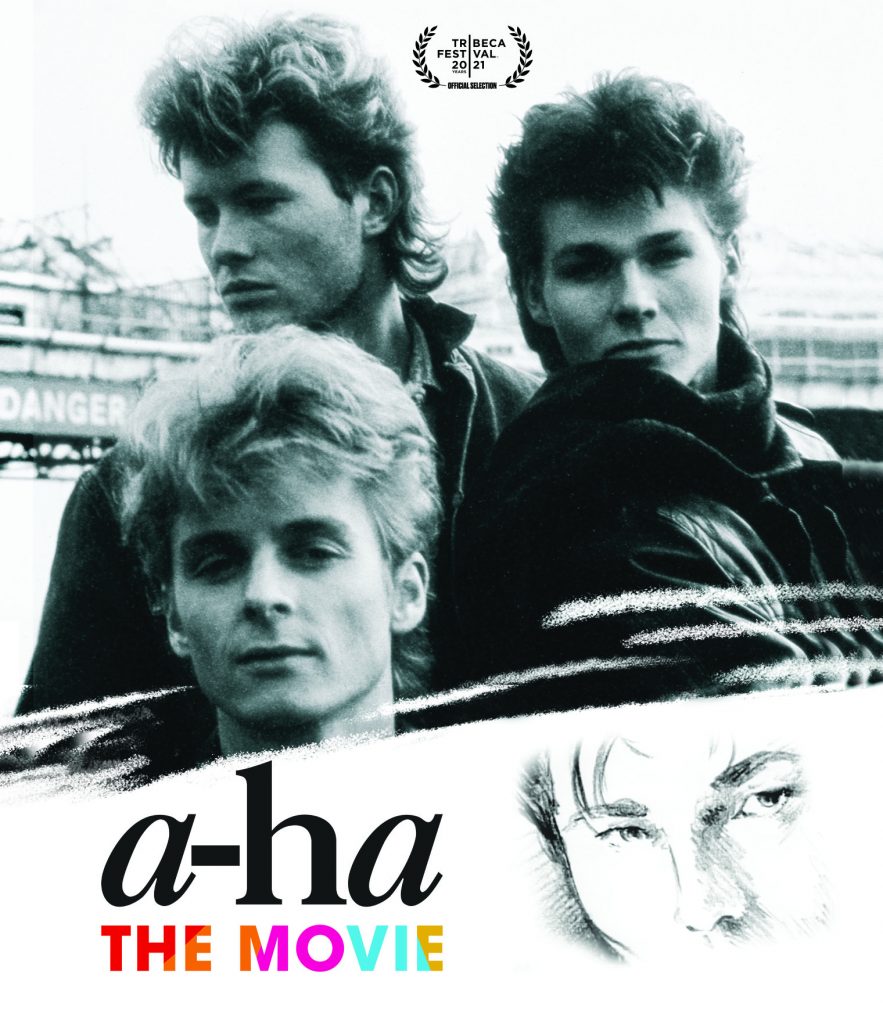