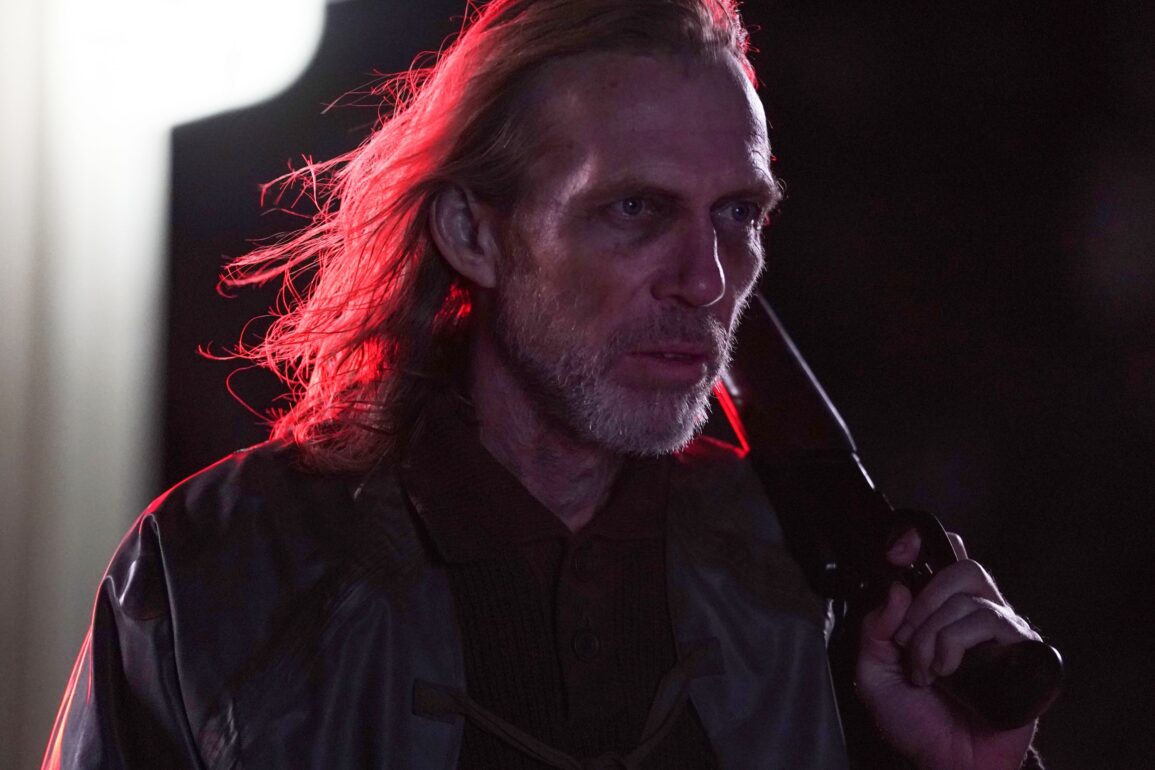 Writer / director Mickey Keating’s Offseason is nothing we haven’t seen before (2020’s Sacrifice is a recent example of virtually the same story), but it’s done well and it offers the right amount of Lovecraftian chills fans of the genre expect from it.

A woman and her boyfriend travel to a remote island that is about to shut down for the season to attend to an important matter regarding her mother’s vandalized grave, but the trip turns into a nightmare.

Marie (Jocelin Donahue) and her boyfriend George (Joe Swanberg) travel a long ways to a remote, idyllic seaside village that raises its bridge to the outside world and shuts down for a season every year. Marie’s mother’s grave has been vandalized and her presence has been requested to attend to the matter, but there’s a big problem: the village has already expelled all its tourists and the bridge is going to be raised by the end of the night, so Marie and George have to get to their business immediately or they’ll be stuck in the town for the entire season. Right away, things go wrong for them, as you’d expect them to: The locals are weird and shun and mock them, and they can’t seem to find the graveyard’s attendant no matter how hard they look. Marie and George split up, and Marie begins to sense that she’s being both watched and hunted by – what? – the entire village, it seems. Her mother used to be a local here, but left to pursue an acting career, and now the whole village is luring her daughter back in with a strange, otherworldly tale of a monster who came in from the sea many generations ago and made a pact with the locals. Is Marie’s soul due to this mythical creature? Is there a mythical creature, or is it something else? As the window of time for the two visitors begins to narrow before they get stuck in town, the two of them truly do begin to understand that there is indeed a plot of epic proportions at work, and they didn’t come to the island by accident …

Writer / director Mickey Keating’s Offseason is nothing we haven’t seen before (2020’s Sacrifice is a recent example of virtually the same story), but it’s done well and it offers the right amount of Lovecraftian chills fans of the genre expect from it. There are no surprises, really, but I’m okay with that because I find movies like this very comfortable and insulating. There’s a weird comfort to isolated stories about otherworldly cults – films like Dead and Buried, Dagon, and The Deep Ones are definitely my jam, and so I enjoyed Offseason for all the same reasons. It’s slick, polished, and creepy with just the right amount of horror visuals to keep it all engaging. If those movies are your thing, then add this one to your collection.

RLJE will be releasing the DVD and Blu-ray of Offseason on June 14th. 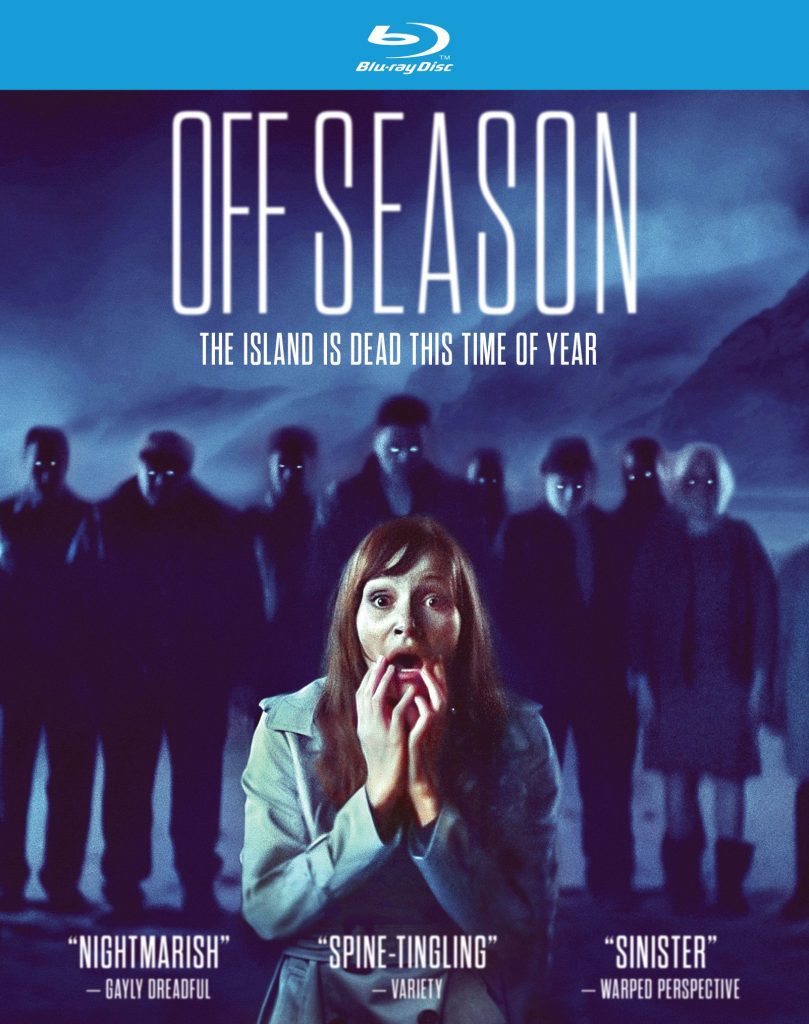