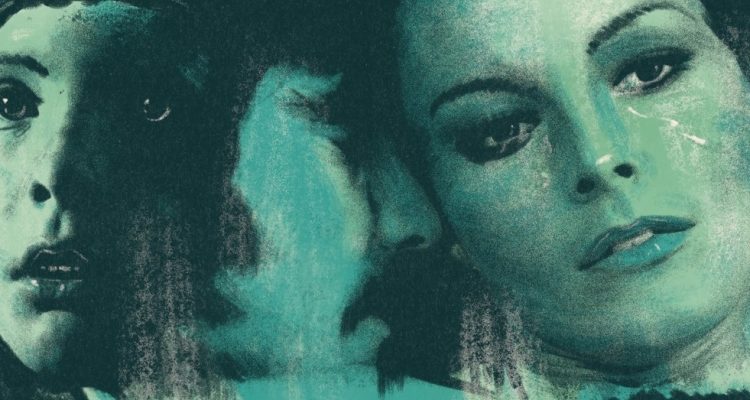 A downbeat, slow burn giallo, Who Saw Her Die? works both as a thriller and a gut wrenching drama about loss.

Plot: A young girl is brutally murdered somewhere in France. Sometime later, the same thing happens to the daughter of a well-known sculptor. This time the parents (the sculptor and his wife) start investigating, and soon find they are in way over their head.

Review: An artist named Franco (George Lazenby just a few years away from 007) brings his wife and daughter from London to Venice, Italy where he is working on a project. What we know already is that there’s a serial killer targeting little girls with red hair, and Franco’s daughter Roberta – an elementary school-aged child – has red hair and is immediately stalked and targeted by the killer. It’s just a matter of time when the killer will find the opportunity to slay the innocent girl, and when her body is found floating in the canals the next morning, Franco goes off the rails with guilt and rage. He and his wife agree to do everything in their power to hunt down the killer and get some answers, even if it means shirking the police force and their half-assed attempts to do their job. As Franco investigates, he quickly finds himself in a world of politics and wealthy suspects who may be hiding and protecting one of their own, or perhaps the killer is a member of the Roman Catholic Church. By the time Franco finds his daughter’s killer, the slayings have mounted, and blood will run red in the streets.

A downbeat, slow burn giallo, Who Saw Her Die? works both as a thriller and a gut wrenching drama about loss. The fact that the initial two victims in the film are children is disturbing, and Ennio Morricone’s heightened stylish score accentuates the killer with a memorable and haunting theme, which makes this picture worth watching. Lazenby, who is dubbed, looks gaunt and sick in the movie, and if you weren’t aware of it, you’d never guess he was James Bond just a few years previous. Fans of giallos will find good stuff to mine here. From director Aldo Lado.

Arrow Video has just released a new Blu-ray of this title, and it’s been restored in 2K. The transfer is crisp and filmic, and the full Italian version is included. There’s a new audio commentary, a thick booklet with two essays, a new video interview with the director, as well as one with one of the actresses, and more special features. 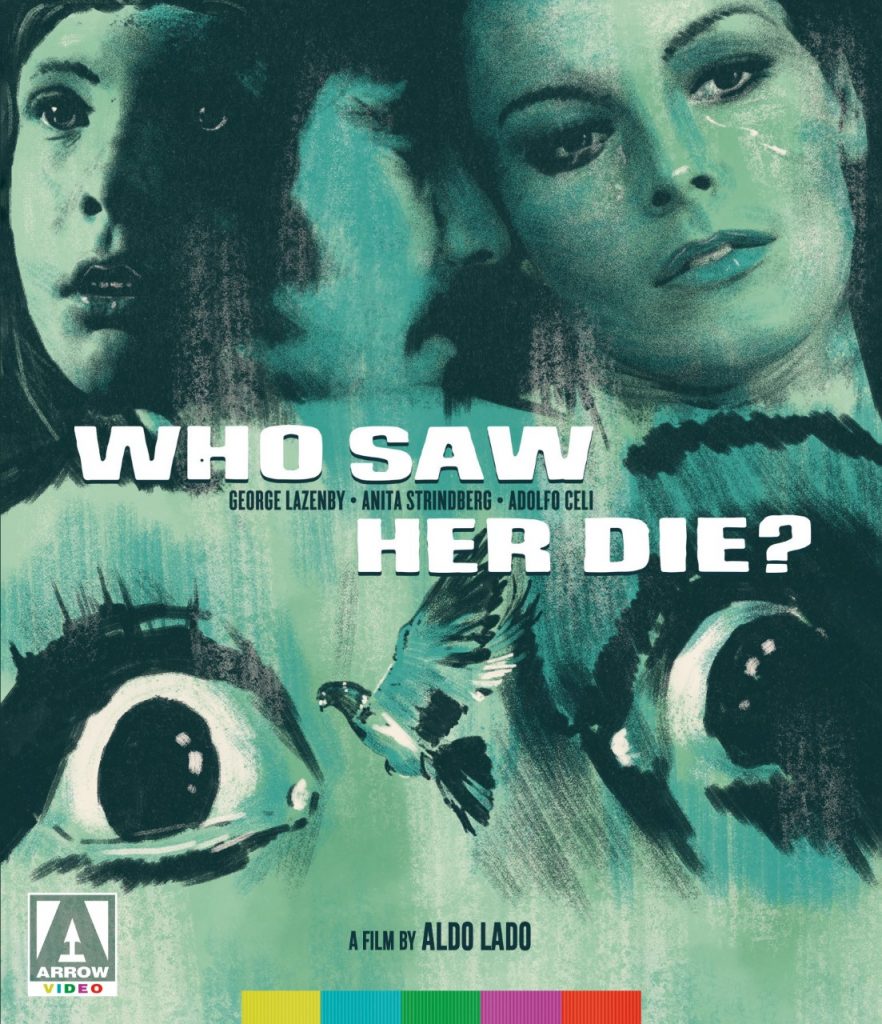