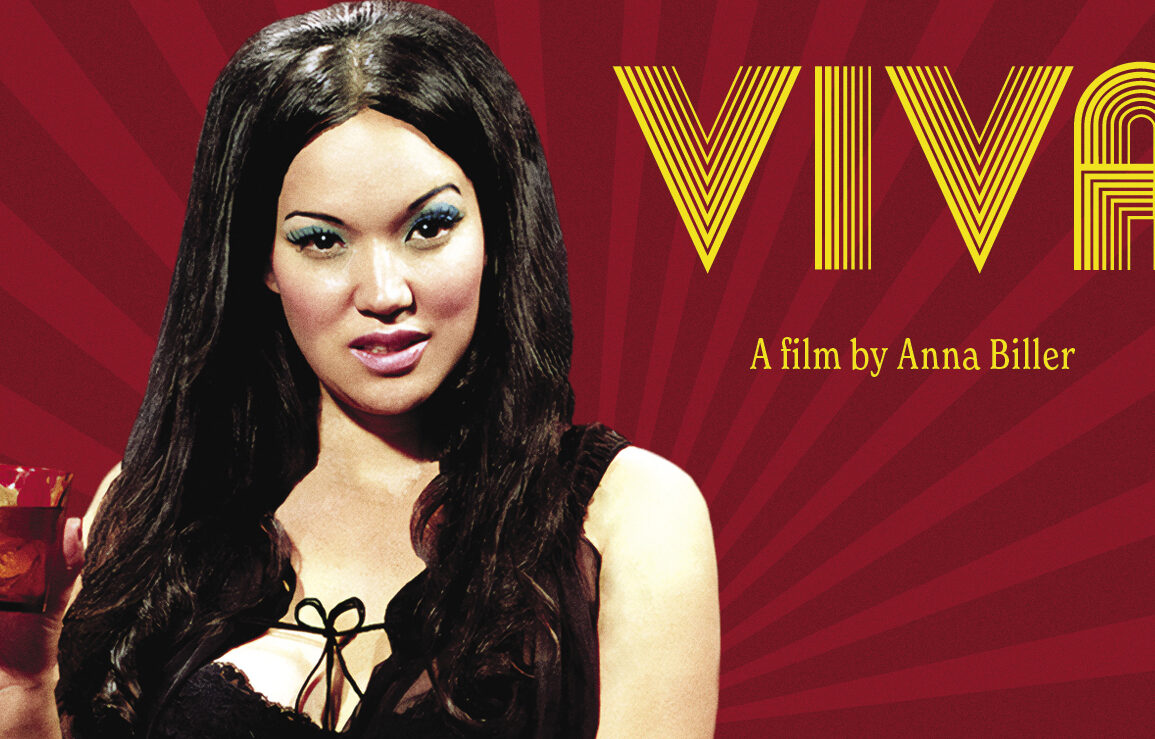 An almost facsimile of wild drug-fueled bored housewife movies from the exploitation era, Viva is as close as anyone has ever gotten to a grindhouse movie, aside from maybe Quentin Tarantino, but the intent here is to literally immerse and recreate the sensation, rather than to emulate and rely on nostalgia.

A housewife takes a month off of her responsibilities to join the sexual revolution.

It’s 1972, and housewife Barbi (Anna Biller, who also wrote, directed, edited, and designed all the sets and costumes) struggles with her identity as a woman. Her husband Rick (Chad England) loves her, but leaves on a month-long business trip, putting Barbi in a position where she doesn’t know what to do with herself. She flees her job as a secretary to a lecherous boss and tries her luck at modeling. That takes an interesting turn when her hair stylist slips her some magic dust and she finds herself in the bed of a stranger, which sets her on course for the beginning of a wild ride. She and her best friend Sheila (Bridget Brno) throw away their bras and go for a walk in town and immediately get sniped by a madam who offers them both a job at a high-class brothel. The two girls love the idea and get hired, getting thrust right into the deep end of the call girl lifestyle. While Sheila goes for the wealthy old men route, Barbi finds herself on an odyssey that takes her to a nudist commune, and then to the art studio of a Bohemian artist, who allows her to live with him (but no sex), which puts her in the limelight of his friends and lifestyle. Before she knows it, Barbi has renamed herself Viva and becomes a sex goddess the likes of which she can only have dreamed of before, and men worship at her feet, but by the end of her odyssey she no longer knows who she is anymore and she longs for the simplicity of a life before orgies.

An almost facsimile of wild drug-fueled bored housewife movies from the exploitation era, Viva is as close as anyone has ever gotten to a grindhouse movie, aside from maybe Quentin Tarantino, but the intent here is to literally immerse and recreate the sensation, rather than to emulate and rely on nostalgia. It’s a borderline spoof (there’s lots of forced laughter from characters in the movie, like a sitcom), but it’s quite sincere, almost painfully so. It’s about sex, plain and simple, and the film has an overabundance of shockingly frank nudity all throughout to the point of almost being a joke. The film’s star / creator Biller puts herself at the center of attention and I’d venture to say that this is one of the most unique vanity projects of all time. Her acting and her look have rough edges, and she’s almost deadpan in her delivery. It’s such a bizarre film any way you look at it, but I still found it inherently sweet and watchable. I saw her film The Love Witch theatrically back in 2016, and I found that film incredibly unusual as well. She’s an interesting filmmaker, and Viva has its strange rewards, but it’s definitely not for everyone.

Kino Lorber’s recent Blu-ray includes a new audio commentary by Biller, plus behind the scenes footage, with narration by Biller, and the trailer. 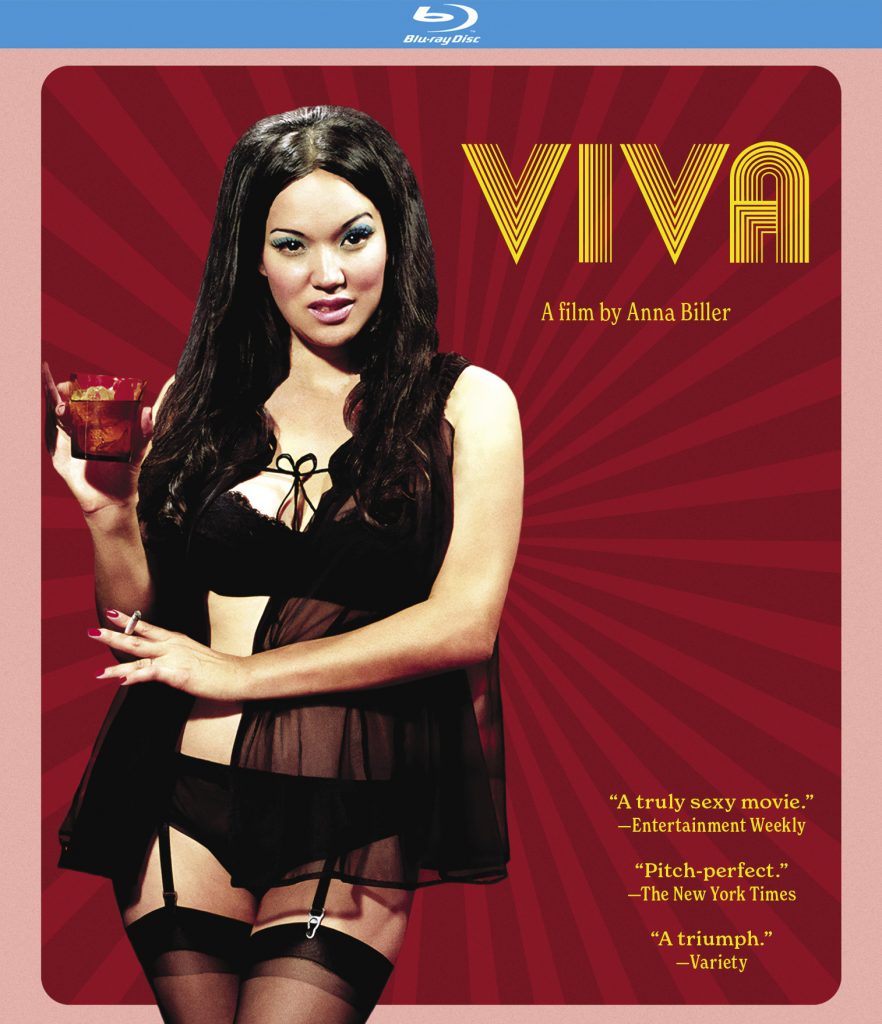