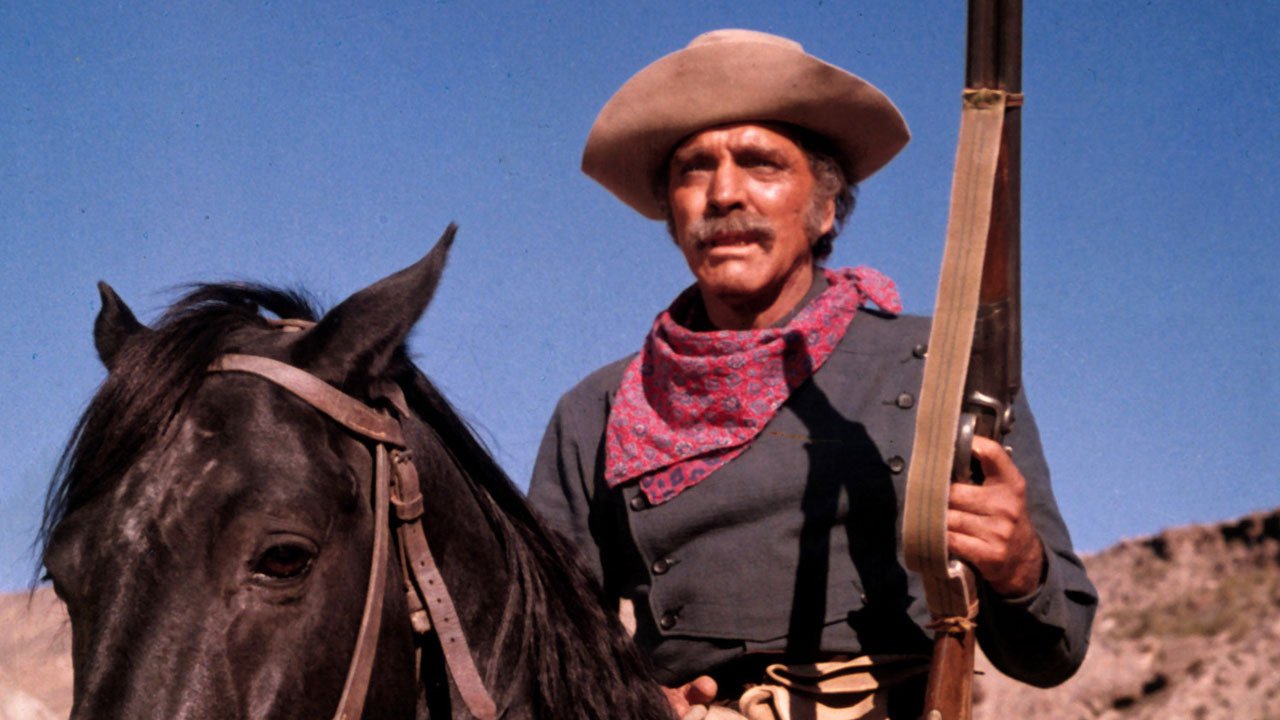 It’s very gritty and violent, and fans of those types of westerns should like it. Kino’s release puts the film in HD but the ending is terrible, the story is very simple and the colors of the film are washed out and shadowy.

Plot: A Mexican-American sheriff must resort to violence against a powerful rancher in order to get just compensation for the pregnant Indian widow of a wrongly killed black man.

Review: Called in to mediate what will most certainly turn into a public lynching or vigilante justice, old codger lawman Valdez (Burt Lancaster) assesses the situation and does something about it: He goes to talk to the accused man, holed up in a shack in the desert with his wife, and just as the man is about to offer evidence that he’s innocent of the crime he’s being accused of, the vigilante posse intervenes, causes chaos, and Valdez is forced to shoot and kill the innocent man in self-defense. Seething with anger, Valdez takes less than a day to go the men who made the mistake and requests that they contribute $200 to give to the dead man’s wife as compensation for the senseless loss of her innocent husband. At first Valdez is laughed at and refused, and then after persisting with his request, he’s beaten and crucified (literally) by the posse and their leader, the corrupt Tanner (Jon Cypher), for being an honorable man and causing trouble. After Valdez takes a bit of time to heal, he goes back out there and kidnaps Cypher’s girlfriend and takes her to the mountains … and waits for Cypher and all his men to come after him. It is there where Valdez picks the men off, one by one, exacting his own justice for the wrongs done to him and for refusing to pay the $200 he asked for.

A late-era western for Lancaster, who plays a heavily tanned and Hispanic-accented Mexican, Valdez is Coming is a pretty rough and violent film. It has a very simple premise that’s easy to follow, and it all leads up to a great climax that is pretty much left out! It ends on a very anti-climactic scene that fades out, making me wonder why director Edwin Sherin decided to go that route. Based on a book by Elmore Leonard, this one will have its fans, but not everyone will enjoy it.

Kino Lorber recently released a new Blu-ray of Valdez is Coming. The film (which looked washed out in dirty, shadowy colors to begin with) is presented in HD, and special features include an audio commentary by a film historian and the original theatrical trailer.