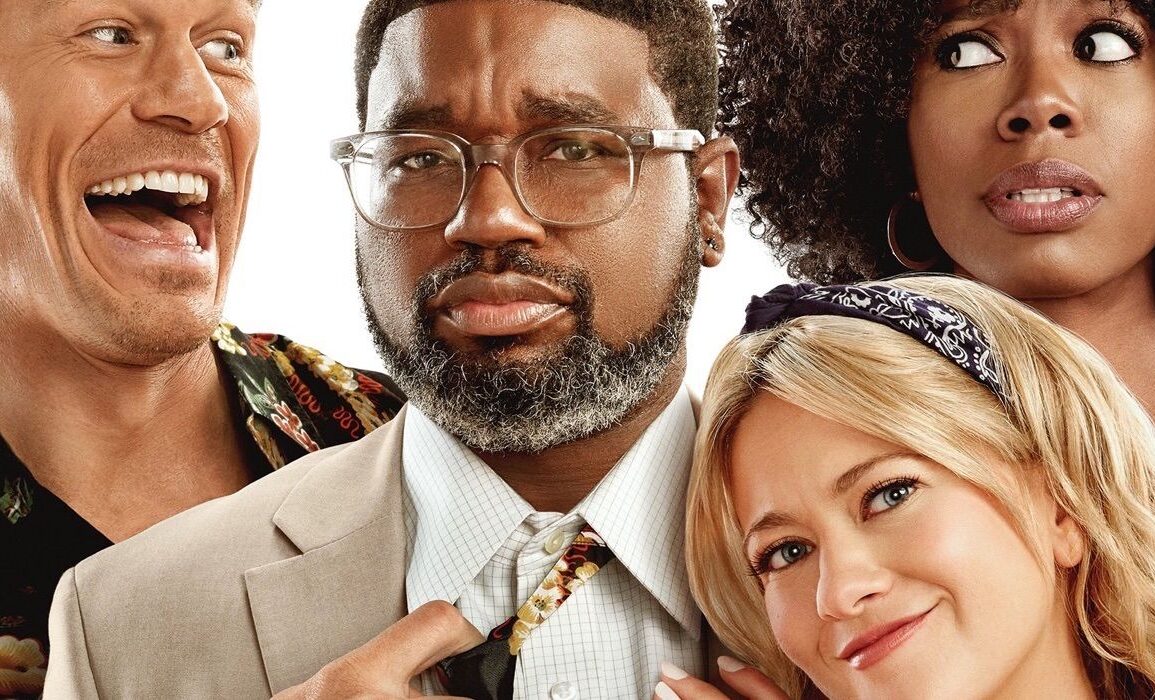 Vacation Friends is a diverting watch with some funny moments and John Cena really stole the show. Worth checking out.

Plot: After uptight couple Marcus and Emily befriend thrill-seekers Ron and Kyla at a resort in Mexico, they begin to learn the new meaning of “vacation”. Months after leaving that wild, spontaneous week behind, Marcus and Emily are shocked to see Ron and Kyla at their wedding – ensuing chaos and unraveling secrets that were never meant to leave the resort.

Review: As much as it had its wild moments, “Vacation Friends” overall was tame with spurts of laughter. Yes, the storyline was a bit far-fetched and overly coincidental, but diving into this movie you knew it was intended to give some good laughs and a light-hearted time.

John Cena really had fun with this role, and he definitely was one that stood out in the movie. His performance as Ron was hilarious and you could tell how comfortable Cena was – and continues to be – in comedic roles. Marcus (played by Lil Rel Howery) was just as entertaining, and completed the buddy bromance that proved to be the highlight of the movie.

Though the title itself emphasized vacation, the setting didn’t feel as strong as the friendship created between the two couples. The characters were pretty much staying in hotels for the majority of the film, but the destination didn’t matter as much as the growing bond. An enjoyable watch if you’re looking for something light and fun.