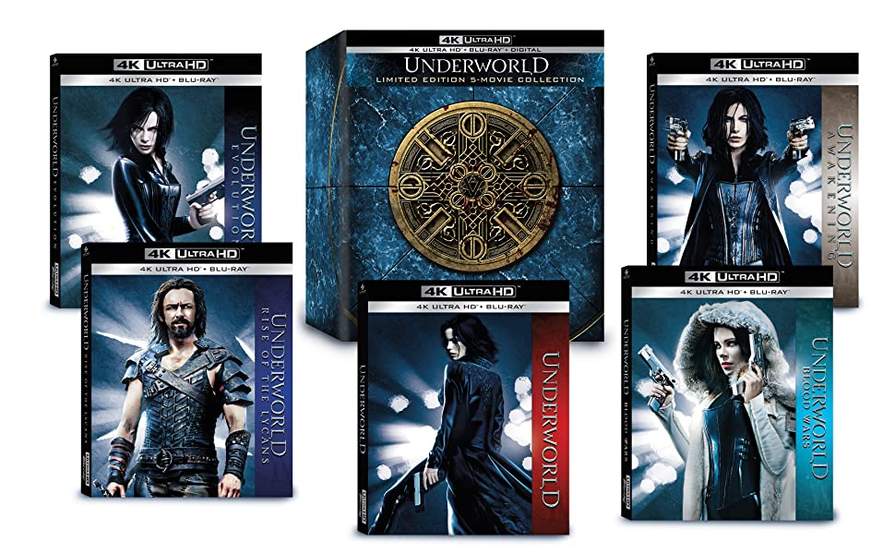 Underworld fans rejoice! Sony is releasing the entire Underworld franchise in a 5-movie collection (in 4K Ultra HD) that encases all the movies in a rad looking box set on October 26th! The collection offers new bonus features that are available in physical form for the first time, so all those who love perusing bonus material will get their fill here.

Here’s the official announcement from Sony:

•All 5 films include HDR and Dolby Atmos audio, plus the original theatrical audio mixes

•Featuring hours of archival special features, plus rare featurettes across the films that haven’t previously been available to physical consumers 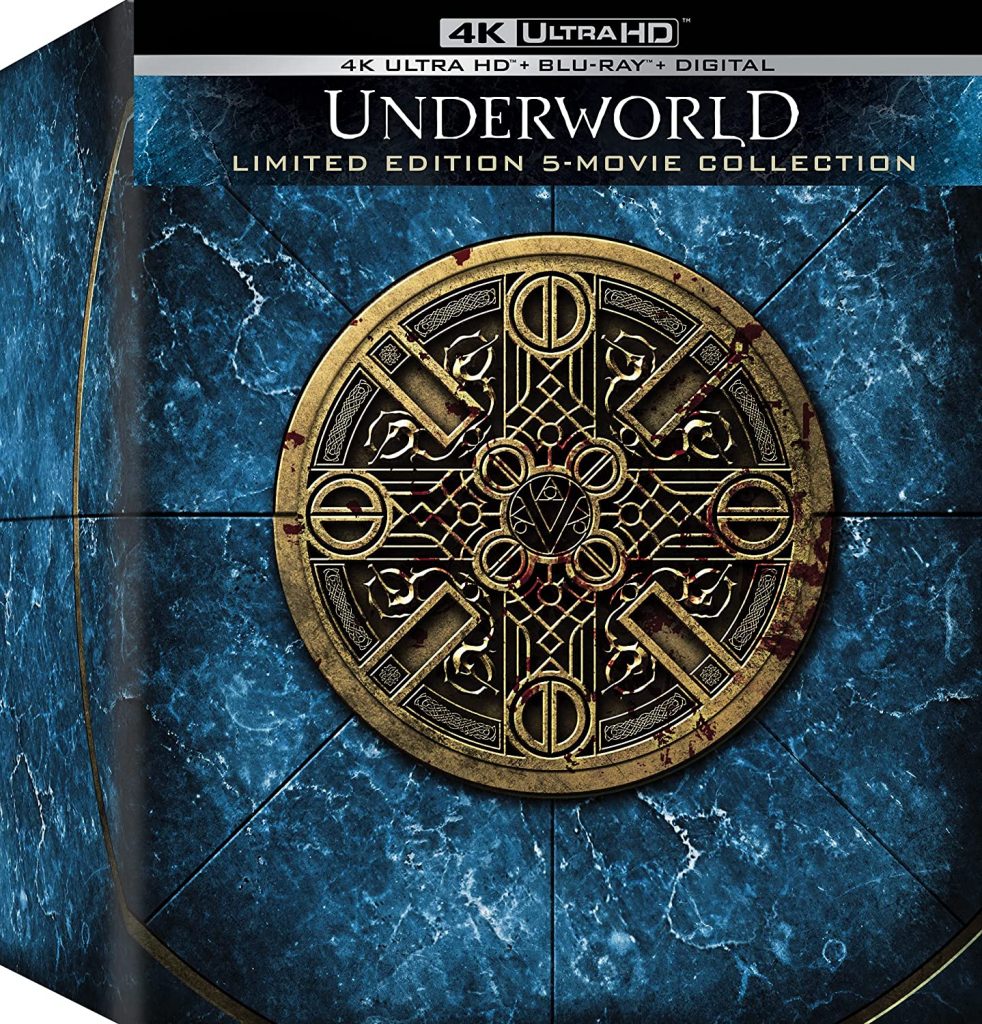