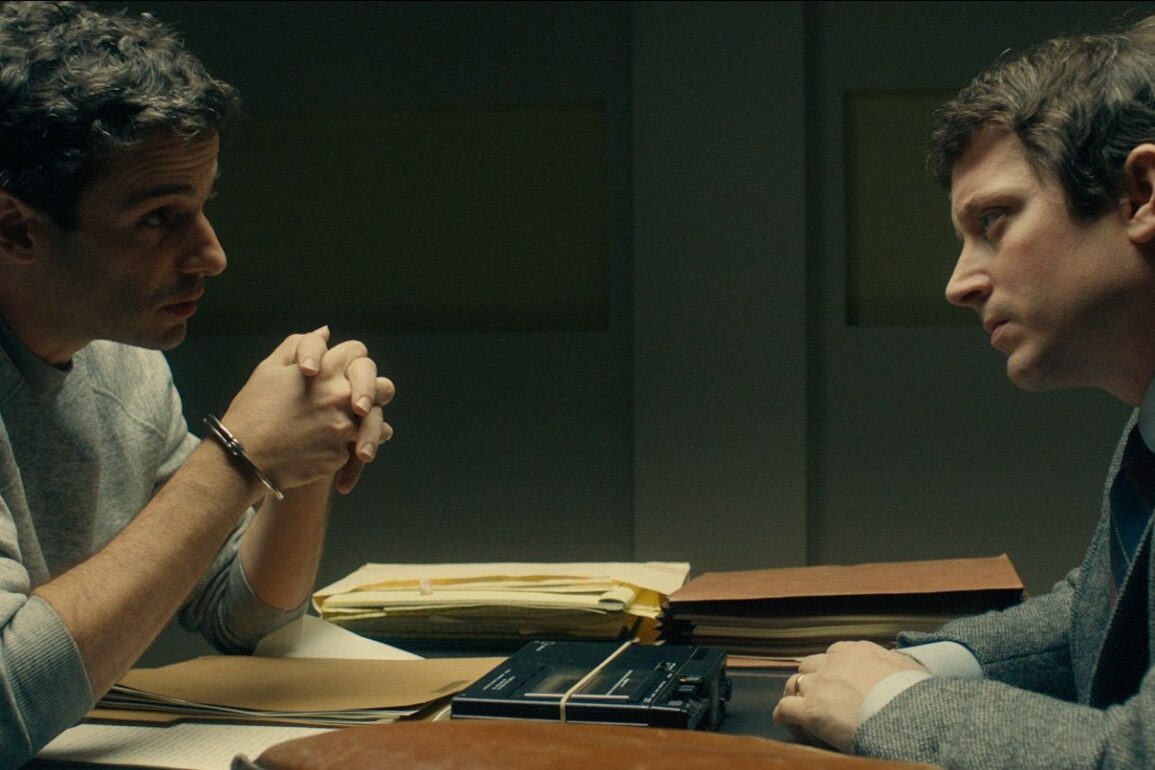 No Man of God Available Now on DVD and Blu-ray from RLJE Films!

NO MAN OF GOD

“Both Wood and Kirby are excellent” –Indiewire​

“Nothing short of riveting. It is a must-see.” – Reel News Daily​

Directed by Amber Sealey (No Light and No Land Anywhere), NO MAN OF GOD stars Elijah Wood (The Lord of the Rings Trilogy), Luke Kirby (“The Marvelous Mrs. Maisel”), Aleksa Palladino (The Irishman) and Robert Patrick (Terminator 2). It was written by Kit Lesser.  The DVD will be available for an SRP of $29.96 and the Blu-ray for an SRP of $29.97.

In 1980, Ted Bundy was sentenced to death by electrocution. In the years that followed, he agreed to disclose the details of his crimes, but only to one man. During the early days of the agency’s criminal profiling unit, FBI analyst Bill Hagmaier met with the incarcerated Ted Bundy in the hopes of understanding the psychology of the serial killer and providing closure for the victim’s families. As Hagmaier delves into Bundy’s dark and twisted mind, a strange and complicated relationship develops that neither man expected. Based on actual transcripts of interviews between FBI analyst Bill Hagmaier and the incarcerated Ted Bundy, No Man of God is “nothing short of riveting. It is a must-see” (Reel News Daily).

Check out the trailer: https://youtu.be/2vxm_IbS-6Y

NO MAN OF GOD DVD and Blu-ray bonus features include:

AMC Networks is a global entertainment company known for its popular and critically-acclaimed content. Its portfolio of brands includes AMC, BBC AMERICA (operated through a joint venture with BBC Studios), IFC, SundanceTV, WE tv, IFC Films, and a number of fast-growing streaming services, including the AMC+ premium streaming bundle, Acorn TV, Shudder, Sundance Now and ALLBLK. AMC Studios, the Company’s in-house studio, production and distribution operation, is behind award-winning owned series and franchises, including The Walking Dead, the highest-rated series in cable history. The Company also operates AMC Networks International, its international programming business, and 25/7 Media, its production services business. 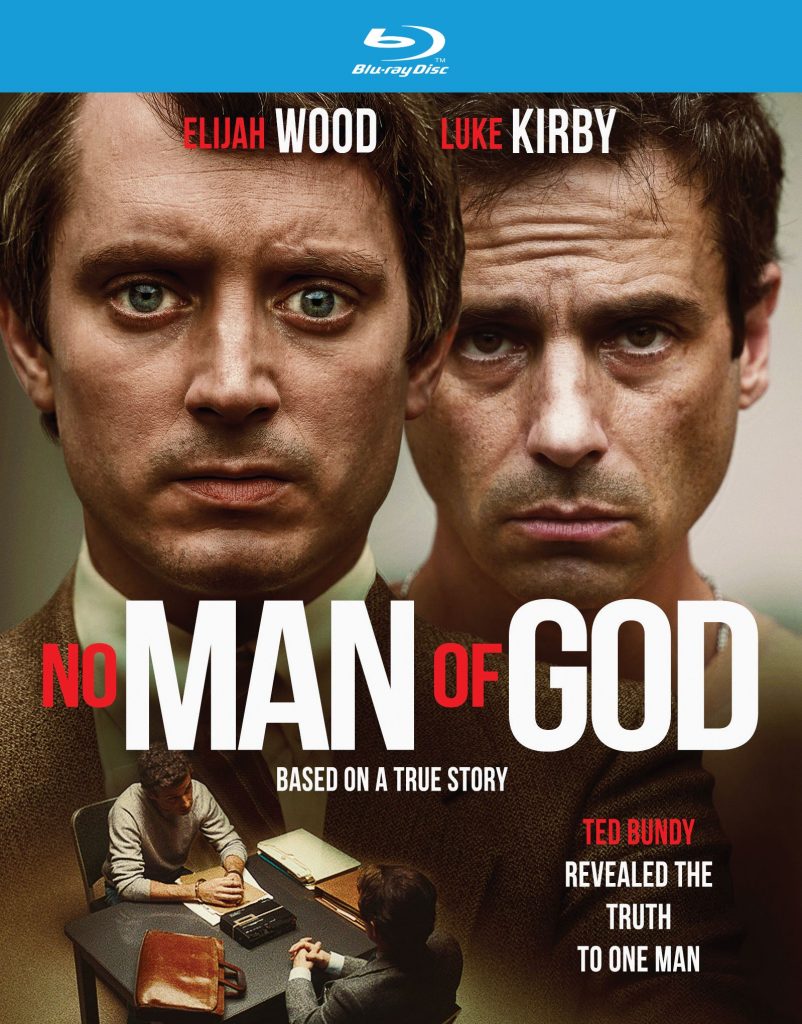