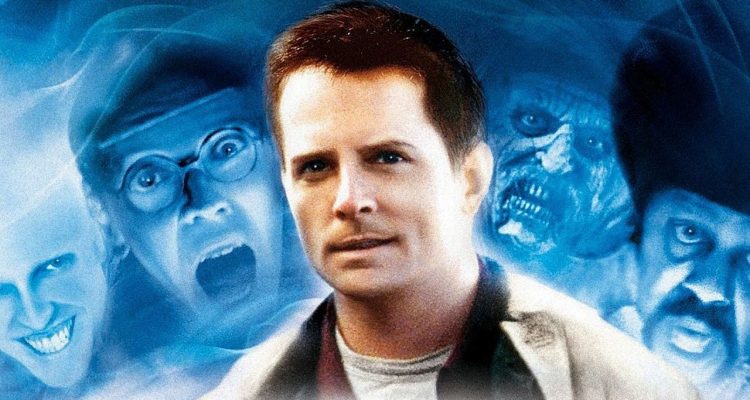 Plot: After a tragic car accident that kills his wife, a man discovers he can communicate with the dead to con people. However, when a demonic spirit appears, he may be the only one who can stop it from killing the living and the dead.

Here’s one I’ve always loved ever since I first saw it as a kid, to me this is easily Peter Jackson’s best film to date; it’s one of those films that is instantly rewatchable every Halloween.

Everyone in the cast does an excellent job with their roles even if it’s only a small part of the film, they are very memorable. The standouts of course being Michael J. Fox which was a nice change of pace for him, Trini Alvarado who’s a likable female lead, and especially Jeffrey Combs who steals this film in my personal favorite role of his.

The story is not only very creative, but also manages to be clever and knows what type of film it is which I love; I definitely see how this was almost chosen as a Tales From the Crypt film as the humor would’ve definitely fit with that.

The effects are very well done, to me they hold up for the most part.

The direction by Peter Jackson is top notch, he manages to blend both Horror and comedy beautifully which I’ve always said is a struggle in certain films. This makes me wish he would go back to doing these type of films or Horror in general.

The score by Danny Elfman is incredibly underrated, and proves that in his prime he was the master of horror themed scores.

Overall, The Frighteners is my personal favorite Peter Jackson film; it has a great story, has an interesting story, is well paced, has a perfect blend of comedy and horror, and showcases Peter Jackson’s talent in the best way possible; if you haven’t seen this, definitely check it out!