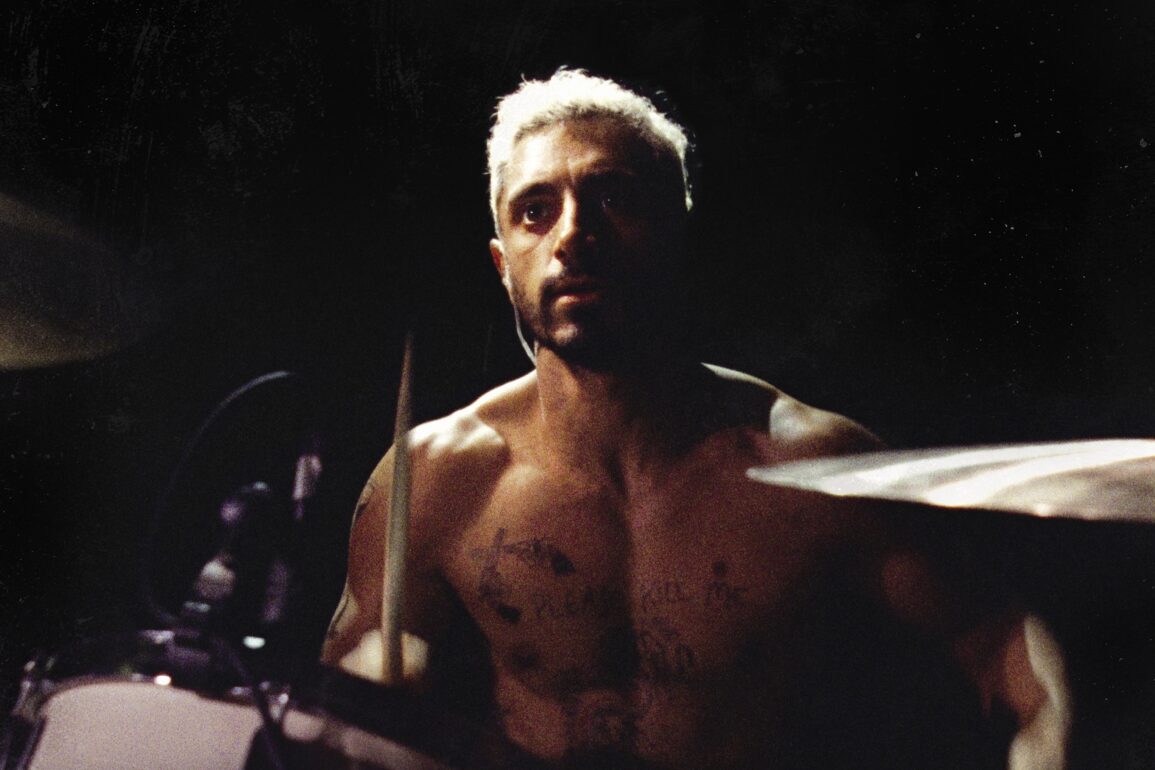 Pacific Northwest Pictures is excited to announce the launch of the Canadian trailer and release date for SOUND OF METAL. The TIFF 2019 selection directed by Darius Marder will be available in select Canadian theatres on Friday, November 20th, and digitally and on demand across Canada on Friday, December 4th. It stars Riz Ahmed (The Night Of, Sisters Brothers) and Olivia Cooke (Ready Player One, Thoroughbreds), about a heavy metal drummer whose life is upended when he loses his hearing. The Canadian trailer has been launched today and is available here.

“It was important to me that the film was genuine and visceral in its approach, and that the story provide a window into a culture and way of life that encapsulates so many people: Deaf, hard of hearing, and CODA (Children of Deaf Adults),” says director Darius Marder about the film. “In order to create an authentic experience of deafness, Riz wore custom devices in his ears that emitted a white noise of varying intensity, thus allowing him to experience the closest approximation to progressive deafness that we could simulate, including the inability to hear even his own voice.” 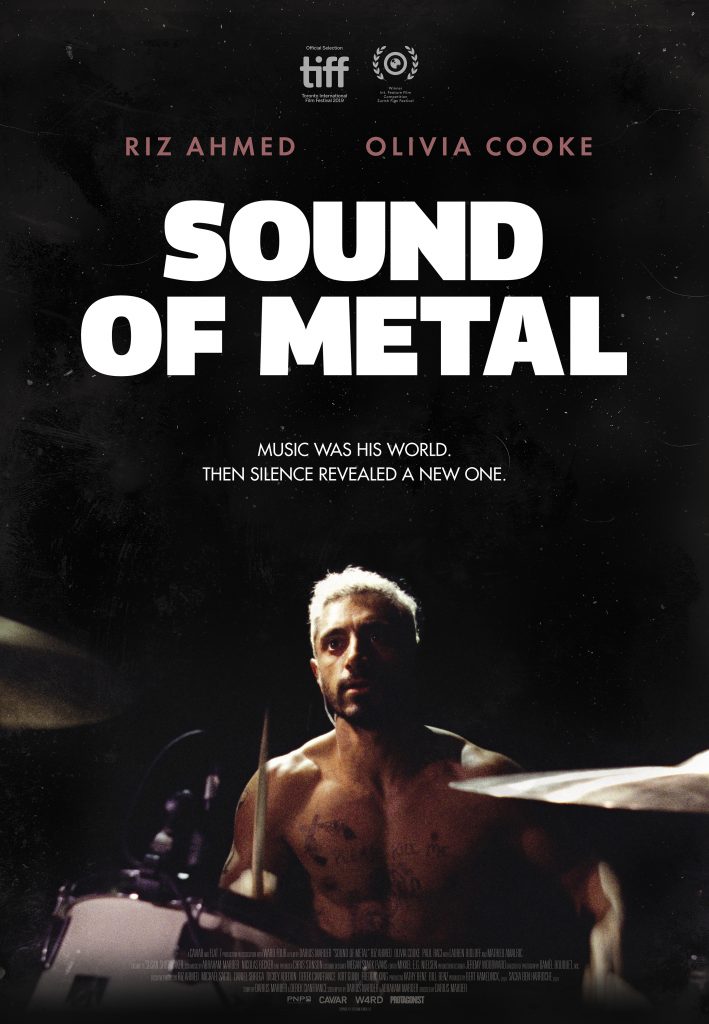