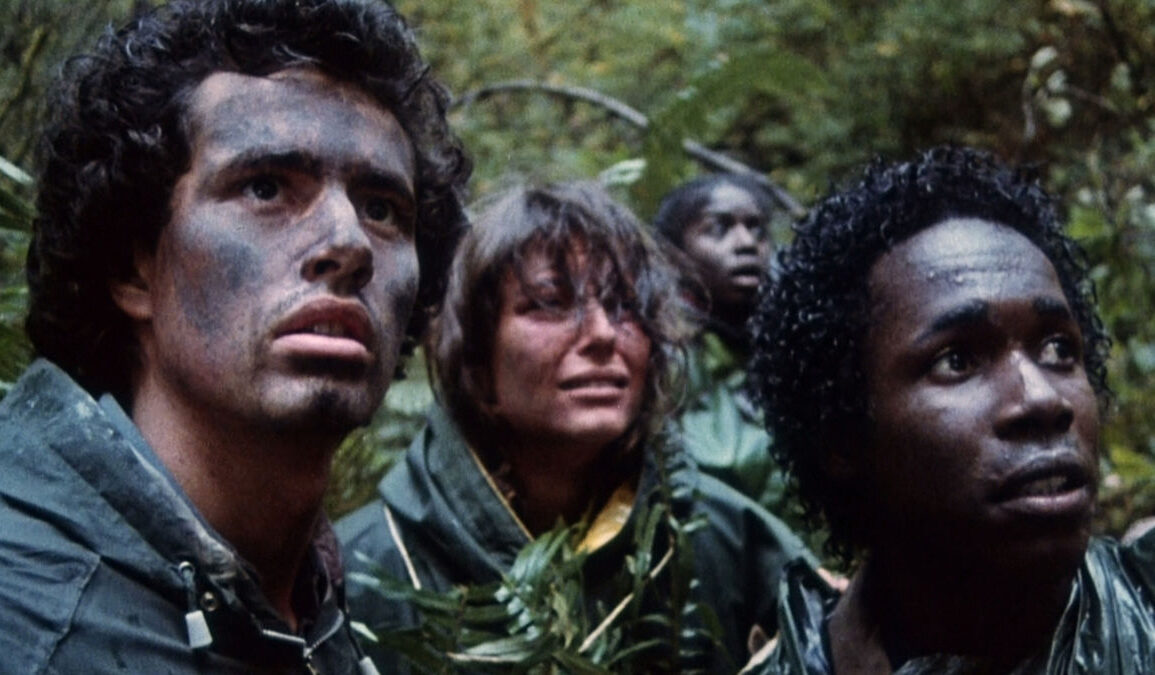 Plot: A group of rangers goes camping on unfamiliar forest grounds. All’s well until the group members start getting killed by a cunning killer in the woods.

I’ll be honest, this was one that I had never heard of until about 3 months ago when I was finding some horror films to watch during Halloween so decided to give this a shot to see if it was worth watching.

This is what I describe as an intense survivalist horror film that features slasher elements at times but wouldn’t exactly call it that.

All of the actors do a solid job playing characters that are not only immensely likable but subvert your expectations by them making smart decisions throughout without resorting to obvious cliches that most of these films had at the time.

While the story may not be entirely original, it manages to put its spin on the genre that was clever and interesting.

The biggest surprise to me was finding out that Andrew Davis had directed this who was responsible for directing certain action classics such as Under Siege, Above the Law, and The Fugitive, and here he showcases that he knows how to build tension and suspense throughout the film without resorting to cheap jump scares.

Overall, The Final Terror was a unique film at the time of its release that is well-acted, has an interesting story, moves at a fairly decent pace, and has some solid direction displayed throughout.