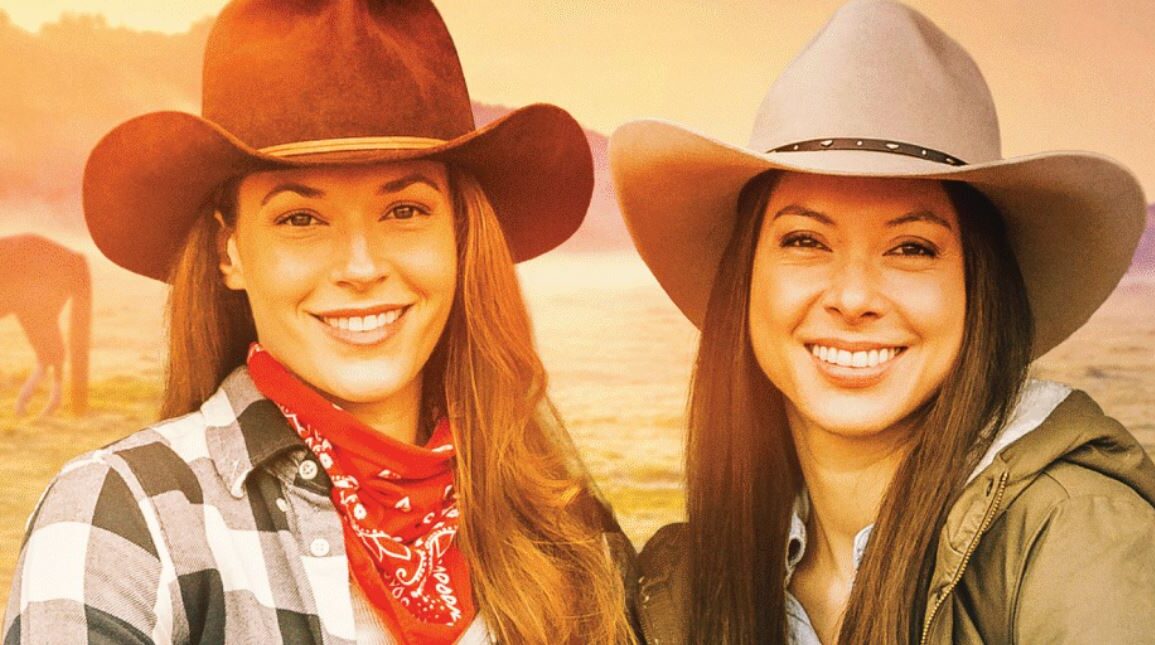 Starring Amanda Righetti (Reagan, Cats Dancing on Jupiter), Lindsay Wagner (Samson, Christmas on the Range), Laur Allen (Aimee, The Young & the Restless), Archie Kao (CSI: Crime scene Investigation, Chicago P.D), Dia Frampton (Candy Coated Christmas, Merry & Gay), Aaron Branch, and Patrick O’Sullivan (The Thinning, Internet Famous) Christmas at the Ranch is a horse girl, feel-good holiday romance, that tells the story of urban power broker Haley (Allen) who hasn’t been back to her family’s Nashville ranch in years, but is summoned by her brother, Charles (Kao), in a last-ditch effort to save their beloved land from the bank. When she reluctantly arrives just prior to Christmas, her introduction to ranch hand, Kate (Righetti) goes terribly awry. But now they must put their differences aside and band together to save the homestead… and perhaps discover that finding love isn’t always where (or who) you expect.

Produced by A Baker Production, the film was directed by Christin Baker, who co-wrote alongside Julie Anton.