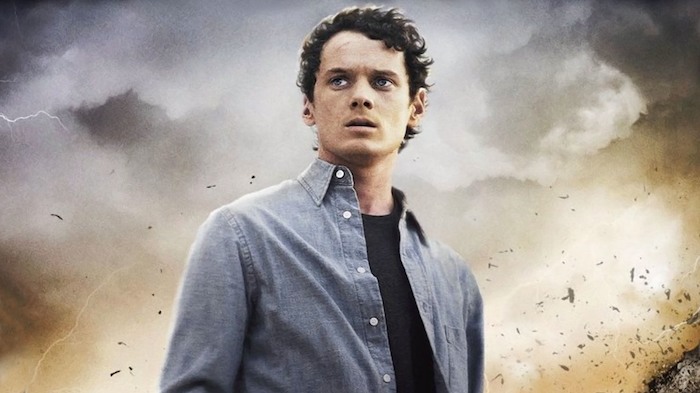 I had never actually heard of this movie until recently when my friend told me about it and sat me down to watch; from Stephen Sommers director of The Mummy and Van Helsing I had no idea what to expect but I can easily say that Odd Thomas is Sommers’ best film to date. I always enjoyed his movies and consider him a more old-fashioned director who likes making fun escapist movies which I love!

The late Anton Yelchin stars and once again proves he was a talent taken far too soon; Odd Thomas is one of his best characters to date with Yelchin oozing that easygoing likability that made him a star.

The plot is as follows: Small-town fry cook Odd Thomas (Anton Yelchin) is an ordinary guy with a paranormal secret: he sees dead people, everywhere. When a creepy stranger shows-up with an entourage of ghostly bodachs – predators who feed on pain and portend mass destruction – Odd knows that his town is in serious trouble. Teaming up with his sweetheart Stormy (Addison Timlin) and the local sheriff (Willem Dafoe), Odd plunges into an epic battle of good vs evil to try to stop a disaster of apocalyptic proportions. Based on the best-selling thriller by Dean Koontz.

It’s essentially The Sixth Sense with a shot of adrenaline with an almost Tarantino-esque vibe to it with the quick-fire dialogue and quirky humour which helps keep the pacing breezy and exciting. It successfully splices several genres like comedy, action and horror which Sommers also did with The Mummy.

It also has cool music with twanging guitars and a desert town setting which is immediately appealing to me. What was even more appealing was Addison Timlin as Stormy who was just jaw dropping and the stuff of every male fantasy. Not only that but Anton Yelchin had genuine chemistry with his co-star Addison Timlin and theirs a romance for the ages.

Half way through the film I was wondering why this wasn’t a huge hit as it had everything going for it but I think the main factor was the downbeat ending which kind of ruined the otherwise fun, throwaway atmosphere the rest of the movie had. It is the same ending as the book though I believe so if they had given it a more upbeat finale then fans would have complained.

Despite that I loved Odd Thomas and it’s a movie I will happily watch again in the future so if you haven’t watched it I would give it a shot as you won’t be disappointed.