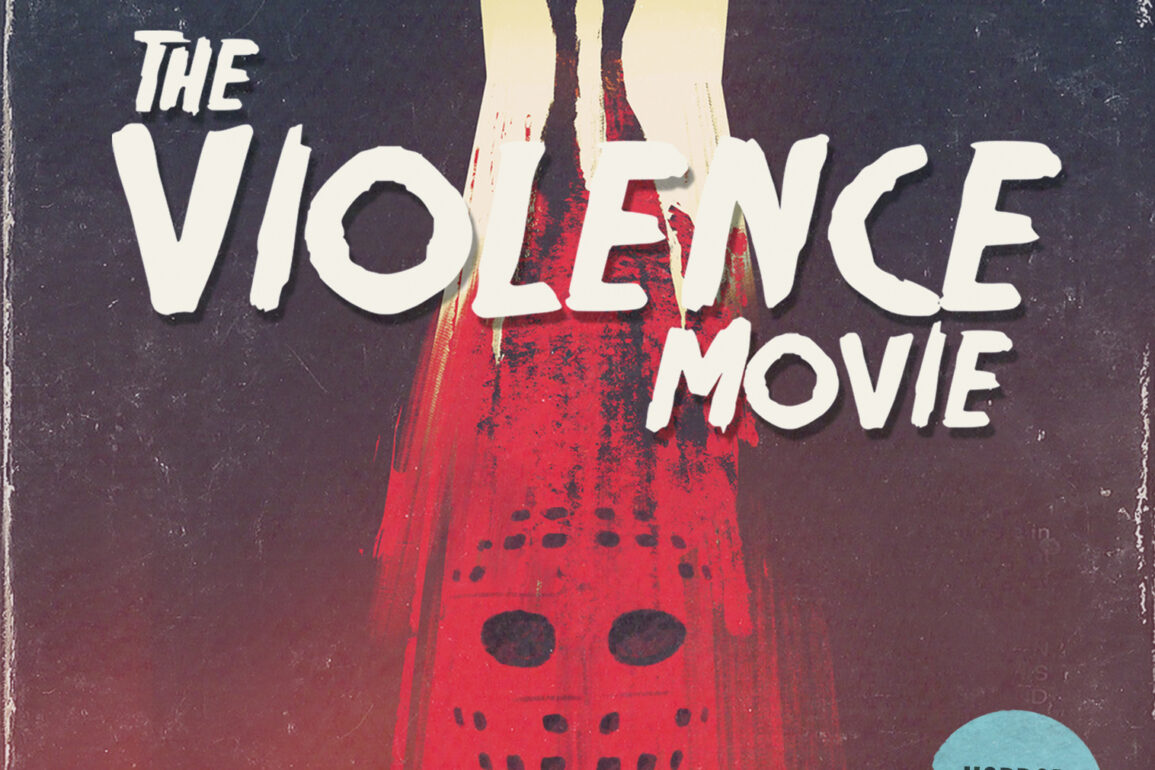 The plots are pretty thin, but the heart is there, and if you’re a fan of regional horror indies, then The Violence Movie collection is for you.

Plot: A masked killer escapes from incarceration and goes on a killing rampage.

Review: True story: Two teenage brothers picked up a VHS recorder and filmed a 14-minute movie called The Violence Movie, which was an ode to their favorite horror franchise, the Friday the 13th movies. The short film found its way on the bootleg circuit and became a bit of a cult film on its own. They later filmed a sequel (19 minutes), with more homemade scares, thrills, and gore. The plots are pretty thin, but the heart is there, and if you’re a fan of regional horror indies, then The Violence Movie collection is for you. My favorite part of the movies is when the killer (in the first one he wears a Freddy Krueger mask, and in the second a hockey mask) and the kid are fighting each other through the house, and we can see all kinds of movie posters of the era hung up on the kids’ walls. There’s even a video store standee poster of The Secret of My Success! Totally rad!

MVD has rescued these two shorts from obscurity and released them in a single volume with a kickass cover artwork that can be flipped with an equally awesome piece of artwork. I listened to the brothers Eric and David Wilkinson talk over their films in a fun, if fluffy audio commentary. There are lots of other special features as well, and it should also be noted that at some point Friday the 13th composer Harry Manfredini recorded a new score for these films. What a guy!