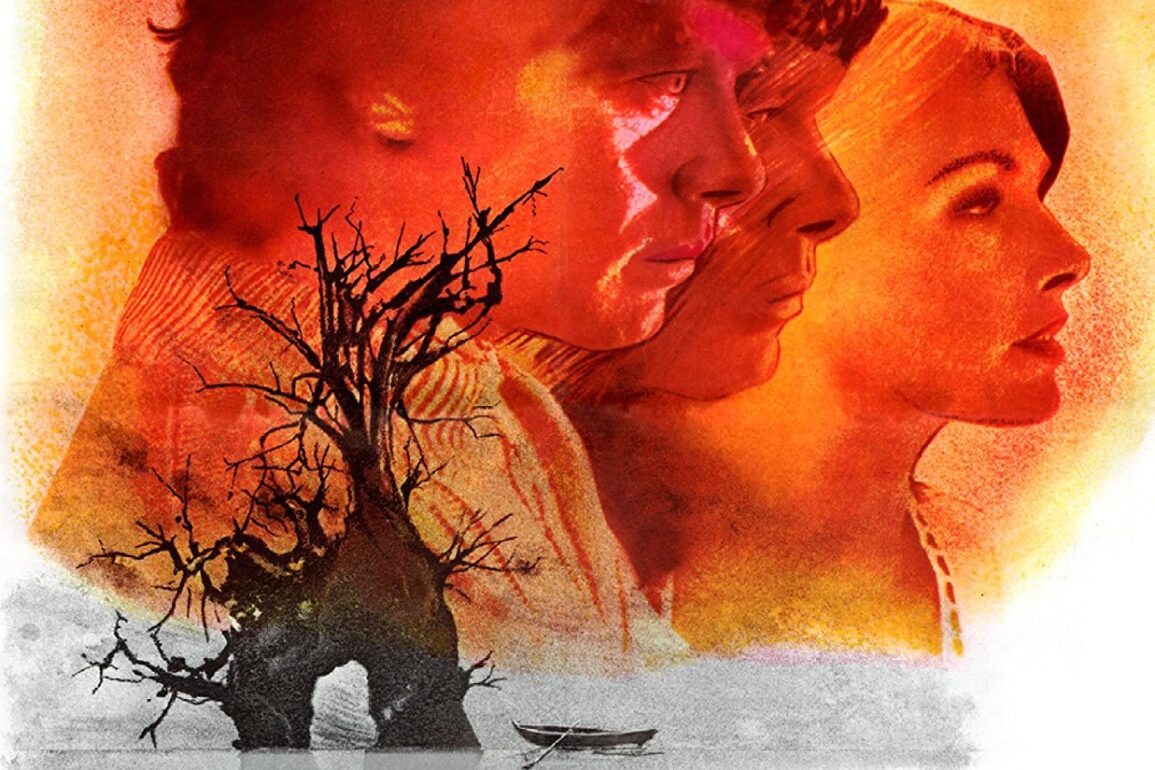 Plot: When college professor Peter Proud begins to experience flashbacks from a previous incarnation, he is mysteriously drawn to a place he has never been before but which is troublingly familiar.

Review: Visions and nightmares plague college professor Peter Proud (Michael Sarrazin). Embodied in another man’s body, he sees his own death at the hands of a woman many years ago. Is he seeing his past life? Troubled as the visions and nightmares amplify, Proud begins investigating the likelihood of reincarnation. Can it be possible? He has a few clues to go on: some landmarks and the era in which his visions seem to be set in. He takes a sabbatical and finds himself in New England and drives around for days until he begins to recognize places he’s never been to before in this life. Soon, he has caught a lead: a war hero turned tennis star was killed violently by his wife in a lake, which is what he keeps seeing in his visions. He gets closer to the surviving family, including the dead man’s daughter, who is a beautiful young woman (Jennifer O’Neill) now, whose mother (Margot Kidder) is a bitter old woman with a haunted past. As Proud gets closer to them, he tips his hand and reveals himself to be the reincarnated man they thought they lost 30 years ago. How will this revelation affect them, and will history repeat itself?

Kino Lorber just released a fully loaded Blu-ray of this title. Available for the firs time in a 4K transfer, the film looks quite nice, and Kino’s massive list of supplements – including commentaries, trailers, and photo galleries – make this a collector’s item for sure.