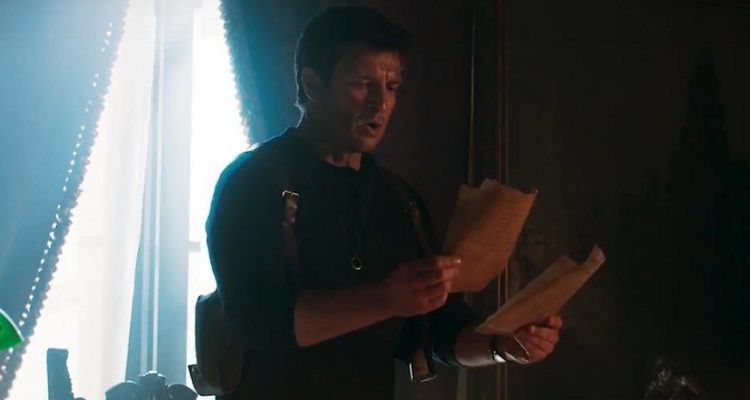 There have been talks of an Uncharted film for years but it has never come to fruition so director Allan Ungar (Gridlocked/Tapped Out) took it upon himself to cast Nathan Fillion as Nathan Drake in this live action short film.

Based on the video game series Uncharted by Naughty Dog.