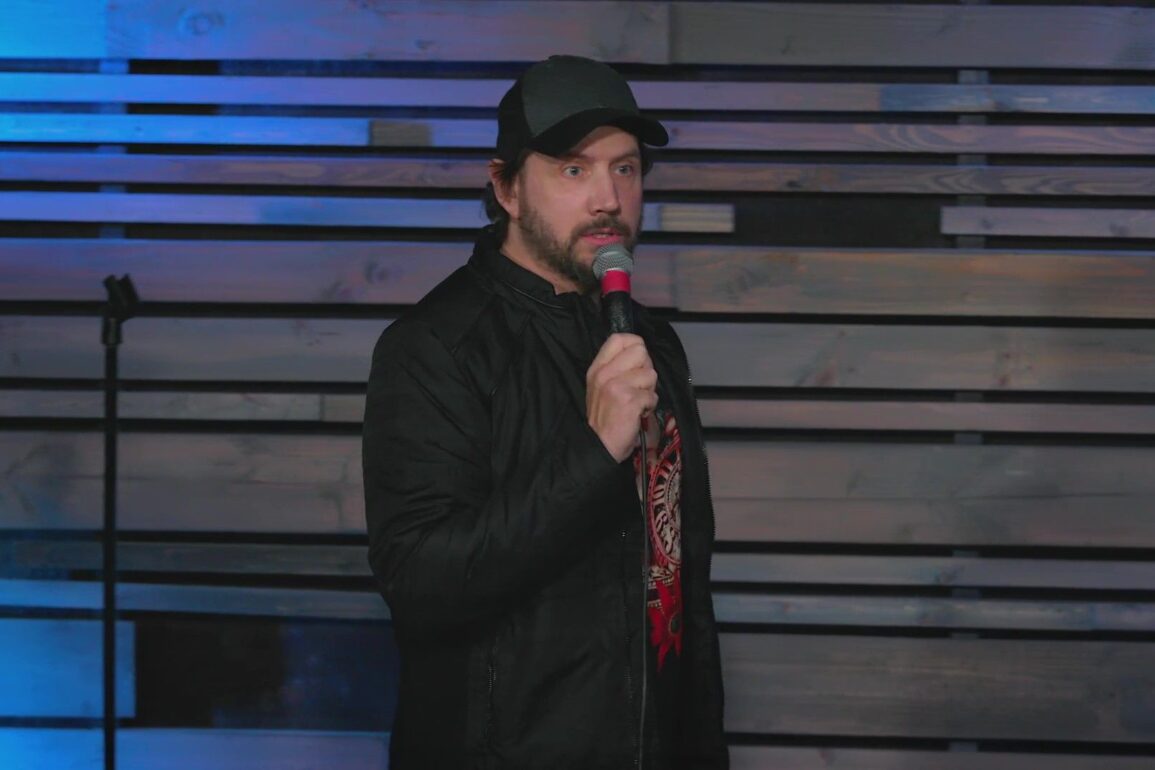 Loved by audiences for his ‘90s classics Kickin’ It Old Skool and Malibu’s Most Wanted, Jamie Kennedy takes center stage in this new one-hour installment. Stoopid Smart features Kennedy’s hilarious jokes about life as an unmarried man, being recognized in an Olive Garden, Alexander Graham Bell’s thoughts on sexting, and America’s most bizarre college majors.

“I love Tubi – they are truly the next big thing,” says Kennedy. “Kickin’ It Old Skool, Malibu’s Most Wanted, and a few of my specials have been doing awesome on the platform. Given the current state of streaming, it just seemed like an obvious play to make my new special available to stream for free!”

The comedy special was filmed at Orange County’s intimate REC ROOM when Kennedy embarked on a nationwide headlining stand-up tour.

To coincide with the release and his 50th birthday on May 25th, Kennedy will participate in a CYA livestream HERE: https://www.cya.live/event/1970

Jamie Kennedy: Stoopid Smart will also be available on Amazon, iTunes and Digital platforms in June 2020.