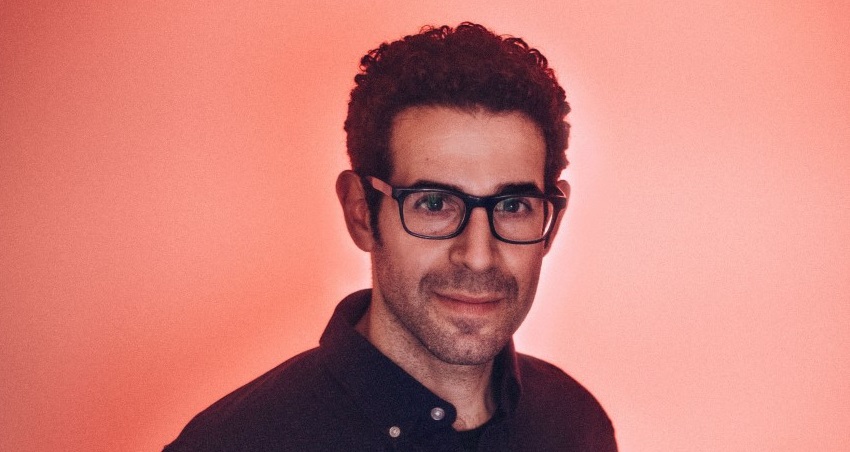 Giving life, musically that is, to films such as 1BR, Yinz and Do No Harm has been keeping composer Ronen Landa busy for the last year. Not to mention the new Quibi series he is working on titled All the Feels. What’s next for Ronen? After looking at his vast resume, it could be another horror film, drama or even a thriller. Whatever it is, there is no denying that his work will elevate the project and add another level of emotion to it. We spoke with Ronen below about all these projects and much more below. *Ronen’s Yinz and 1BR scores are now available digitally.

-After Dark Sky Films picked up 1BR did you have to do any modifications to the score? I noticed the repackaging of the film was a little different from the film festival run.

I think their repackaging work was mostly in the advertising materials and trailer, but I wasn’t involved in that, and there were no modifications to the score.  They were gracious to let me adapt their poster design for the soundtrack album! Everyone has been very supportive throughout.

-If there was to be a sequel to 1BR, what tale would you like to see told? Is there new musical techniques you would experiment with that you didn’t get to for this one?

That’s an interesting question— a lot of people have suggested there could be a sequel for this film.  If it were to happen it could go in so many directions; it could be a bigger story that picks up right where we left off, or a more intimate one that explores some of these same dynamics of power and control in just a two-person relationship.  I’ll leave it to the filmmakers because they’d know what to do, or if they’d even want to pursue something like that.  I’d have to see the film to know what music to write— there are always new sonic avenues and alleyways to explore, and it would be interesting to see where we could call back to some of the musical themes we’ve already established and what would need a fresh approach.

-When mapping out how you are going to score a project, do you score the most challenging parts first?

Every film is different but often I like to “warm up” with a couple easier cues just to help me arrange the sonic palette of the film first, and then, yes, dive into a meatier scene.  A longer piece will often help me establish themes that I can draw from elsewhere in the score and also kickstart the collaboration with the filmmaker— it forces us to roll up our sleeves and really dig into the work together.  For 1BR director David Marmor and I worked on “This is Why We Do the Dinner Party” early, and the revisions we made in that process definitely informed the rest of the score.  But I did save the finale, which was the longest and most complex cue, for last because I knew I’d need to tie everything together with that one.

–Yinz is obviously a completely different style of film from 1BR. Can you talk about how your approach was different for Yinz?

It is very different! But in some ways the approach to the work is similar, because it’s all about collaborating with the filmmaker to create the best music for the drama at hand.  Sometimes that process take me down the path of making experimental and disturbing noises and sometimes I’m composing lush orchestral music.   In the case of Yinz it was the latter; we wanted to take this small, intimate drama and make it feel immense (as it did in the characters’ own minds) so we scored it for full orchestra.  The result lends an almost operatic quality to the film.

-Congrats on your recent Yinz score release. What sets this music apart from some of the other projects you have worked on?

Thank you! It really starts with the filmmaking on this one; I’ve scored a lot of horror and documentary and dramatic fare so it was exciting to branch into a dark comedy and try my hand at that.  Jeremy Michael Cohen made a fantastic movie that kept me laughing every time I watched, and I felt inspired and passionate about it throughout the scoring process.

The music covers a lot of territory; there are comedic pieces like “Tomasetti’s Substantiation”, action set pieces like “Put Your Seatbelt On, Jagoff” and then more poignant cues like “The Only Good Part of Me” and “Two Way Mirror”.  I think fans of orchestral score are going to really enjoy this release! 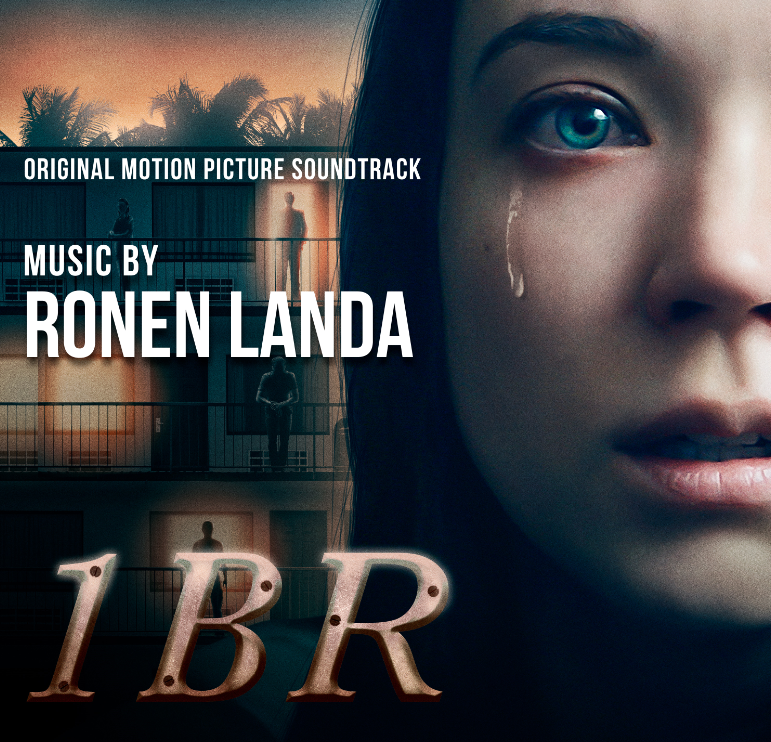 -Can you talk about your work on the documentary Do No Harm? What a very relevant project right now.

Amazingly relevant, it’s kind of unbelievable.  That film explores the epidemic of burnout and suicide plaguing doctors in our healthcare system.  We don’t realize how much stress doctors experience and how that impacts our own health so negatively.  Obviously this is greatly exacerbated by the current pandemic, and there have already been doctor suicides in this recent period. We all know that doctors are heroes, but they are not superhumans and we need to do more to ensure they have sustainable working conditions.

The music covered the emotional drama as we follow some doctors’ and families’ personal struggles, so there are some poignant themes.  But much of it was played like a thriller; the goal was to communicate the immense tension underlying our healthcare, and draw the audience in as we peel back the layers of systemic problems.

-Out of all the projects on your IMDB page, which one do you feel like you learned the most from?

That’s a great question.  Every film is a learning experience, and it’s one of the reasons this work is so rewarding.   There are different kinds of lessons, too.  Sometimes I’m expanding my cinematic musical language, sometimes I’m learning more about how to improve communication and collaboration, sometimes I’m learning technical lessons about production and workflow, and of course there are business lessons too.

It’s hard to choose just one film, but I think it’s fair to say that the scores I wrote for Nicholas McCarthy on The Pact and At the Devil’s Door, along with the short films we made, have been instrumental in teaching me more about the horror genre specifically, and also in helping me develop creative ways to combine experimentalism and cinema effectively.  But I can think of important lessons I’ve learned from any of my scores. 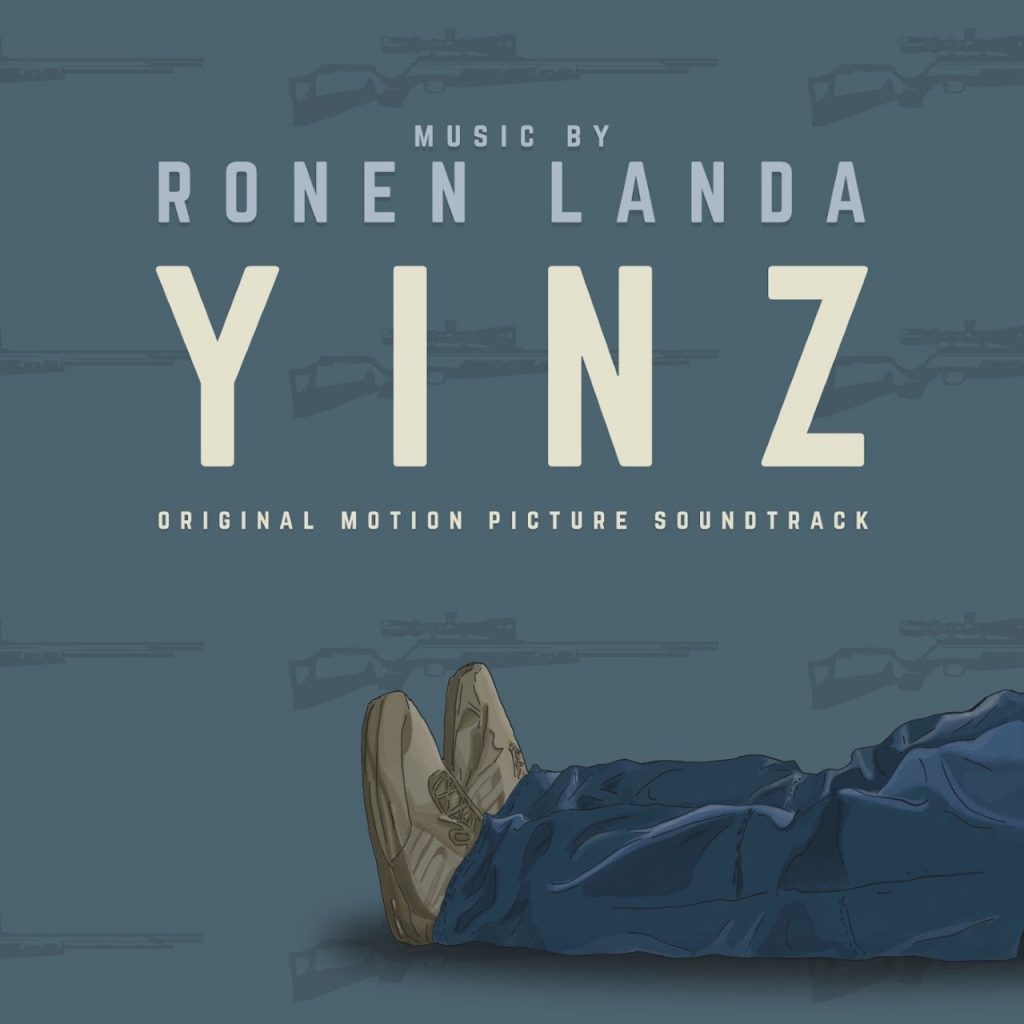 -What types of films are you drawn to in your personal life? What are a few of your favorites?

I’m always drawn to bold storytelling and creative aesthetics.  There is no one genre I love most, but it’s always the risk takers that I find magnetic or at least intriguing.   People were asking about perfect films on Twitter the other week and I had such a hard time deciding! I think Psycho and The Shining are up there, so are Casino and No Country for Old Men.  Smaller films too like Eternal Sunshine or Ex Machina.  I could go on…

-What have you been working on during this quarantine?

It’s definitely been a strange moment. Like a lot of parents much of my “work” has been helping my kids with the distance learning and managing all the changes.  But I’ve been lucky to keep busy with music too.  I released two soundtrack albums, for 1BR and Yinz and it’s been a great thrill to share those scores.  I’ve been working on new music for a show on Quibi called All the Feels, which is about 180 degrees from horror films but actually very sweet and fun to write.  I’ve also been making strides on some side projects including an experimental album I’ve been planning.