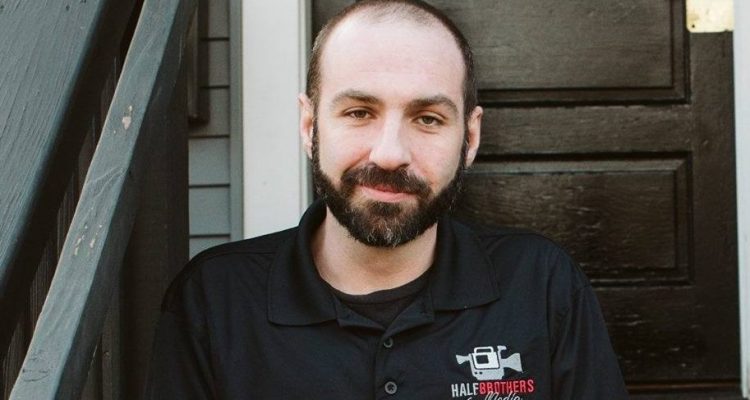 Tommy Baker’s chilling and captivating Facing East, an expose on a graveyard that would re-use graves over and over, premieres On Demand this March from Uncork’d Entertainment.

With over 100,000 documented disturbed burials the owners and operators of Eastern Cemetery systematically re-used graves over and over, taking advantage of low-income families during one of the most difficult times in their lives. 25 years after the cemetery was left abandoned, the Friends of Eastern Cemetery was formed to provide care and upkeep that the burial grounds so desperately needed.

Were you as disturbed as us when you first heard these stories?

I was very disturbed when I found out what had happened at Eastern Cemetery. As the movie went on I found out more and more and every time I thought it couldn’t get any worse, it did. The more people I sat down with who had family or friends buried at Eastern Cemetery the more angry I became about what happened there. That anger definitely helped me push through a lot of the times that I didn’t think this project was going to come together.

I imagine you’ve also heard some stuff – maybe unproven – that you couldn’t include in the documentary?

There was so many stories and so much information that we definitely couldn’t include everything, and as you said lots of stories that I couldn’t prove. I think there is a healthy amount of urban legend that surrounds the cemetery. Some things just didn’t relate directly enough. There were also stories that people left untold and things that were alluded to but I will probably never know the whole truth of. Bob Allen the cemetery worker who blew the whistle even thirty years later was still worried that he would get in some kind of legal trouble for the things he was asked to do while he was employed there. 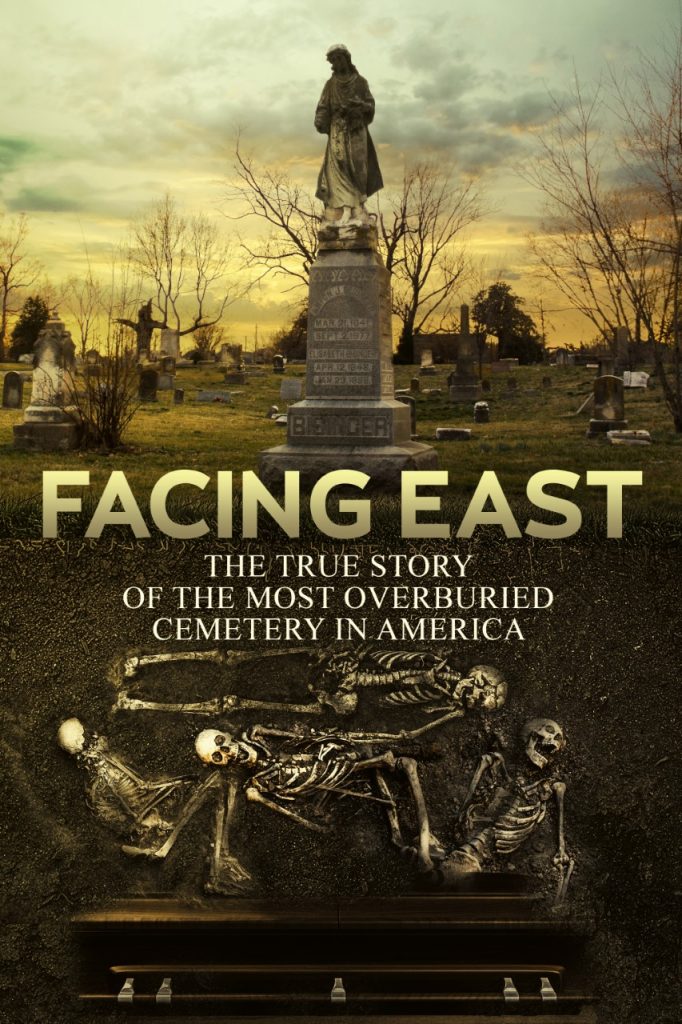 Compared to other cemeteries in the country, might this be one of the worst?

I can’t say 100% for sure but I have yet to find any other cemeteries in America with this volume of over burial. In the case of Eastern Cemetery there is literal documentation of over 100,000 burials after the cemetery was completely full.

Did you study any others during your research for the film?

The film actually looks at three cemeteries which were all owned and operated by the same company. I visited lots of local cemeteries and did some research on other cemeteries just for comparison and out of interest.

How did you decide to attack the film – – was it about seeing who would talk first before committing?

I completely just stumbled on to this. The first several times I went I just took my camera and got shots of the broken gravestones and tall grass. So it really worked backwards. Once we started really getting serious about it we started reaching out to people and setting up interviews.

How did you, yourself, come down at the end of the day – mentally speaking – after hearing some emotionally-draining stories from these people?

I think you have to get it out of your system, you have to have someone you can talk to about it. It might be that night right after or even a few days later but mentally decompressing is really important. Also watch a good comedy. That always distracts me.

Where has the film screened? What kind of feedback are you getting?

So far we haven’t really screened it anywhere, so the digital release will be the first opportunity to see what kind of reactions we will get. I’m excited and more than a little nervous to see the results.