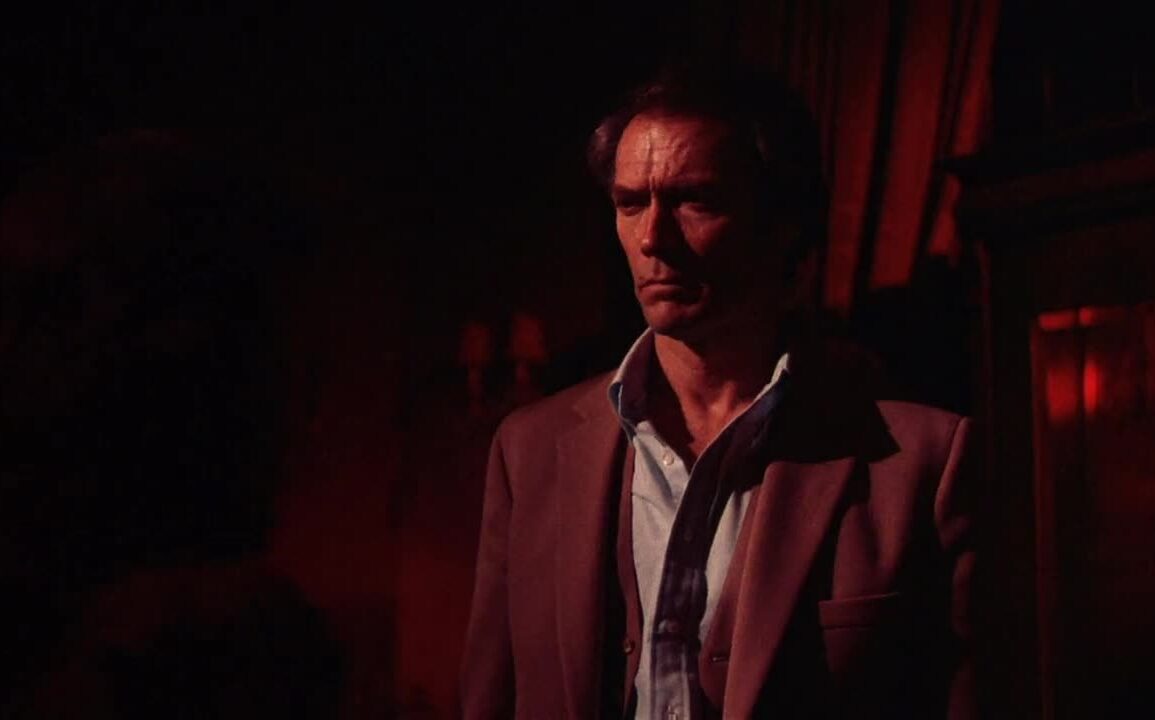 Tightrope is quite boring but is redeemed by Clint Eastwood playing against type as a flawed and sleazy cop rather than a badass like Harry Callahan. It’s maybe worth watching once but there are plenty of other similar movies which are far more interesting.

Plot: Wes Block is a detective who’s put on the case of a serial killer whose victims are young and pretty women, that he rapes and murders. The killings are getting personal when the killer chooses victims who are acquaintances of Block. Even his daughters are threatened

Review: Clint Eastwood stars in this seedy and rather dull police thriller which feels like an extended episode of a CSI show.

On the plus side it’s always interesting to watch Clint try something a little different and his character Wes Block is certainly one of his more challenging to root for. On the one hand he seems like a loving father who will do anything for his kids, but he has another side to his nature where at night he goes out and visits prostitutes and is generally a bit of a sleazy perv.

When a serial killer appears he seems to show up at the same places and murder women that Block is familiar with. So it looks like our hero is getting stitched up as the killer but the story never quite reaches that far. The police never seem to suspect Block which takes away some of the tension; it also doesn’t help that very little happens making the film quite boring to trudge through.

We’ve seen this type of story a million times before and during the 80’s people like Charles Bronson were making similar movies expect taking it that bit further. If you’re going to make a movie like this, you might as well make it as disturbing as possible rather than it being as pedestrian as Tightrope is.

There are a few moments of mild tension and the bad guy death at the end is surprisingly awesome but it could have actually used a few action scenes to fix the pacing issues.

Also, at no point did anyone walk on a tightrope; that sounds like false advertising to me kind of like The Neverending Story which was only an hour and 42 minutes long, to paraphrase Lionel Hutz.

On the plus side there is a cool jazz score which adds to the seedy vibe and setting the story in New Orleans really worked to its advantage.

Overall, Tightrope is quite boring but is redeemed by Clint Eastwood playing against type as a flawed and sleazy cop rather than a badass like Harry Callahan. It’s maybe worth watching once but there are plenty of other similar movies which are far more interesting.