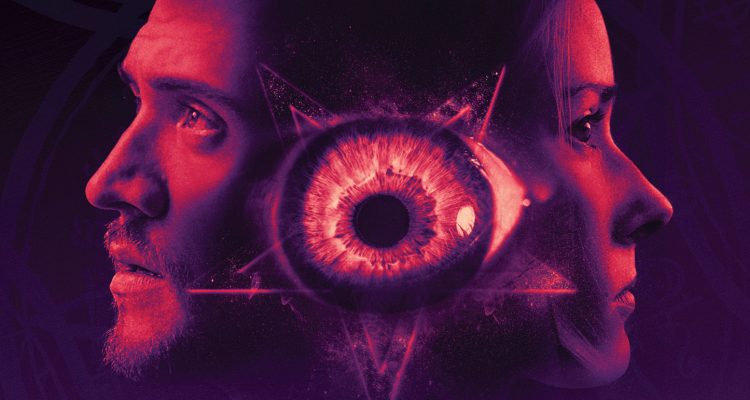 An ultra thrifty production shot on two iPhones for a grand total of seven grand, Threshold was mostly improvised by its limited cast (there’s about four people in the movie), but the story is consistently intriguing and it gets a little wild in the last few minutes.

A brother and sister hit the road and seek closure on the past few years, but find an open wound instead.

Leo (Joey Millin) has seen neither hide nor hair of his estranged sister Virginia (Madison West) in about three years. Addicted to drugs, Virginia joined some kind of commune that helped her get clean, but she became a prisoner of the cult that helped her heal. As a result, she became intrinsically connected in mind and spirit to a stranger within the cult during a bizarre ritual, or so she believes. When Leo finds her, he’s elated, but perplexed; she’s not quite the sister he remembers, but there’s enough of her there that he halfway believes her outlandish story. He puts his life on pause to help her find some closure, but that means they have to take a road trip to “find” the strange man she’s connected to, and when she has a vision of precise coordinates of where to go, they’re off in search of answers that may or not be waiting for them. Along the way, Leo and Virginia bond and reconnect (it’s Halloween season, which provides some beautiful Autumn scenery and pumpkin carving), but as they get closer to the coordinates, Virginia becomes more erratic as unsettling signs point foreboding realities ahead.

An ultra thrifty production shot on two iPhones for a grand total of seven grand, Threshold was mostly improvised by its limited cast (there’s about four people in the movie), but the story is consistently intriguing and it gets a little wild in the last few minutes. My biggest issue with the movie is the “script,” and it’s very telling that the movie didn’t really have one, thanks to a lack of direction on the actors, whose over reliance on the word “fuck” is a crutch and a distraction. The movie looks surprisingly nice and crisp for being shot on little iPhones, and it has a great atmosphere. It’s not amazing, but it was never really meant to be. It’s cozy and just a tad bit creepy. From directors and co-writers Powell Robinson and Patrick R. Young.

Arrow Video has just released a Blu-ray of Threshold that is wrapped up in an impressive package. With audio commentaries, a making-of feature, interviews, and discussions and lot of other bonus material, this release might be of particular interest to aspiring filmmakers who might get some tips from these filmmakers on how to make a solid feature film for a few bucks. 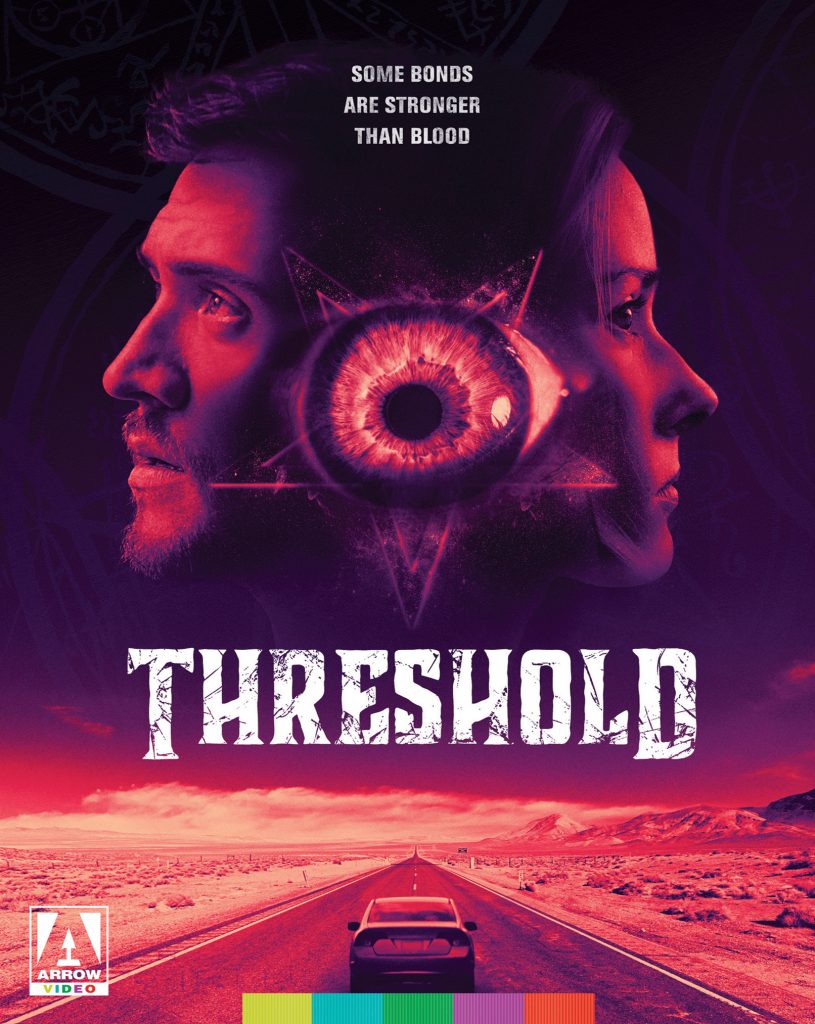