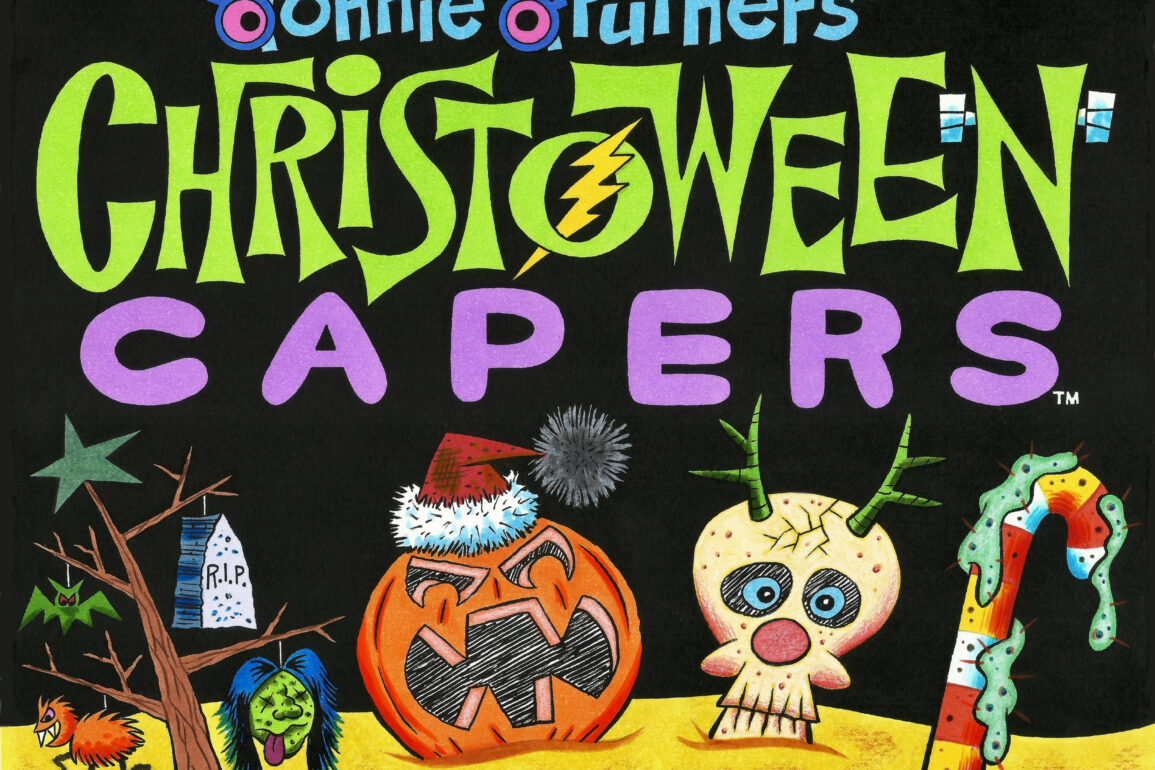 This holiday season, enjoy the 13 weeks of CHRISTOWEEN, an audible series of Halloween flavored Christmas stories for the monster in all of us!