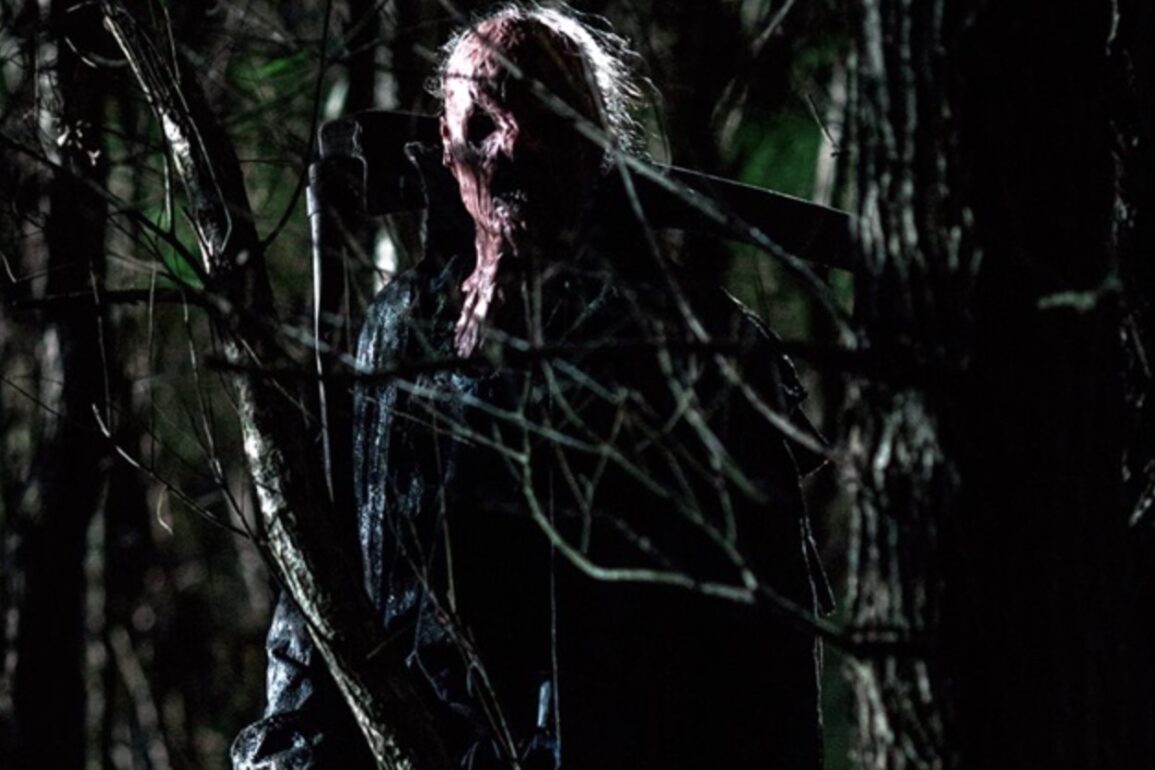 Plenty of gore and well directed; it’s also nice to see a horror movie from Holland.

Plot: A coach-load of tourists embarks on a tour of Holland’s most famous windmills. When the bus breaks down in the middle of nowhere, the tourists are forced to seek shelter in a disused shed beside a sinister windmill where, legend has it, a Devil-worshiping miller once ground the bones of locals instead of grain. As members of the group start to disappear, they realize that they all have something in common – a shared secret that seems to mark them all for doom.

Review: A group of unrelated folks hop on a tour bus, headed for the countryside of Holland to scope out the gorgeous scenery and to stop at a handful of windmills that help make the country famous. Each of the tourists has come from a storied past, and they each hold a deep, dark secret that they’re running from. The film focuses on a young Australian woman named Jennifer (Charlotte Beaumont) who we know right away is on the run from the law because the film opens with her predicament: She was a nanny to a family in Holland, but when they realized that she was being sought for a crime in Australia, she took off running, ending up on the bus. Similar things could be said about a doctor named Nicholas (Noah Taylor), or a photographer named Ruby (Fiona Hampton), or anyone else on the bus, for that matter, and though they all have something in common, they won’t figure it out until it’s too late.

The bus breaks down in a stretch of mud, and the tourists disembark, and they’re all surprised (except the bus driver) to find that there’s a windmill in walking distance that they can see, but isn’t marked on the map. The bus driver informs them that it’s an evil place, once inhabited by a Satanic miller who murdered half the villagers in the outlying areas and ground their bones to pulp, but of course no one believes him and they go to the windmill anyway. BIG MISTAKE. The evil miller (or his ghost or spirit) is still there, intent on reaping souls and grinding some bones to mulch …

A hardcore horror slasher that sort of creeps up on you, The Windmill is an ultra gory and surprisingly effective horror flick, the likes of which we haven’t seen in quite awhile. It reminded me of The Lighthouse (a.k.a. Dead of Night) a little bit, and the film works as both a supernatural slasher and a travelogue of Holland. Well directed by filmmaker Nick Jongerius (Frankenstein’s Army), The Windmill is a solid (if ultra gory) genre movie for fans of slashers.