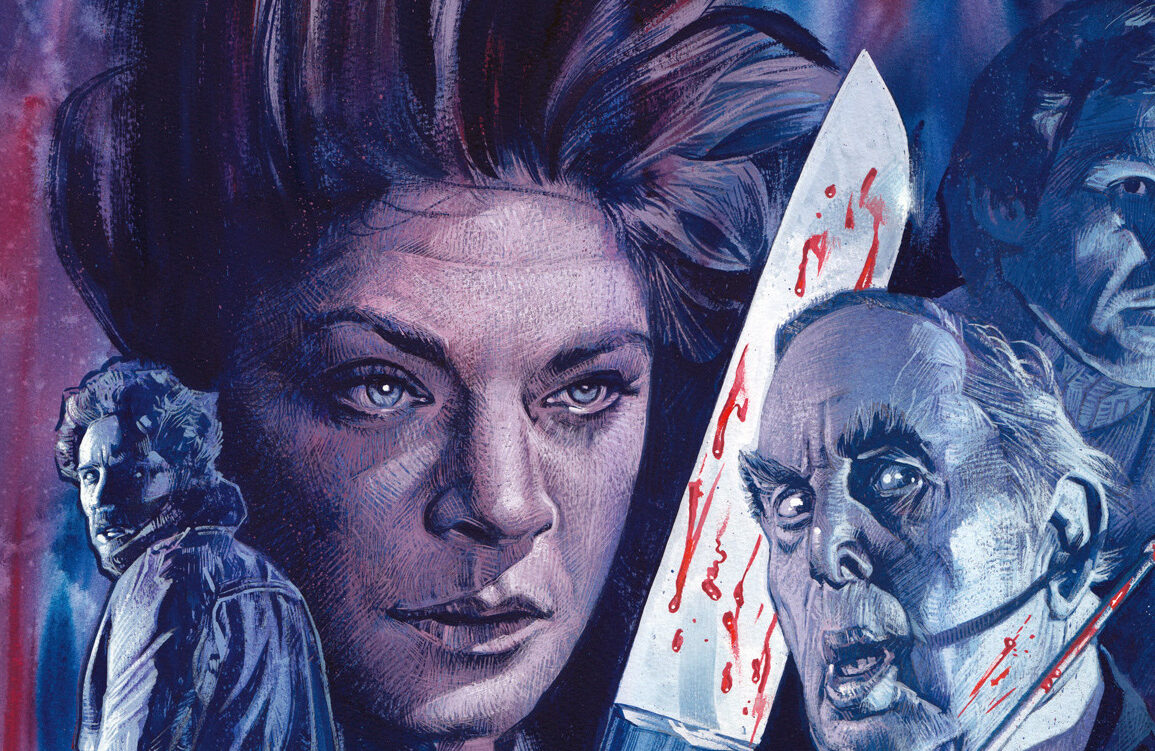 An extremely simple slasher shot on location in Greece by filmmaker Nico Mastorakis (Zero Boys), The Wind could’ve have been a great zinger of a thriller, but ends up feeling like a movie that desperately needed a better script.

A novelist is stalked by a psychopath one stormy night.

A successful mystery novelist named Sian Anderson (Meg Foster with those otherworldly eyes) takes a trip to a remote Greek island by herself to knock off her new novel in isolation, and boy does she get it. She stays in a villa surrounded by what appear to be vacant homes surrounded by the Mediterranean Sea, and she’s told before the owner leaves for a month or so that she’ll be tended to by an American caretaker who will provide her with food. Only a day or so goes by, and she meets the American caretaker, an ex-mercenary named Phil (Wings Hauser), who makes it pretty clear almost right away that he’s an unhinged psychopath. Sian witnesses him burying the dead body of the owner of the home she’s staying in, and when he realizes she’s a witness, he comes after her with a sickle with a relentless fervor over the next night and day. She desperately tries to seek help, but the only phone number she knows is her own back home, but she manages to get the attention of the local police who send a waylaid American seaman (played by Steve Railsback in a small role) to see what’s going on with her. By then, the crazed caretaker Phil has killed several more people, and he’s after her like his life depends on it. In the midst of it all, the bitter, harsh wind of the island tears through the area, acting as another antagonist for Sian.

An extremely simple slasher shot on location in Greece by filmmaker Nico Mastorakis (Zero Boys), The Wind could’ve have been a great zinger of a thriller, but ends up feeling like a movie that desperately needed a better script. Most of the time we see Meg Foster running around, being chased by a menacing Hauser, or scenes of Foster hiding in closets and poking her head out to check if he’s there. It sounds good, but it’s just boring most of the time. Even an early score by Hans Zimmer doesn’t do much for the film. I’ve seen this movie twice (once, years ago), and I didn’t care for it then, and watching it again I remembered why: Not much happens in it. Even the climax is disappointing. I like what The Wind wanted to be, and I love the cast, but genre fans will be disappointed by it.

Arrow Video has been doing a really solid job of restoring a bunch of Mastorakis’s movies, including The Zero Boys, Hired to Kill, and Blood Tide to name a few, and their release of The Wind looks and sounds great, with a new restoaration, new interviews, the soundtrack on an isolated track, and other material like trailers, and a new piece of artwork. 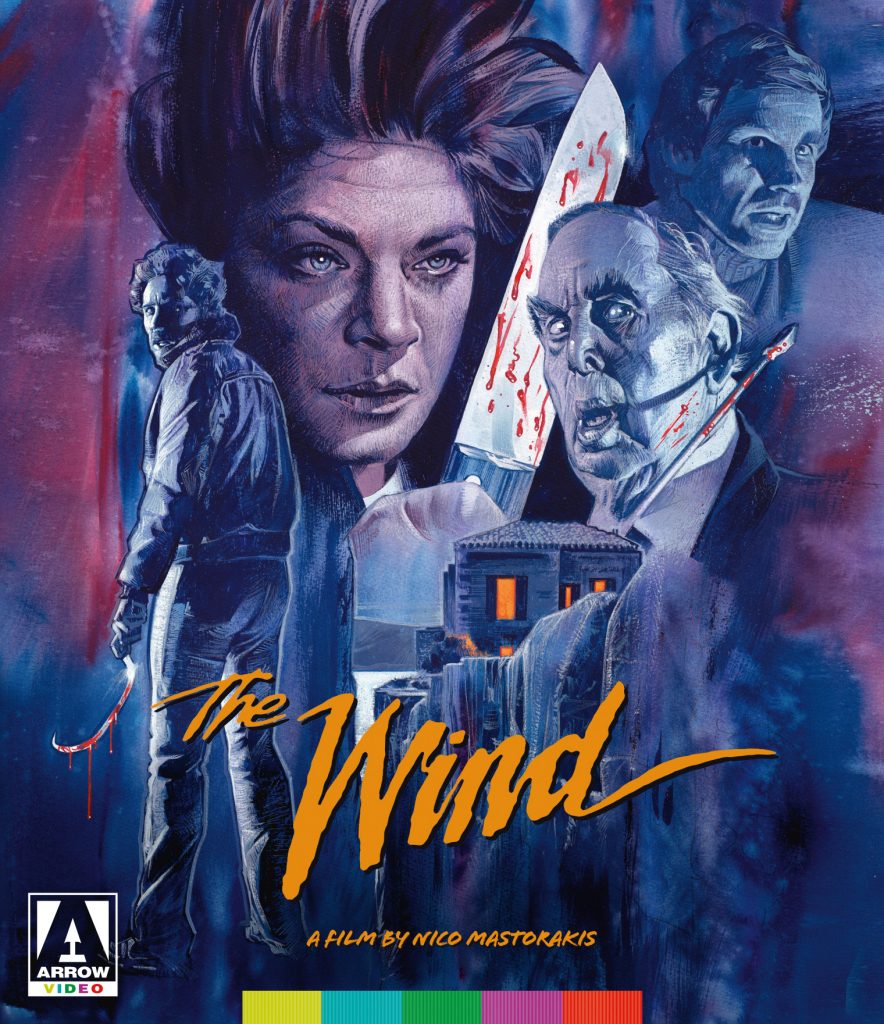