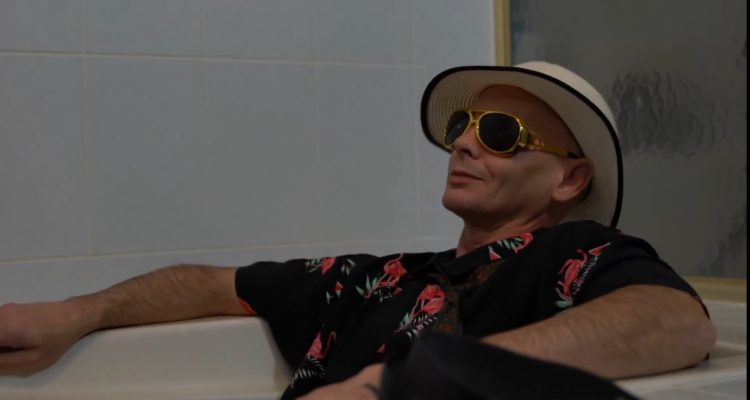 ROUTINES tells a story about a washed-up, overly offensive stand-up comedian who falls in love with a punk rock singer – then succumbs to loneliness and self-destruction.

Once the Covid-19 pandemic subsides, ROUTINES will be submitted to major film festivals throughout the United States.