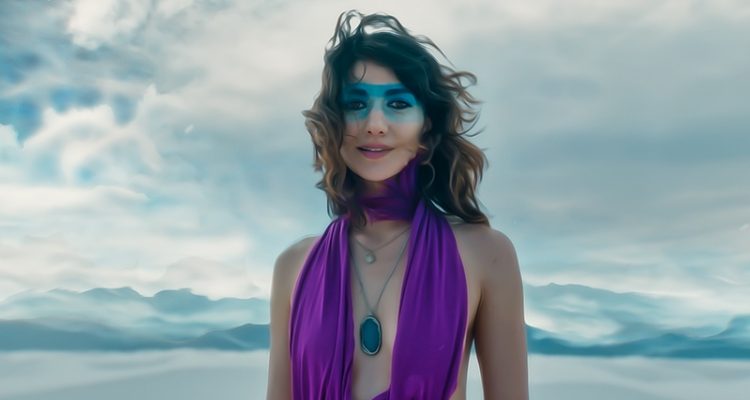 A trippy modern riff on up-all-night comedy thrillers like After Hours and Into the Night, The Wave does sort of the same kind of thing, but with its likable protagonist on drugs most of the time.

Plot: An insurance lawyer goes out on the town to celebrate an upcoming promotion with his co-worker, Jeff. But their night takes a turns bizarre when Frank ingests a hallucinogen that completely alters his perception of the world.

Review: A straight-laced corporate attorney named Frank (Justin Long) has fallen into a humdrum life with a nagging wife and a monotonous routine when he goes out for a drink one night with his co-worker Jeff (Donald Faison) against his better judgment to celebrate a promotion. What should end up being a simple drink at a bar turns into a twist of fate when Frank meets an attractive woman who takes him to a house party in the middle of the night. On another whim, he accepts an offer to take a hallucinogenic drug, and suddenly, his life turns upside down. All of a sudden, time and relativity seem to bend at a moment’s notice, and he can’t tell up from down as his life careens from moment to moment, as if he’s on the ultimate head trip. With drug dealers after him, his career on the line, and his very soul at stake, Frank has to ride The Wave to its final crest before the day is done.

A trippy modern riff on up-all-night comedy thrillers like After Hours and Into the Night, The Wave does sort of the same kind of thing, but with its likable protagonist on drugs most of the time. It tries to wax philosophic a little in the vein of Donnie Darko, and while it doesn’t score a bull’s eye, it’s still a nifty indie that fans of those other films should they wish to try something new. Director Gille Klabin manages to stretch a tight budget, and once upon a time this film might have found a wider audience with a wider theatrical release than it received.

The Wave recently arrived on Blu-ray from Epic, and it comes fully stocked with bonus features, including a commentary, a gag reel, a VFX breakdown, trailers, and more. 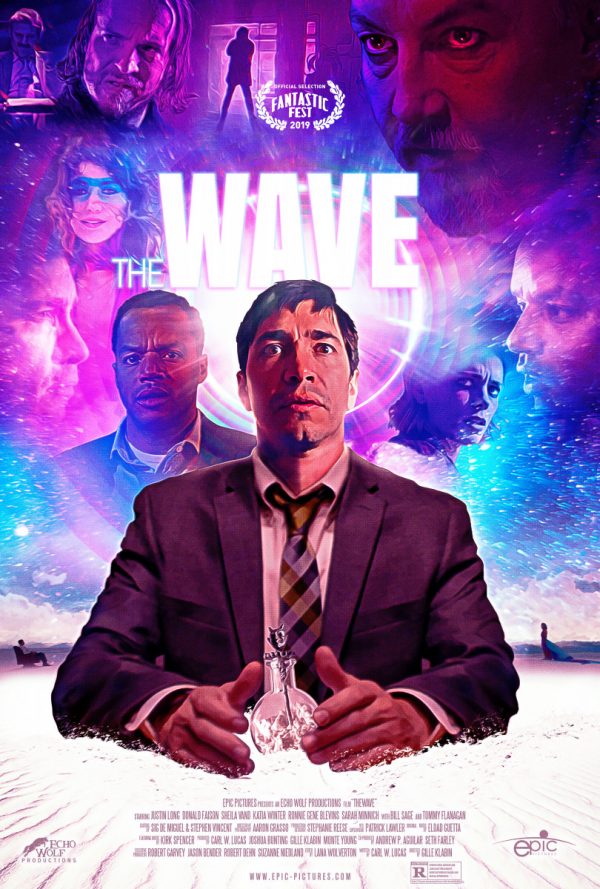