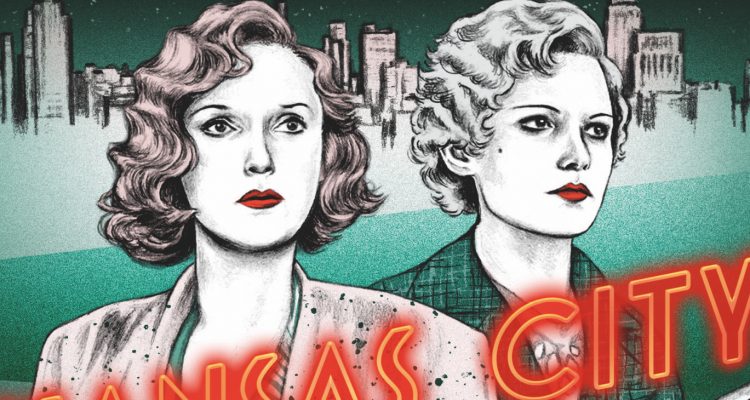 A typically lackadaisical Robert Altman film, Kansas City has some great atmosphere and period detail (it’s set in the 1930’s), but a lengthy running time and a lack of likable characters sort of sideline the simple story.

A pair of kidnappings expose the complex power dynamics within the corrupt and unpredictable workings of 1930s Kansas City.

A two-bit criminal named Johnny (played by Dermot Mulroney) robs a man who works for a mob boss in Kansas City, not realizing the hornet’s nest he’s kicked. The mob boss is Seldom Seen (Harry Belafonte), who promptly has Johnny and his cohort picked up, and it becomes clear right from the start that Johnny is going to meet a terrible end if something drastic isn’t done to remedy his situation. Enter Blondie (Jennifer Jason Leigh), Johnny’s tough, but not too bright wife, who has a plan: She kidnaps a local politician’s wife (Miranda Richardson) on the eve of Election Day and ransoms her to her husband, thinking that he has enough pull to make a deal with Seldom Seen to trade her husband Johnny. Over the course of a night and a day, Blondie and the politician’s wife, who’s a drug addict, spend some uncomfortable quality time together, and things are definitely not going to go the way anyone planned them to be.

A typically lackadaisical Robert Altman film, Kansas City has some great atmosphere and period detail (it’s set in the 1930’s), but a lengthy running time and a lack of likable characters sort of sideline the simple story. I like the film for its full commitment to ground the characters in a pretty realistic looking and sounding world, and I appreciate Altman’s stamp as a director, but there’s still something certain that keeps Kansas City from being a noteworthy film from Altman’s filmography. The performances are good and the constant jazz music flavors the picture, and in retrospect, this film is just a footnote in ’90s cinema. It’s worth watching for cinephiles and Altman fans.

Arrow Academy’s new blu ray of this title is presented in nice high definition with some ported over features from the DVD, including Altman’s audio commentary, plus newly filmed appreciation features, trailers, interviews, and more. 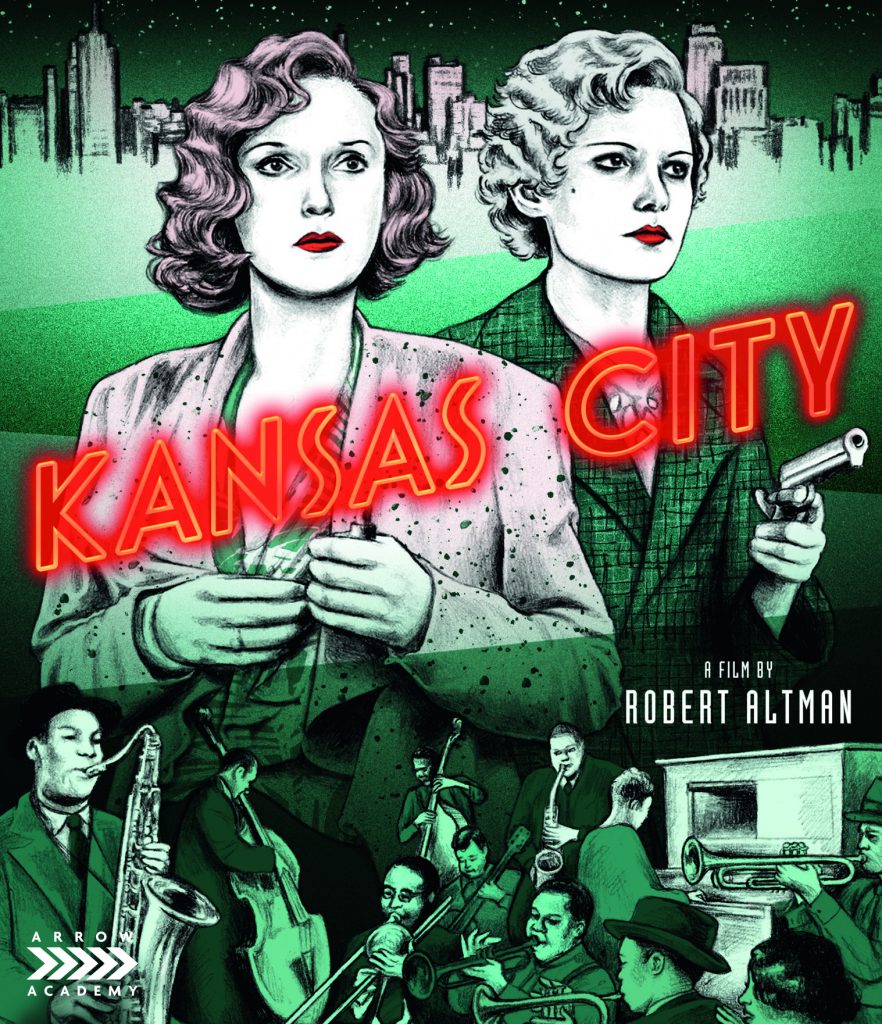