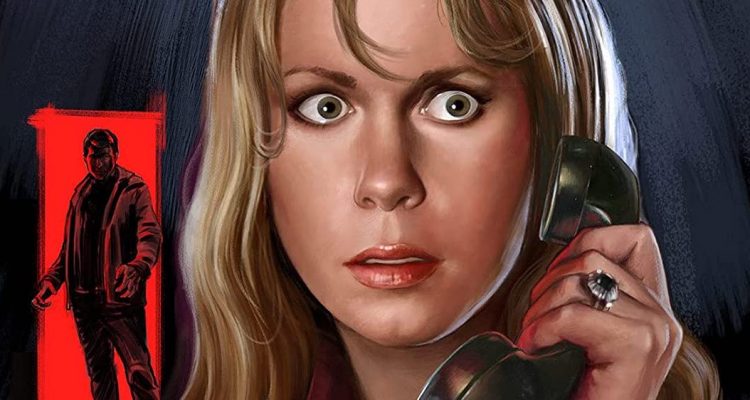 The Victim is more or less exactly what you’d expect, with no surprises. It delivers on its promise to tell a simple tale of suspense, and doesn’t offer much else, but it’s nicely shot and directed.

Hoping to find her sister at home, a woman drives 25 miles on a dark and stormy night only to find an empty house … and a killer lurking around.

Wealthy San Franciscan woman Kate (Elizabeth Montgomery) is concerned about her sister Susan (Jess Walton) after their last conversation: Susan has just requested a divorce from her husband Ben (George Maharis) and things aren’t going well. Kate gets in her car and drives close to 30 miles in treacherous stormy weather and is warned by police on the road that mudslides and flooding have closed most of the roads and that it would be best to turn back, but she forges ahead anyway. When she gets to Susan’s home – a big house on at least an acre of woodland – she’s perplexed that Susan appears not to be home, but it’s made clear to the audience that Susan is dead in a box in the basement. As Kate looks for her sister with increasing concern, Susan’s cantankerous housekeeper Mrs. Hawkes (Eileen Heckart) is on the grounds, going about her duties, despite the fact that Kate knows her sister fired her the night before. Mrs. Hawkes refuses to do as she’s told, and won’t take orders from Kate, which further unnerves Kate’s already agitated state of mind. There is indeed a killer lurking around the house, and when the phone lines are cut, things get intense as Kate scrambles to ascertain what is going on and why her sister – whose car is still in the garage – is missing.

A made-for-TV thriller with a fleet pace and a lot of padding of showing star Montgomery walking around trying to look busy and concerned, The Victim is more or less exactly what you’d expect, with no surprises. It delivers on its promise to tell a simple tale of suspense, and doesn’t offer much else, but it’s nicely shot and directed by Herschel Daugherty on an attractive set, so it’s never really boring or drab to look at. The violence in the film is only implied and never shown, but there’s always a palpable sense of danger, which is typical of pulpy, soapy thrillers from the era it was made in.

Kino Lorber brings The Victim to Blu-ray on high definition for the firs time, and it looks real crisp and sharp in its original 1:33:1 aspect ratio. A new audio commentary with a film historian is included, and new artwork for the cover was commissioned. Also, some trailers are included. 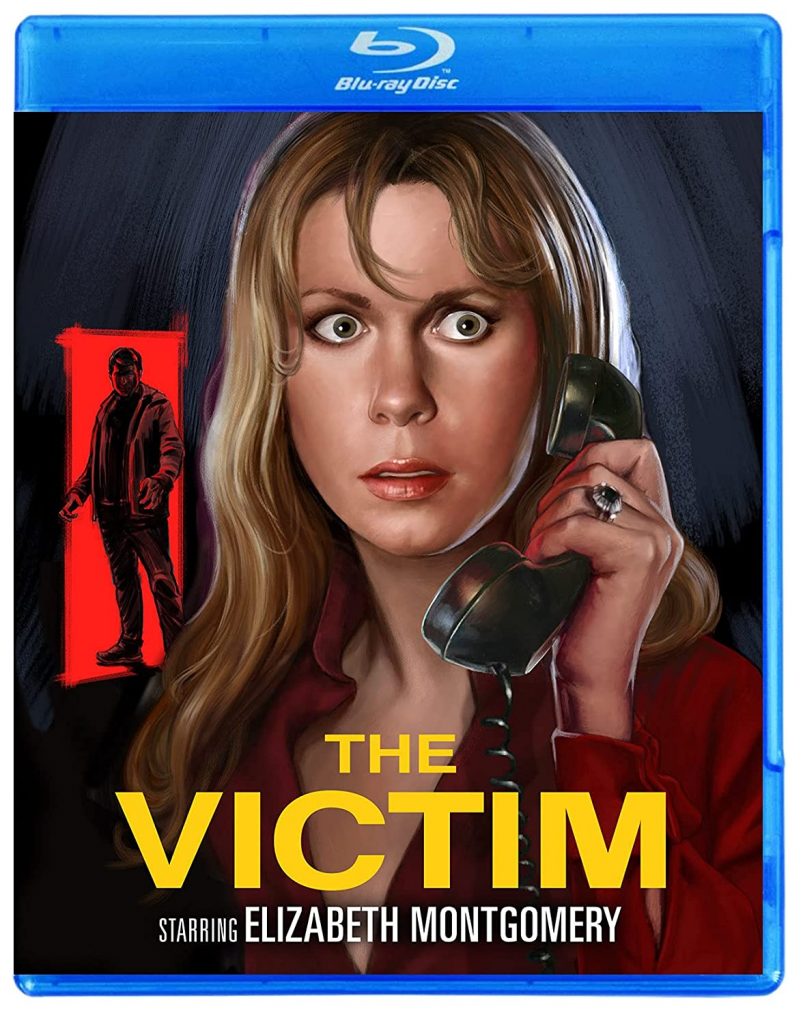