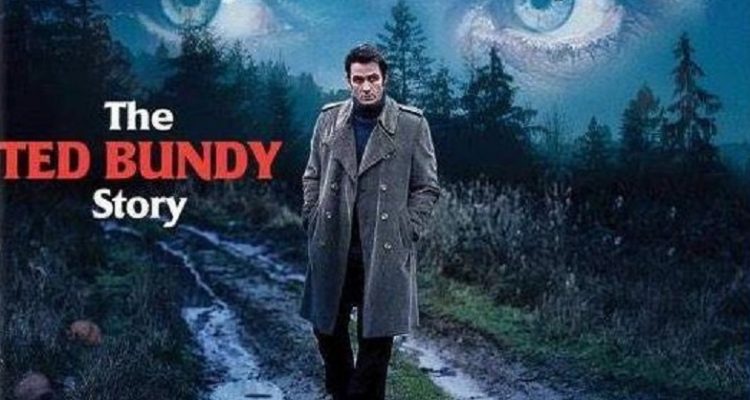 The Stranger Beside Me (2003) Mill Creek Blu-ray Review

The Stranger Beside Me is an interesting little piece on Ted Bundy, and since I know very little in the way of serial killers I found it compelling and worth a look.

Review: A serial killer before there was a term for it, handsome and charming Ted Bundy (nicely played by Billy Campbell) leads a double life. By day he’s a well-respected and liked politician’s assistant and law school student, and by night he goes out, seeking pretty young women to savagely brutalize and murder. A friend of his is a former policewoman and detective author Ann Rule (Barbara Hershey), who is put on the task force on the hunt for the killer plaguing Seattle. Bundy fits the description down to his looks, the car he drives, and his name, and Rule has a bizarre inclination to put him on the person of interest list. This will prove to be a great intuition as her friend is eventually captured in Utah after a string of murders / disappearances leads to his arrest. While there’s very little to no evidence, Bundy’s capture cinches Rule’s position towards him. Tasked with writing a book about her experience with Bundy and meant to chronicle her investigations into his crimes, Rule tries to get close to Bundy, and he actually enjoys the attention and notoriety he finds himself in as he defends himself in court and charms the courtroom. Even as he’s found guilty and later sentenced to death, Bundy’s enigmatic attitude towards his horrible crimes becomes a thing of infamy, and Rule’s book becomes a national bestseller.

A made for TV docudrama, The Stranger Beside Me is an interesting little piece on Ted Bundy, and since I know very little in the way of serial killers (it’s just not my jam), I found it compelling and worth a look. Campbell should have been a bigger star, and I’ve always loved him as The Rocketeer, so seeing him as this twisted real-life character was a definite change of pace. One gripe I have about the picture is that it never remotely captures the essence of the 1970s or ’80s. The film’s budget wasn’t big enough for the filmmakers to generate the sense of the era the story was set in. From director Paul Shapiro.

Mill Creek’s new Blu-ray comes with a digital code, but no special features. 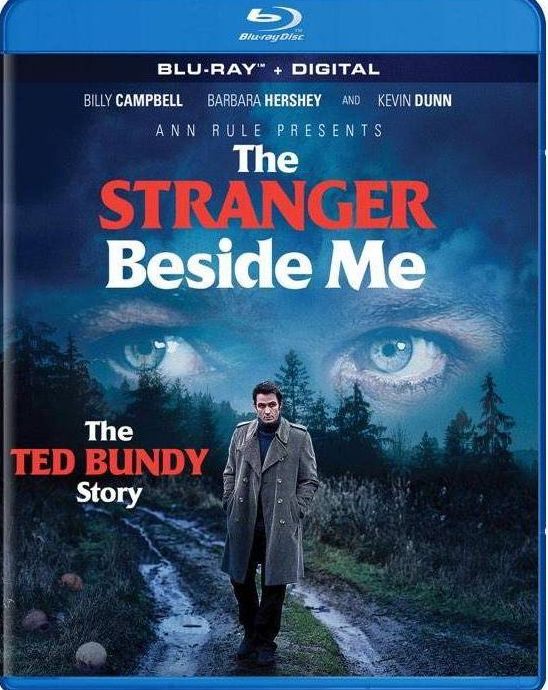