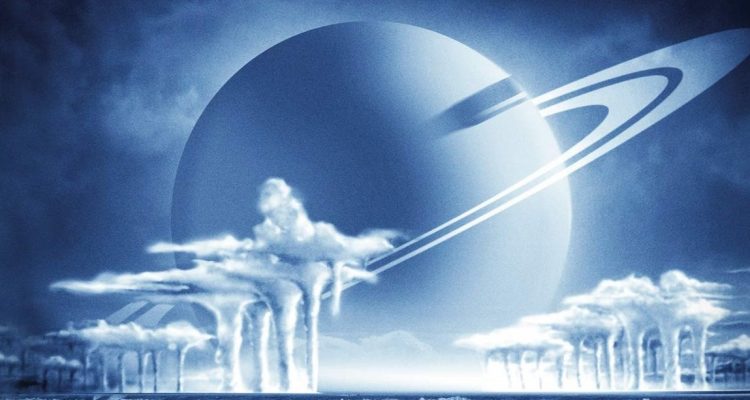 A slow but involving pace and a brave story make The Quiet Earth an integral and essential post-apocalyptic film.

Plot: A man named Zac Hobson awakens to find himself alone in the world. In a desperate attempt to search for others, he finds only two who have their own agenda.

Review: I had to watch this a few times to appreciate it.  It’s different than the other “Last Man on Earth” movies because the three characters are experiencing a unique after-death experience where they all died at the moment of the world’s destruction, and therefore are allowed an extended duration on Earth while everyone else has disappeared. A man named Zac (Bruno Lawrence) wakes up at 6:12 A.M. one morning and comes to realize that he’s alone in the city.  He goes outside and sees an airplane wreckage, but the seat belts are all securely fastened in the fuselage, which means that people just … disappeared.  He walks around and starts doing silly things like trying women’s clothes on and stepping into bakeries just to eat the cherries on top of all the cakes.  He quickly descends into a sort of madness and declares himself God.  At which point he meets the Last Woman on Earth.  She tells him that she died at the exact time when he woke up that particular morning at 6:12.  While they try to figure things out, he studies the sun.  His calculations reveal that the atmosphere is severely altered and unstable and that the sun will burst, starting another catastrophic event.  Then they meet another man, a rough trucker.  It turns out that the trucker also died at exactly 6:12.  This is when it becomes clear that this is an unusual end-of-the-world movie.  The three of them have to learn to get along (always difficult in this type of movie) what with all of the sexual tension going around, and Zac decides to blow himself up, supposedly to save the others.  When he wakes up after doing so, he finds himself on another planet, or maybe it’s just heaven.

A slow but involving pace and a brave story make The Quiet Earth an integral and essential post-apocalyptic film.  The emptiness of a vacant world has never really been done as it was here.  The director, Geoff  Murphy, went on to do bigger Hollywood movies, but this film (shot in New Zealand) is far more honest and powerful than anything he did afterwards. Many other films in this genre can be compared to this one, but none got it quite as right as this one did.

Film Movement Classics released a Blu-ray of this title a few years ago, and it surpasses the previous DVD release from Anchor Bay. Presented in a new 2K digital restoration, it comes with a new commentary by astrophysicist Neil Degrasse Tyson and film critic Odie Henderson, as well as a new essay in the insert booklet. 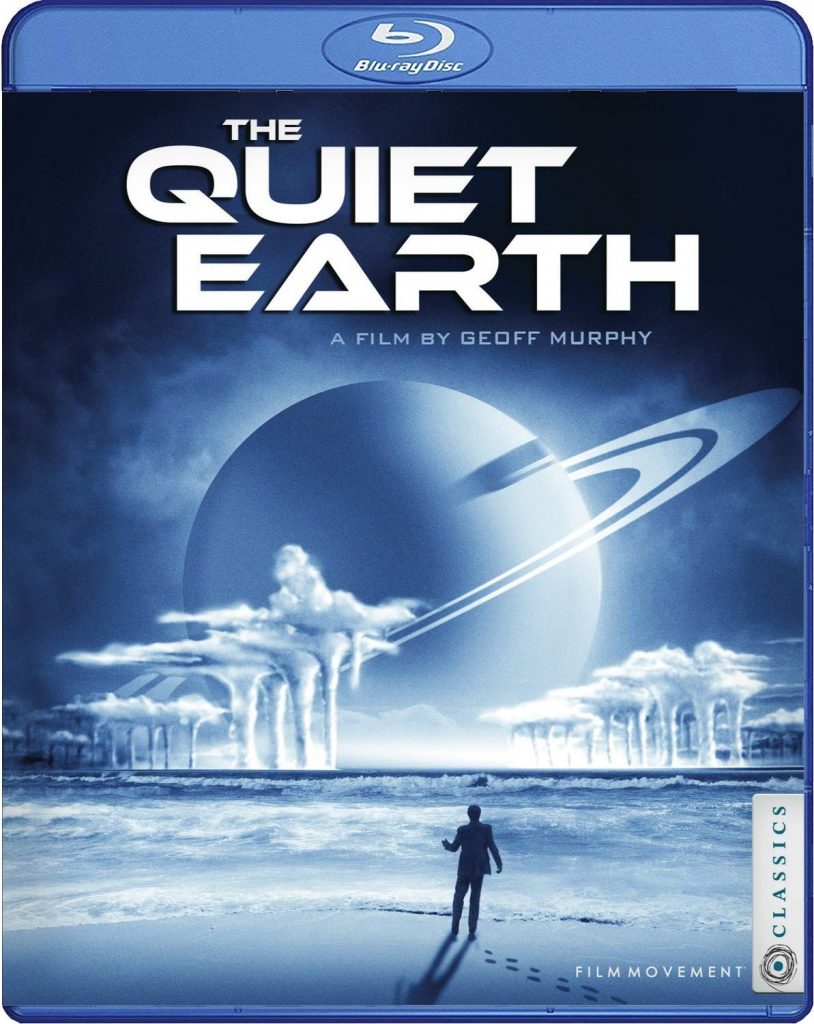