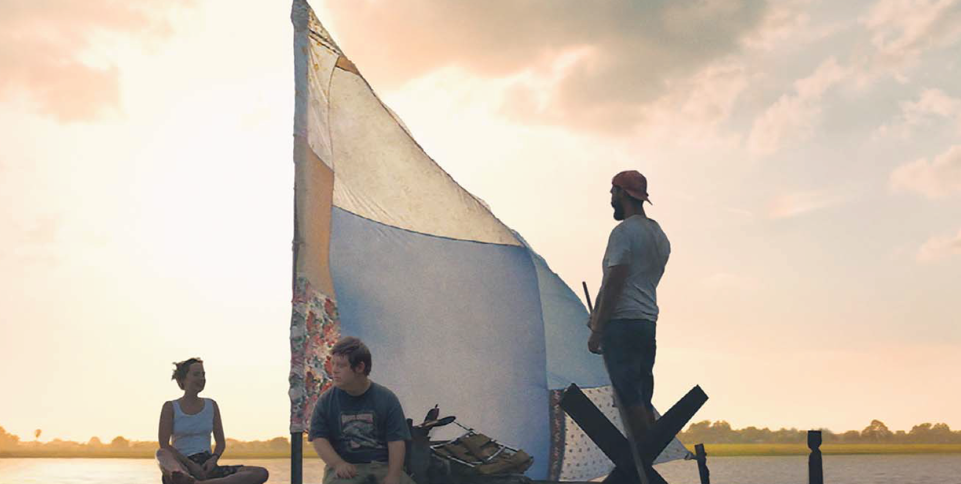 The Peanut Butter Falcon is a pretty darn entertaining piece of work, and a great showcase for Gottsagen, who shines in a great role suited just for him

Plot: Zak runs away from his care home to make his dream of becoming a wrestler come true.

Review: Stuck in the care of the state, young man Zak (Zack Gottsagen) is “a down syndrome person,” as he is quick to tell people. He has one dream: To escape the facility where he’s being held and quest for a wrestling school run by a tough wrestling maniac known as Salt Water Redneck (Thomas Haden Church) who lives somewhere in the bayou. Well, Zak is able to escape in a hilarious scene where he strips down and uses soap to squiggle out of his barred window, and he goes on the lam practically naked until he eventually becomes a stowaway on a little boat captained by a troubled fisherman-cum-outlaw named Tyler (Shia LaBeouf), who sort of just blinks when he first encounters Zak. With enough problems of his own to sort out or run away from, Tyler doesn’t have the time or the inclination to entertain Zak at first, but when he realizes that Zak is a complete innocent without a paddle to help himself steer his own destiny, Tyler halfheartedly agrees to help him on his quest because he frankly doesn’t have anything better to do. On Zak’s trail is his nurse / social worker, a pretty young woman named Eleanor (Dakota Johnson), who actually cares about Zak, and on Tyler’s trail are a couple of rough hooligans who want to kill him. Over the course of several days, Zak and Tyler develop an interesting bond that becomes unshakable, and when Eleanor catches up to them, she joins them on their series of misadventures until they eventually find Salt Water Redneck.

A real sleeper of a movie, The Peanut Butter Falcon is a pretty darn entertaining piece of work, and a great showcase for Gottsagen, who shines in a great role suited just for him. It feels like the movie was made for him and because of him, but I might be wrong about how the film came to be, but it sure feels like it was built around him, and that’s fine by me. The movie has some great, genuine laughs, and some sweet romantic moments, so this movie is pretty much for everyone. The last few minutes of the movie are where the movie goes wrong for me, though. It almost feels like an alternate reality kicks in during those last moments, but whatever. Enjoy the film, and take the ending as you will. From writer / directors Tyler Nelson and Michael Schwartz.

Lionsgate’s Blu-ray / digital combo pack (released on November 12th, and digital on November 5th) comes with the bonus feature “Zack’s Story: The Making of The Peanut Butter Falcon,” a photo gallery, and a trailer. 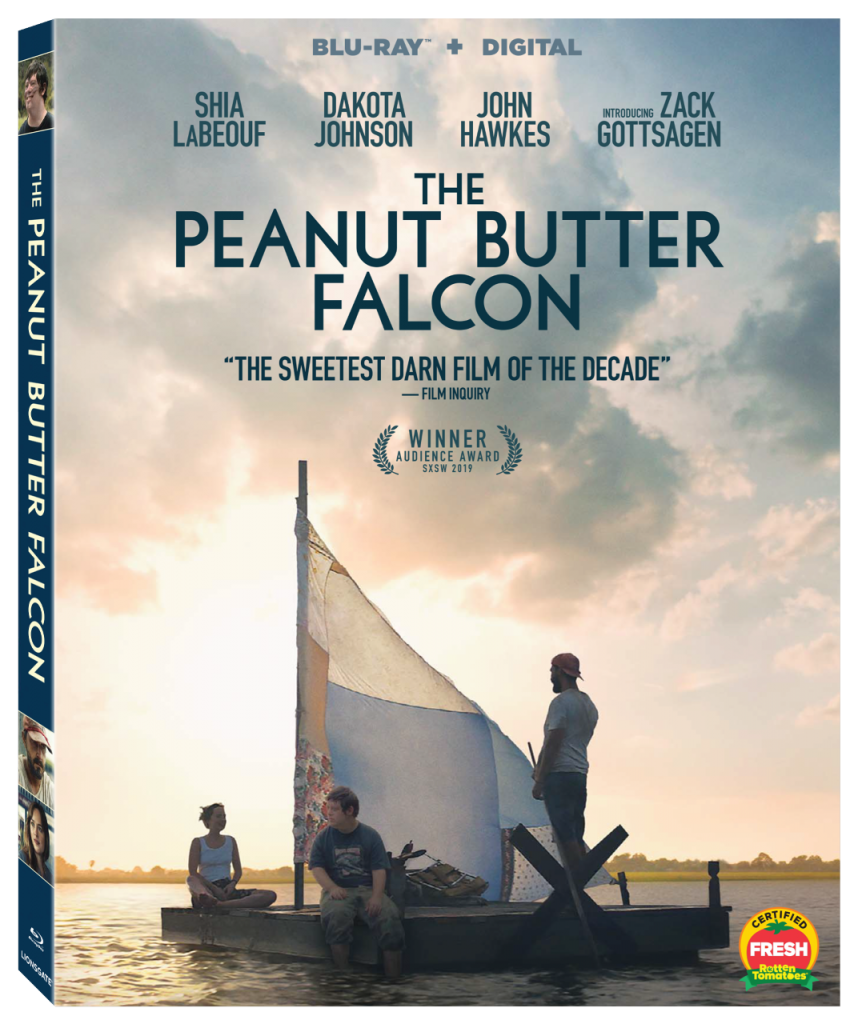