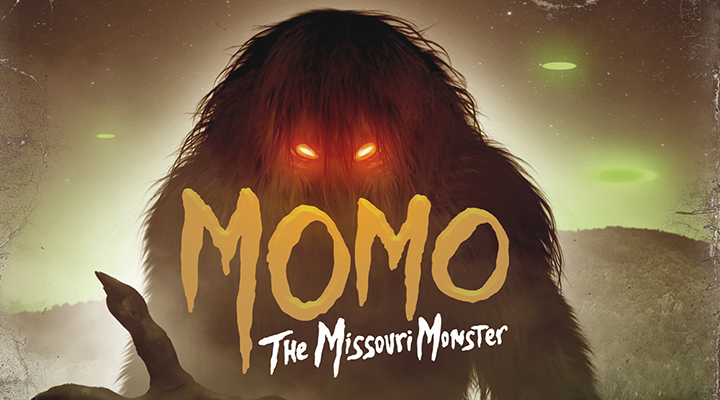 Momo might be for hardcore Bigfoot movie fans, but this fan can’t fully recommend it.

Plot: MOMO: The Missouri Monster seeks to tell the true, and truly strange story of the Missouri Monster. The hair-covered, three-toed monstrosity was said to have prowled the forests of Star Hill, near Louisiana, Missouri during the summer of 1972 where it was spotted by terrified citizens for weeks.

Review: Part faux documentary and part lost grindhouse feature film, Momo: The Missouri Monster is a strange and somewhat unique approach to telling the story of a Sasquatch-type creature purported to be an extra terrestrial that landed somewhere in the woods of Missouri in the 1970’s and terrorized a community, creating a legendary status for itself. Beginning as a hosted docu-series program where the host proceeds to expound on the legend of the Momo creature, the film then segues into some segments from a lost grindhouse film made in the ’70s at the height of the Bigfoot craze when movies like The Legend of Boggy Creek were released at the drive-in. Some of those segments are creepy, but the acting and scripting for those scenes gives it away that the movie was shot today rather than in the ’70s. The creature looks like a lo-fi analogue monster, which is cool, but it’s a shame the rest of the segments can’t live up to the weirdness of the monster itself. The film is intercut with long, but somewhat confusing interviews from locals who remember events from the ’70s when the monster terrorized portions of Louisiana and Missouri, but I could never quite get on board with the aesthetic of the movie’s bizarre, fragmented structure.

Director Seth Breedlove’s Momo: The Missouri Monster is an interesting experiment, but true horror fans and people who dish out on Sasquatch films will be frustrated by the way he put the movie together. My take would have been to just offer up the “lost” grindhouse film and be done with it, but there’s too much going on here to be a cohesive and satisfying creature feature. The film has a noticeably low budget, which is usually not an issue with me, but when you hire nonprofessional actors who can’t deliver badly written dialogue, you show your hand. Momo might be for hardcore Bigfoot movie fans, but this fan can’t fully recommend it. 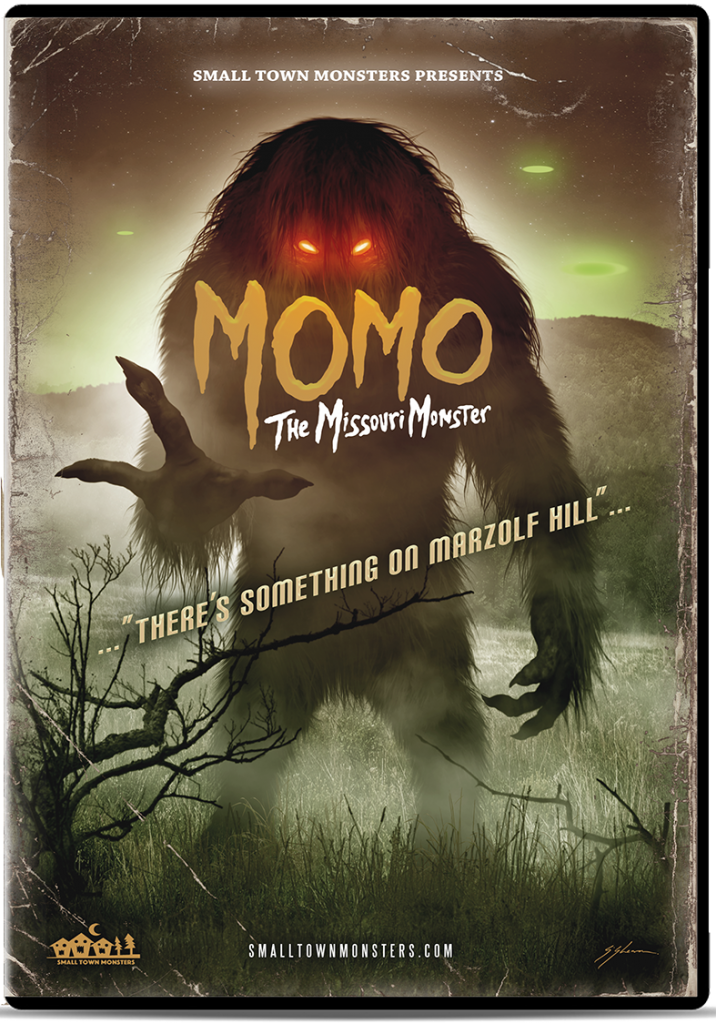