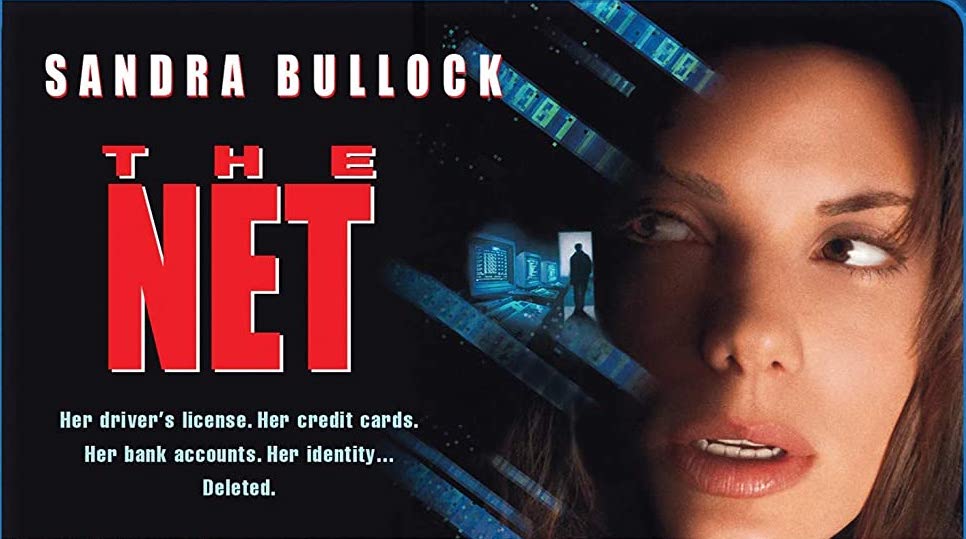 The Net still holds up as a light, entertaining little thriller, but The Net 2.0 is abominable. Mill Creek’s transfers here are merely adequate.

Hacker Angela Bennett gets caught up in a dangerous conspiracy that has her running for her life and trying to prove she is who she says she is.

Lonely and socially awkward Angela Bennett (Sandra Bullock right as she was rising as a star) spends her days in her quiet apartment, taking the odd computer hacking gig or consulting job remotely. One of her regular clients is a journalist who receives a mysterious disc with a strange encoding on it, and he sends it to Angela, thinking she might be able to make some sense of it. Instead of being just another relatively safe transaction, Angela unlocks a conspiracy that instantly puts her life at risk. Encoded on the disc is the key to an international cyber terrorist cabal and their plans to upend the global economy, and the first sign that things are going wrong is when Angela’s contact that sent her the disc is killed in a strange plane crash. Ignoring the warnings, Angela takes a vacation to South America for a week, and she meets cute with a handsome but mysterious foreigner (played by Jeremy Northam, remember him?) who turns out to be a spy who only wants the disc Angela has … and he’s willing to kill her to get it. Narrowly escaping with her life, Angela becomes stranded and comes to find out that her entire identity has been replaced with that of a two-bit criminal’s, and she is being hunted for crimes she didn’t commit. When she returns home (under an alias), her house has been sold, her bank account has been wiped, and she has nothing left but her sanity and her hacking skills to put her life back on track and to uncover the terrorists’ plot that could change the landscape of the world.

A serviceable cyber thriller that seems antiquated now, The Net felt cutting edge in ’95, but it hasn’t aged as well as, say Wargames, for example. I liked Hackers better because that was more energetic, but The Net works because it depends so heavily on its newbie star Bullock, who is appealing and somewhat believable in the movie. It’s a “safe” PG-13 thriller with very light thematic elements and peril, and so it coasts along on a foamy plot and scripting. Irwin Winkler directed it.

Computer analyst Hope Cassidy accepts a job in Turkey and finds herself at the center of a conspiracy plot that has her running for her life after being accused of theft and murder.

Too-pretty Hope Cassidy (Nikki DeLoach, destined for Lifetime movies until retirement) quickly accepts a new computer analyst job in Istanbul, but before she even gets off the plane she’s somehow lost more than 10 million dollars of her new employer’s money, and she’s instantly on the run from Turkish police for crimes she didn’t commit, including two murders. She finds that her name and identity have been replaced, and she has no allies to help her in this foreign country, where not even the embassy or consulate can assist her. Her face is everywhere on the news and on the internet, and she has no place to hide, and it just seems she’ll be caught and incarcerated in a Turkish prison for the remainder of her days unless she can find a way to clear her name.

From the very first frames of this movie I knew I was in trouble. When the camera shakes and wobbles during a scenic shot of local buildings and landscapes, you know you’re in for it. This movie does not let up with the shakiness and absurdities of its plot, and if you ever think you’re going to forget the main character’s name, don’t worry because it’s spoken aloud in its entirety at least 20 or 30 times. Hope Cassidy! Hope Cassidy! Hope Cassidy! Oh, my gosh, this movie drove me crazy. Charles Winkler, the son of the first film’s director, directed this piece of garbage, and it astonishes me that anyone would want to ever watch this from start to finish or more than once. It not only copies the plot and screenplay of the original, but it downgrades everything to such a low common denominator level that it’s insulting. DeLoach is a terrible lead and can’t convince me of the predicament her character is supposed to be facing. If I were in a Turkish prison being interrogated, I would most certainly not flip the table over in anger or frustration like she does. Her entire performance is overboard, but it’s not entirely her fault; the script is awful too.

Mill Creek paired these two movies up, and while having the second film on the same disc as the first one is logical, I wouldn’t recommend 2.0 to anyone. There are no special features on this disc, and the transfers aren’t the sharpest. 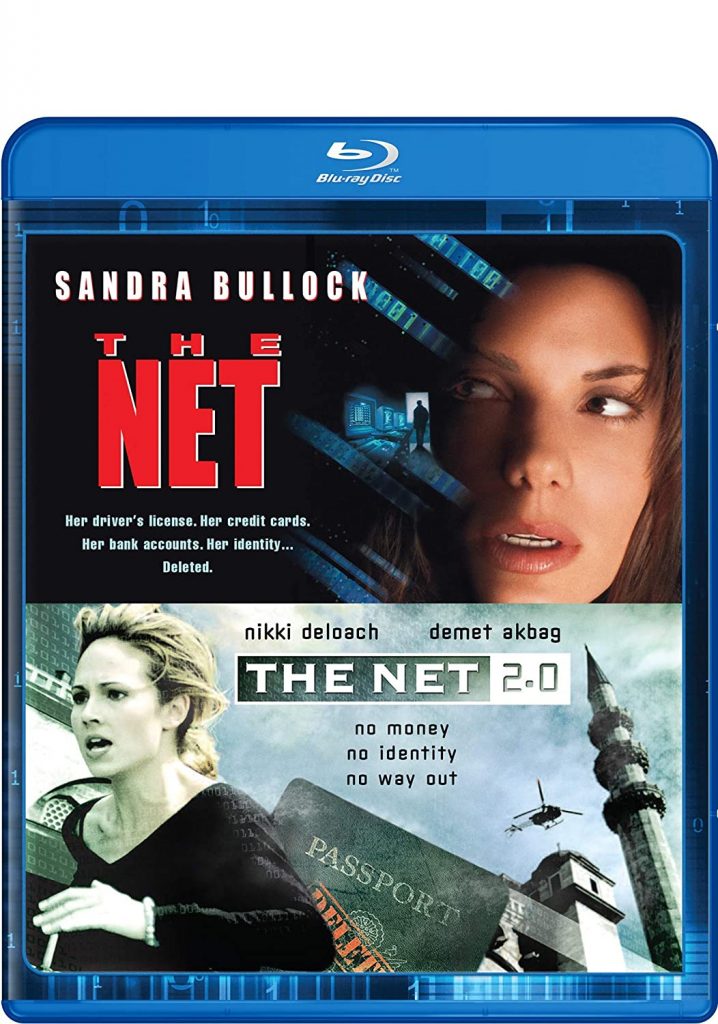