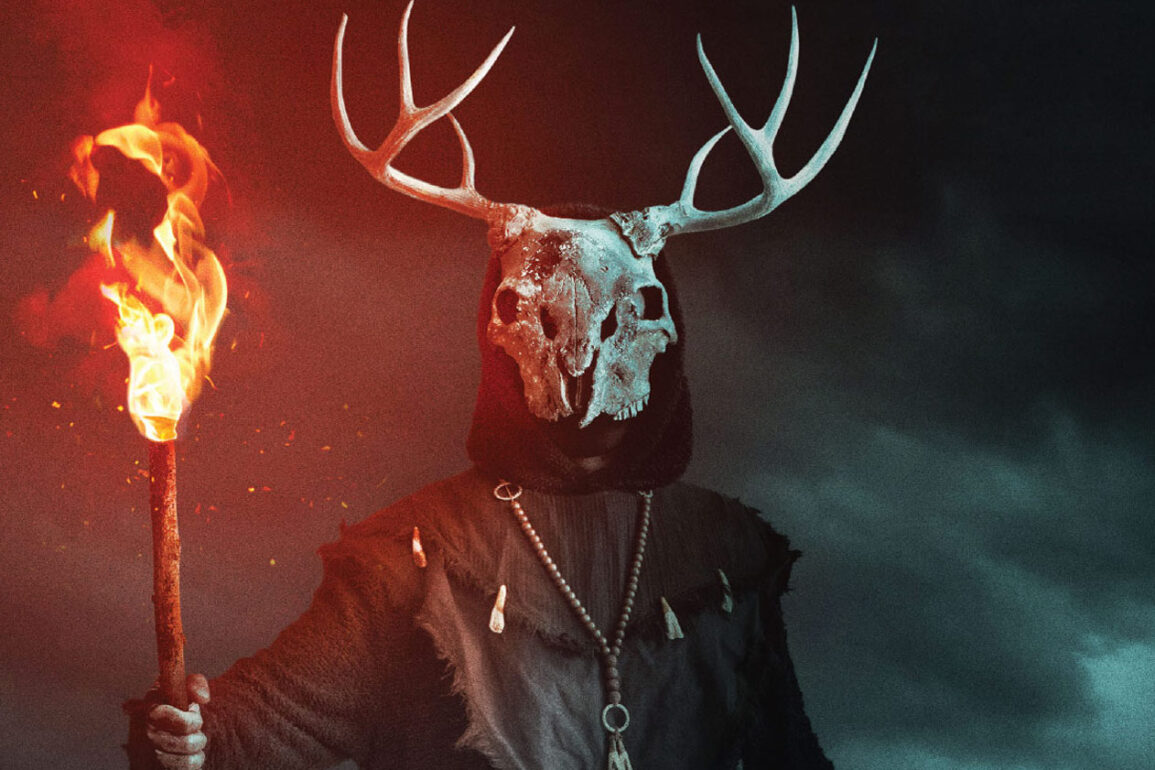 Filmmaker Rich Ragsdale manages to build on the dread with The Long Night, but the film is a little light on the bone to make much of an impression on the genre.

A romantic getaway for a young couple turns grim when they are stalked and hunted by a Satanic cult.

Grace (Scout Taylor-Compton) and her boyfriend Jack (Nolan Gerard Funk) take off for what is intended as both a romantic getaway and a chance for Grace to reconnect with her Southern roots. As an orphan, Grace has long held hope to find her real parents, but as soon as she and Jack take up residence at a nice home in the middle of nowhere, things take a decidedly haunting and grim turn when startling things begin to happen. An animal is found slaughtered in the home in a ritualistic fashion. Strange, demonic sounding phone calls on Grace’s cellphone spook them. The only nearby neighbor is a cantankerous old coot (played by Jeff Fahey who shows up for a few minutes) who is no help at all when Grace and Jack try asking for assistance, and in short order it becomes very obvious that they’re up against a powerful Satanic cult intent on inducting Grace into their group, no matter what the cost. Grace’s origins are revealed, and her real mother shows up (played by Deborah Kara Unger in a haunting scene) to explain what is happening, and when the truth is revealed, all hell will be broken loose upon the world.

A creepy and dreadful home invasion style horror film in the vein of The Strangers but with a Satanic doomsday cult vibe to it, The Long Night accomplishes what it sets out to do. With a limited cast and sparse locations, the film is ideal to have been shot during the era of COVID, but it doesn’t have a lot of dimension to it. It’s pretty much a foregone conclusion, but I can say I appreciated it a little more than another similar film called Jackals, which also starred Kara Unger. Filmmaker Rich Ragsdale manages to build on the dread with The Long Night, but the film is a little light on the bone to make much of an impression on the genre.

Well Go USA just released a Blu-ray and a DVD of The Long Night, and the disc comes with a director’s commentary and a behind the scenes feature, plus some bonus trailers. 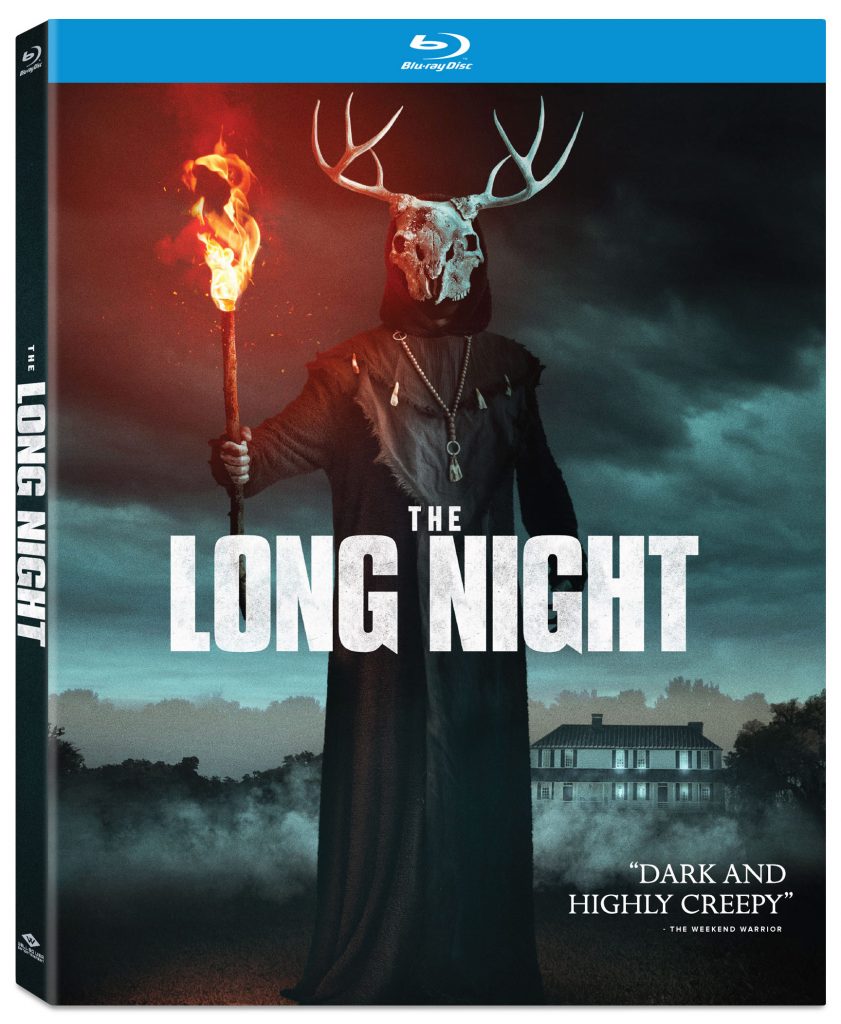