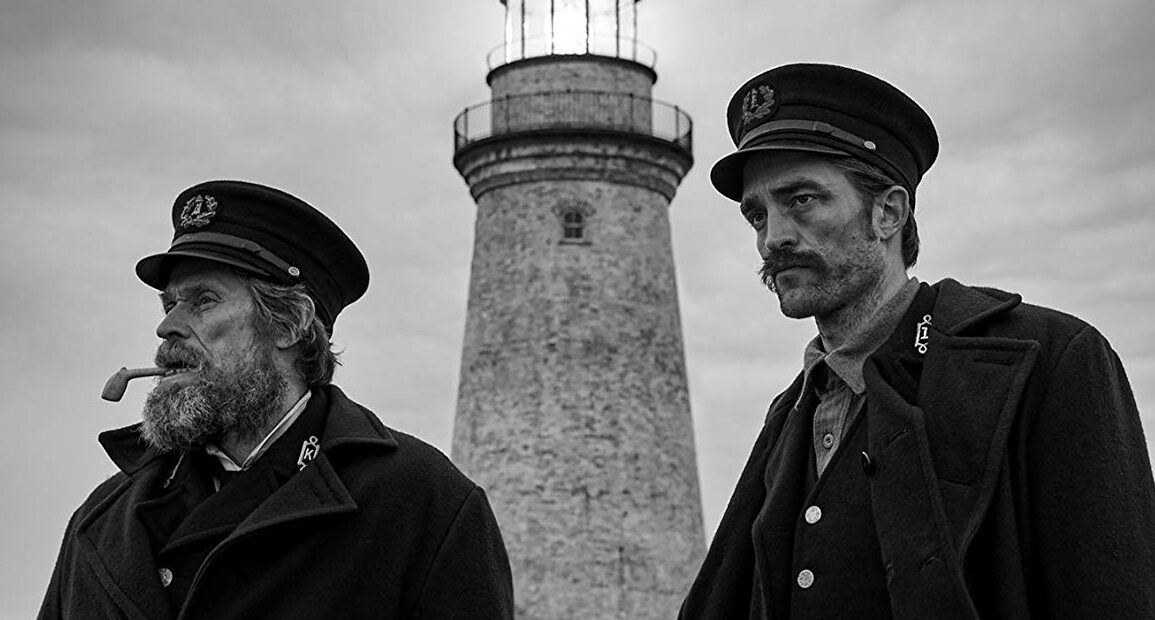 The Lighthouse is hypnotic and very bizarre with incredible performances from the two leads; it’s not the type of movie you would watch all that often but I would recommend checking it out if you want to see something that isn’t your typical blockbuster fare.

Plot: Two lighthouse keepers try to maintain their sanity while living on a remote and mysterious New England island in the 1890s.

Review: I remember seeing The Witch when it came out in theatres a few years ago and me and my friend spent most of the movie laughing along with the rest of the audience so to say it wasn’t really my cup of tea was an understatement; I wasn’t exactly in a rush to see The Lighthouse as it was from the same director but I was curious as it had strong reviews and word of mouth (from some people).

First of all let me point out that if you are expecting a horror film then you will be disappointed as this is really more of a psychological thriller/drama. I actually far preferred this as a movie to The Witch as I thought this was more unsettling with Willem Dafoe giving one of his best performances to date with a character who is pretty unsympathetic from the start but also utterly magnetic then Robert Pattinson’s character also isn‘t a particularly likable protagonist either so it’s not much of a surprise when the descent into madness begins.

Anyone who doubts Robert Pattinson’s ability to act because they saw Twilight really should give this a watch and you will be blown away by his range. He is going to be an amazing Batman and may end up being one of the best to date.

I adore the visual aesthetic of The Lighthouse as the black and White provides a creepier atmosphere and the dark shadows seem blacker than ever so it just makes you feel uneasy right from the start. The sound design with the foghorn creating an almost horn of the apocalypse sound is another haunting element that will keep you on edge as both men get drunker and madder as the weeks pass.

It is one of the strangest movies I’ve seen for some time and by the end credits I did think “What on Earth did I just watch?” but I haven’t been able to get it out of my head since and if a movie sticks with you after watching then they did something right. Will I watch it again? Not any time soon (if ever) but it’s certainly a film I would recommend watching once just to see something startlingly original and unique.

Overall, if you tell me you love or hate this movie I would fully understand; I am somewhere in the middle where there was a lot I liked especially the performances and visual style but if you want a story that makes complete sense and answers everything then you will likely hate it. Proceed with caution…