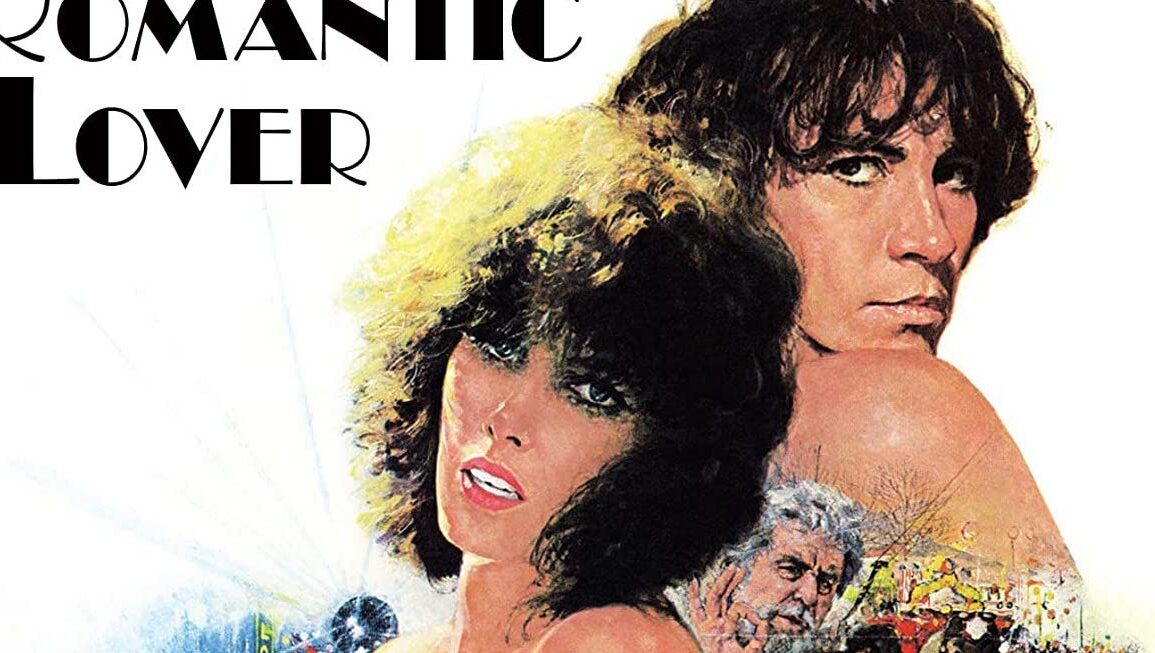 A modest lion tamer is coerced into submitting himself for an outlandish and heavily promoted bachelor contest where he surprisingly makes an impression in front of the whole world … and the jaded woman in charge of the competition.

Pierre (Gerard Ismael) has been living way off the radar for as long as he can remember; he’s lived the circus life as a lion tamer, but when the circus’s beloved lion dies of old age, the circus suffers financially. The leader of the troupe (played by Fernando Rey) hears about a contest being heavily promoted on the radio and TV, a circus in itself called “The Last Romantic Lover,” a countrywide search for the ultimate bachelor. The organizer and creator of the contest is a jaded lover herself, a go-getter named Elisabeth (Dayle Haddon, later in Albert Pyun’s Cyborg), and it will be up to her and a team of female judges (and a few homosexual males) to narrow down the more than a half a million applicants to a mere dozen contestants. Pierre despises the idea of parading himself like a piece of meat in front of the whole world, but he does it out of obligation to the circus family he loves because the wisp of the possibility of winning the 30K grand prize could keep his family fed and going for years to come. When Pierre is chosen to be one of the 12 based on his looks alone, he is streamlined into the contest, knowing what all but one of the challenges will be – singing, dancing, etiquette, posing like a statue in nothing but a thong, and then a kiss with three women, but there will be a final mysterious challenge as well. Shockingly, he passes all the tests down to just him and one other contestant, but when the final challenge presents itself, a glitch in his modesty and character force him off the stage, ruining his chances to win. But there’s still hope: The runner-up gets an all-expense paid 10-day vacation with a woman of his choice, and he chooses Elisabeth, the business-minded host of the show, who is forced to accept his proposal. What follows next is an interesting (if somewhat predictable) series of events that has Elisabeth begrudgingly accompany Pierre to his home – the circus – as his choice of vacation. She hates her situation … until she doesn’t as she comes to realize Pierre isn’t all that interested in making love to her as he is in showing her what “the last romantic lover” is really all about.

From erotic fantasy filmmaker Just Jaeckin, whose smash hit film Emmanuelle set the standard for artsy sex films to find their ways into the mainstream, The Last Romantic Lover is pretty solid, if offset by some goofy plot and script choices that keep it from being a classic. Haddon is pretty good in a fairly thankless role that would be played today as someone glued to their iPhone, but it’s Ismael that comes across as the real winner here. He’s interesting to watch, but Jaeckin holds him back from being even more mysterious and compelling the way he should have been. I enjoyed this film to a point, but like some of Jackin’s middle and late period works, it feels hampered by lazy scripting and somewhat lackluster direction.

Cult Epics recently released a Blu-ray edition of The Last Romantic Lover and the 4K HD transfer looked solid and also includes a commentary, an interview with Jaeckin, a new interview with Dayle Haddon, a promotional gallery, and more. 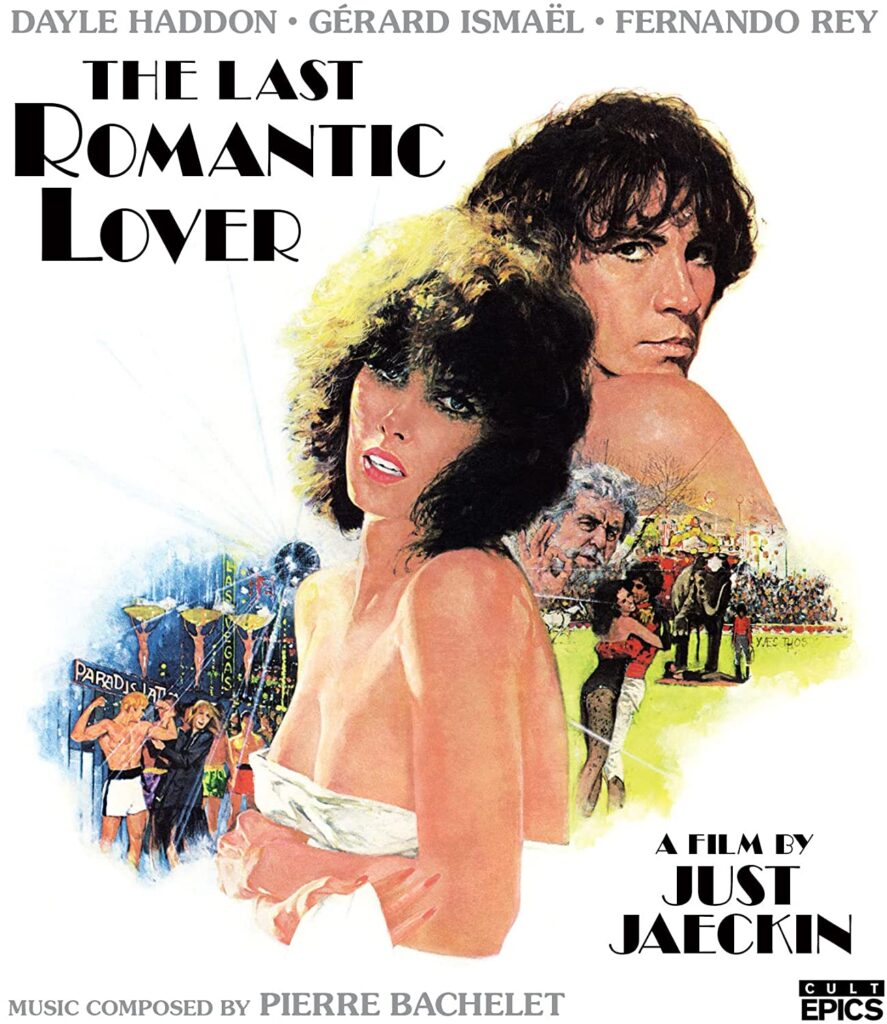