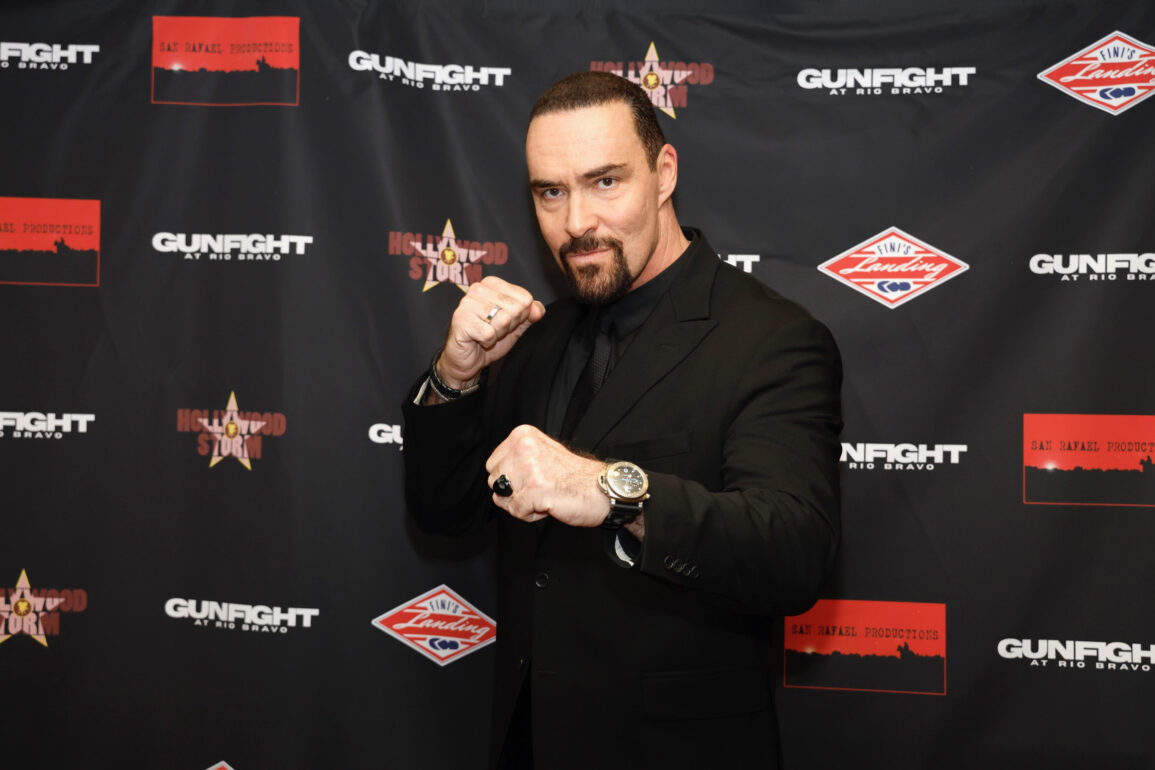 World Premiere of “Gunfight at Rio Bravo” took place in Tucson, AZ on January 17, 2023. The stars and creators walked the red carpet Tuesday night at the historical Loft Cinema in Tucson. 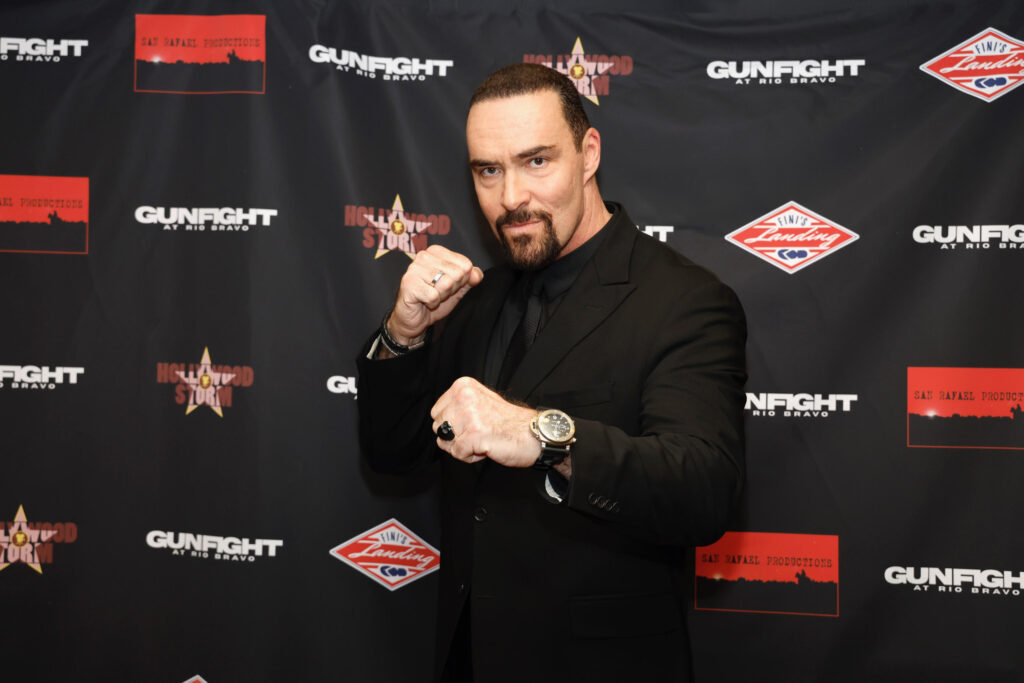 “When we were making “Gunfight at Rio Bravo” in 2021, I fell in love with Arizona, and we made another one in 2022, so we made two already. This is the first one, and I’m very happy to present it,” said the action film’s main star and three-time Mr. Universe Alexander Nevsky. 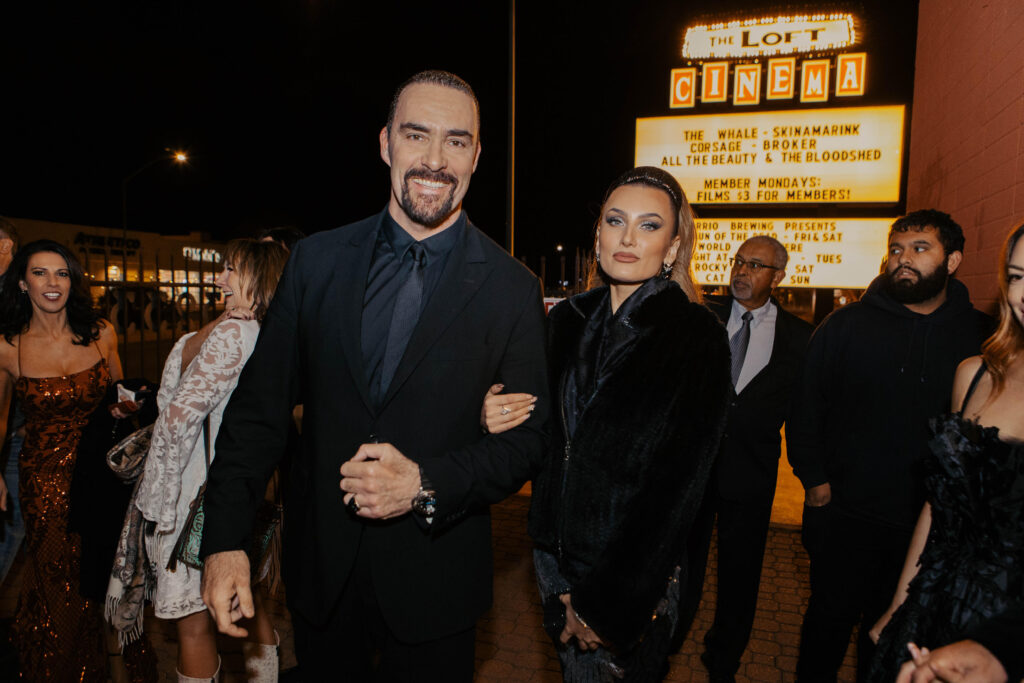 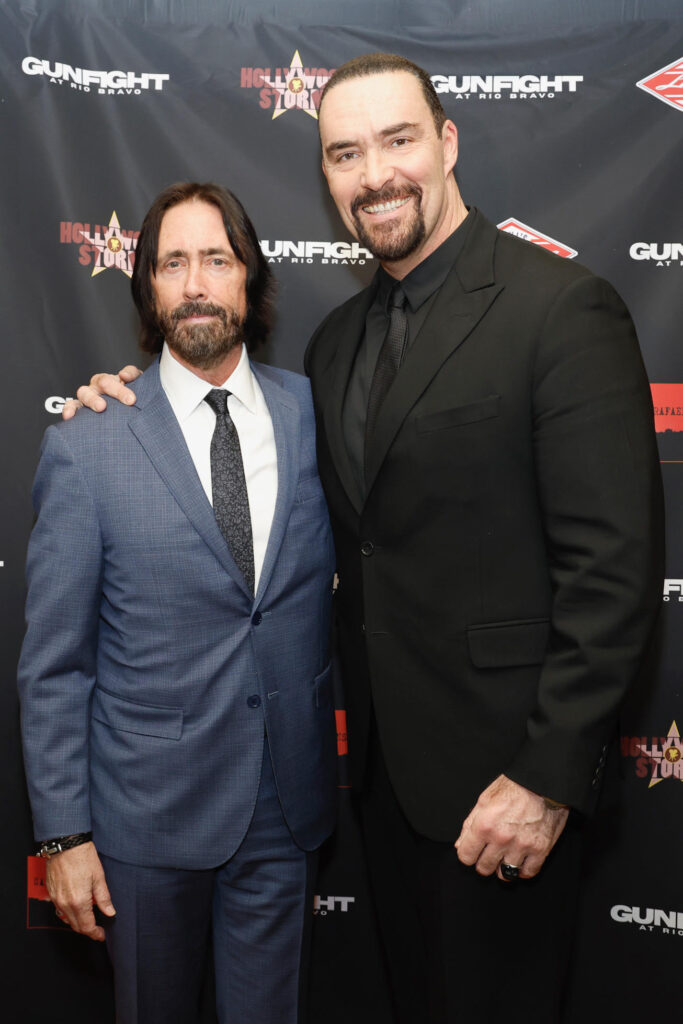 Tuesday’s screening marked the world premiere of the first of the two. In the second, “Taken from Rio Bravo,” Nevsky will reprise his role as ‘mysterious Russian gunslinger’ Ivan Turchin. 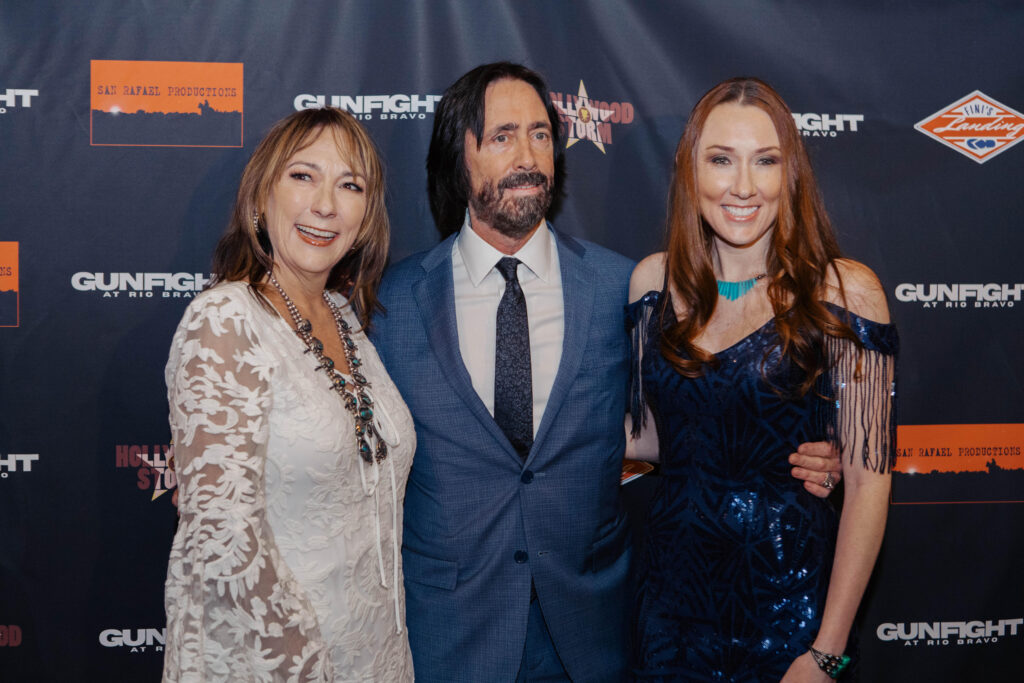 “I love shooting in Arizona. We filmed at a marvelous place called Gammon’s Gulch (close to the legendary Tombstone) and I love shooting there,” said film director Joe Cornet. “The people are so wonderful. We have a bunch of Arizona locals that we use both in crew, actors, backgrounds, extras. This is marvelous, and I’m glad to be back for the premiere.” 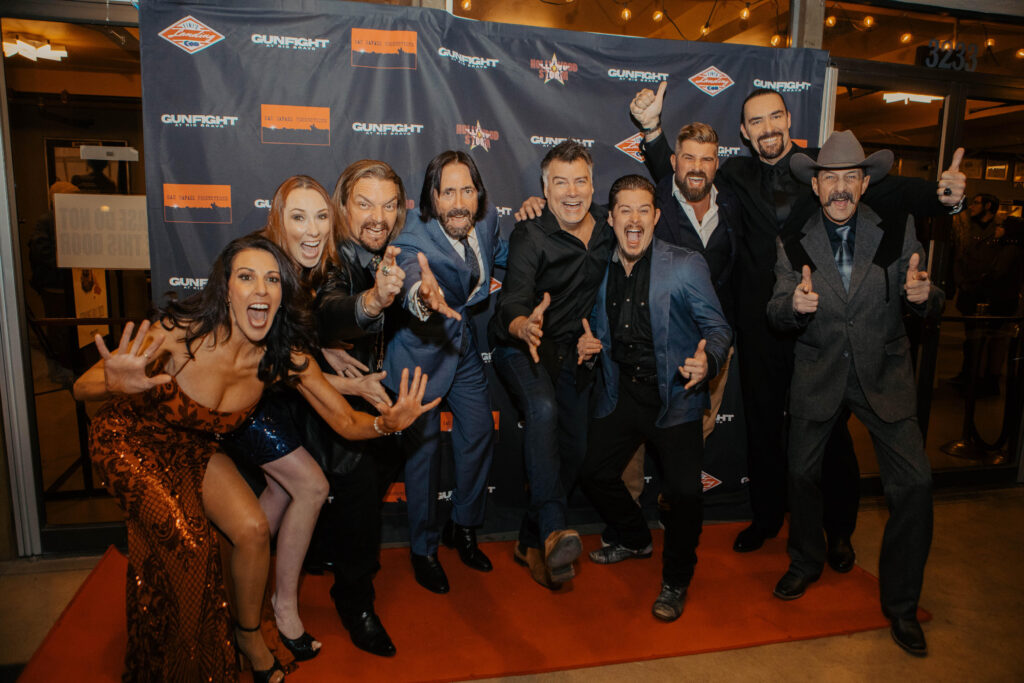 Gunfight at Rio Bravo is out in limited theatres, on DVD, Digital and On-Demand in North America from Shout! Studios. Experience the wild, action-filled tale of gunslinging, friendships, and the battles between good and evil with this western thriller!

When mysterious Russian gunslinger Ivan Turchin (Nevsky) rides into a small Texas town, he runs afoul of a bloodthirsty outlaw gang known as The Hellhounds. Outmanned and outgunned, the town must put their trust in Turchin to protect them from annihilation at the hands of the bandits. The gunslinger finds allies in the form of Marshal Austin Carter (Gruner) and Sheriff Vernon Kelly (Cornet), and together the three must make a desperate stand against impossible and violent odds. 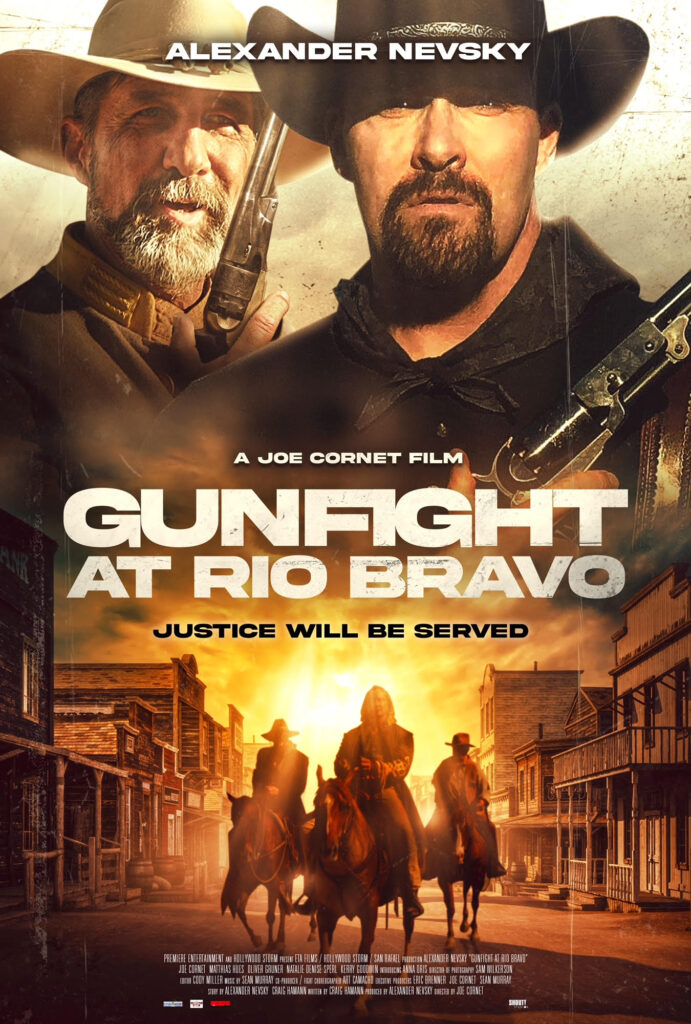