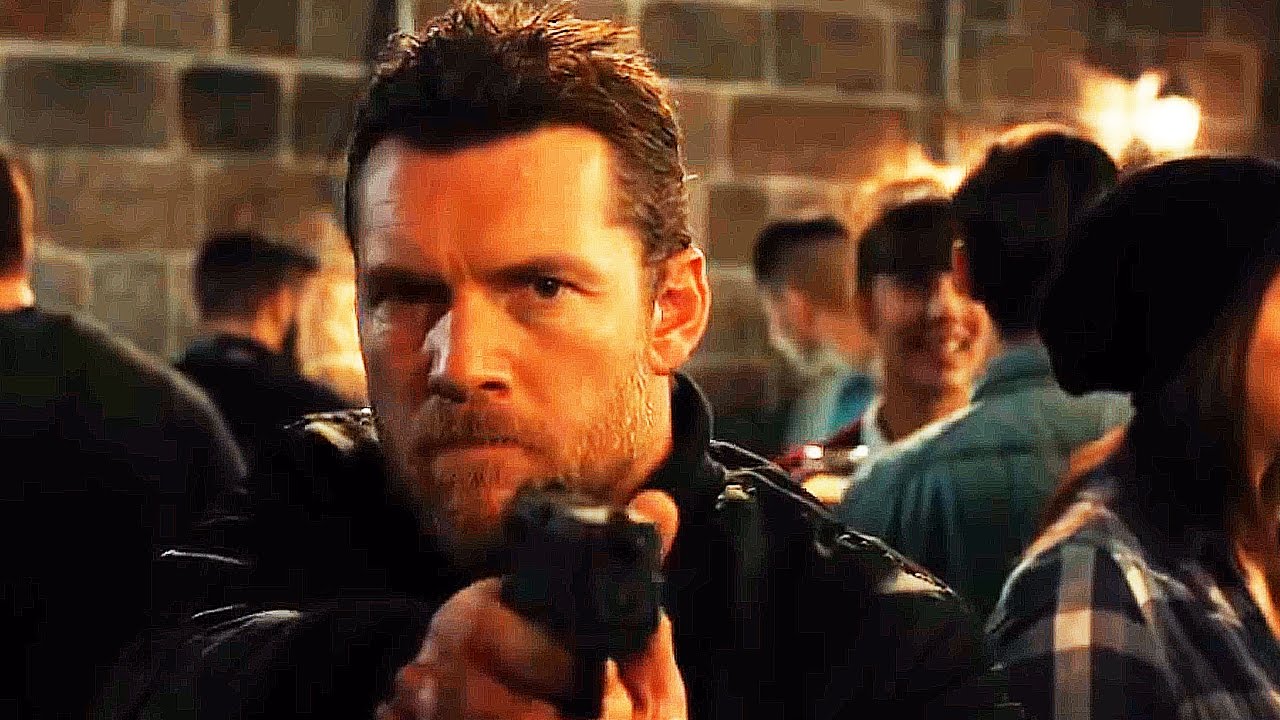 Worthington is good in an unglamorous role, and the action comes in fits and starts, but there’s nothing much to distinguish this movie from others of its ilk.

Plot: An assassin helps a young woman avenge the death of her family.

Review: A teen girl named Ella (Odeya Rush) is left orphaned after her family is murdered by an assassin, and when a hit is put on her head, the assassin chosen to do the job – Lucas (Sam Worthington) – finally reassesses his life and his purpose. Instead of pulling the trigger, Lucas decides to protect her and carry her through to safety, but he must traverse a foreign land and eliminate his employer to put it all to rest. But Lucas has more to contend with: He’s a drug addict and a deeply troubled man with a dark past, and only the girl he’s trying to protect can help him find redemption.

A fairly downbeat thriller with capable performances, The Hunter’s Prayer doesn’t aim for very high, which is odd, considering it was directed by Jonathan Mostow, who over the course of his career has made some very entertaining and high concept pictures like Breakdown, U-571, Terminator 3, and Surrogates. Here, his direction is very subdued, and the film itself plays like a VOD effort that is bound to slip through the cracks. Worthington is good in an unglamorous role, and the action comes in fits and starts, but there’s nothing much to distinguish this movie from others of its ilk.

Lionsgate’s Blu-ray / Digital HD release of The Hunter’s Prayer contains a few bonus features: “The Cost of Killing: Making The Hunter’s Prayer, “The World of the Hunter,” and “Creating the Driving Force.” It will be released on August 8th.