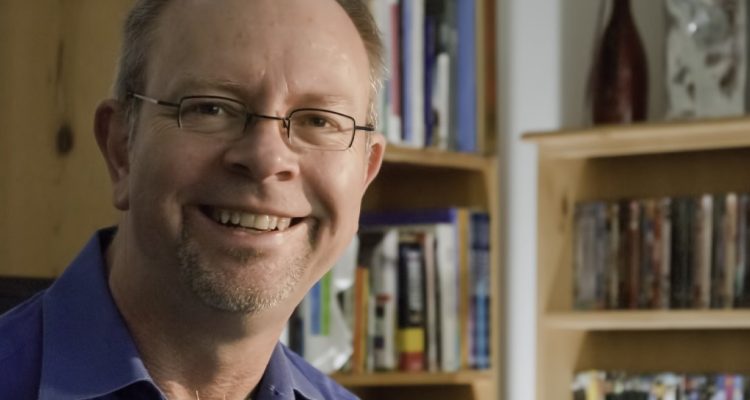 What exactly does an executive producer do? Steve Parker, who alongside Cthulhu Crush partner Jody Wheeler produced the new horror movie WTF! (August 1, Midnight Releasing), offers up an answer.

What does a producer do?

Does it differ from film to film?

Every project is unique, and the producer takes on the challenge of solving the problems standing between you and a finished movie.  One movie Jody and produced nearly failed over food catering. (Seriously.) Another had a director have a bipolar psychotic break-down mid-production.  (Also seriously.) We’ve tackled the challenges and finished the project.  That’s the job.

What kind of sway did you have on this movie?

Peter had a script and no experience.  Without us this wouldn’t have gotten made.  We had access to capital, and the experience to make sure an outstanding movie come out the far end.

How does the process of selecting directors work?

Peter arrived as a director-and-script deal.  Peter wanted to direct, and that was the only terms he was willing to make that script.

How was the film financed?

We understood that in the current market this had to be a micro-budget, about $50k, budget and our company, Cthulhu Crush, funded the bulk, along with handful of private investors who provided the rest.

Anything you would’ve liked to have accomplished with this one but didn’t? (and will hopefully get to do on the next one)

One thing we’d like to do with our next picture is tap a woman director.  Cthulhu Crush is committed to diversity, and this project is mighty white.

How many punnets of corn syrup did you guys go through?

Corn syrup everywhere! I don’t think any of us know exactly.

Do you have a favorite moment in the movie?

What do you think your film offers that other horror movies don’t?

For a low budget movie, it looks and sounds like a million dollars.  It’s in beautiful 4K, with music and sound driven, composed and lead by Adrian Sealy.  “AJ” was fantastic!