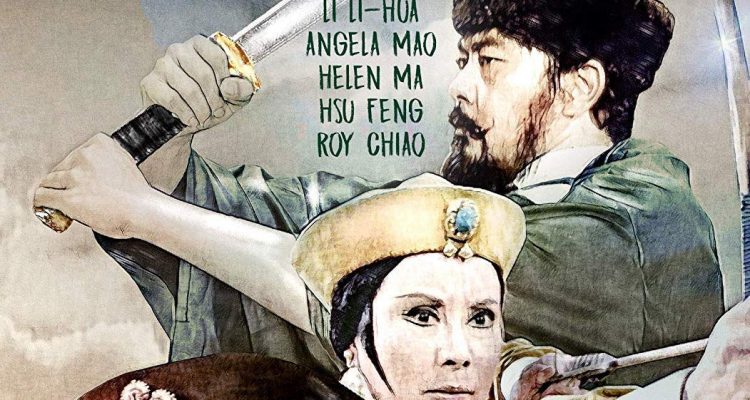 A slow, but steady buildup to a grand finale free-for-all fight gives the martial arts classic The Fate of Lee Khan a real sense of gravity in the suspense department.

Plot: Lee Khan, a high official under Mongolian Emperor Yuan of the Yuan dynasty (year 1366) procures the battle map of the Chinese rebel Chu Yuan-Chang’s army. Rebel spies, aided by treachery within Khan’s ranks, strive to corner him in an inn.

Review: A team of spies convenes at a remote inn far from any outpost, and they plan to ambush a general and a princess of the Yuan Dynasty and procure by any means possible a battle map of the Chinese rebel army, which could tip the balance of the war. Amongst the spies at the inn are five martial arts waitresses (who include Li Li-Hua and Angela Mao) who are willing to die for their cause, and several others, including a singer and a bookkeeper who’ve been strategically placed in the inn. When the general and the princess eventually show up with their entourage, the royal guards meticulously test out the staff of the inn for their loyalties, and when it’s eventually revealed that everyone working there is a spy, the battle is on as the girl gang and the others fight the general and the princess and all their guards for the prize.

A slow, but steady buildup to a grand finale free-for-all fight gives the martial arts classic The Fate of Lee Khan a real sense of gravity in the suspense department. I enjoyed seeing life in the day at the inn where everyone congregated, and in many ways, this film reminded me of the Tarantino film The Hateful 8 because almost the entire film plays out in one location, leading to a huge climax with big consequences. The fights were choreographed by Sammo Hung, and the directing by King Hu is top notch. To some, the fights in the film may feel a little dated, but in many ways the camera moves were innovative and inventive. Martial arts fans and purveyors of Chinese cinema should certainly check this one out.

Film Movement Classics recently put this title out on Blu-ray, and the 2K restoration is sparkling, but I noticed the incredible sound mix in 5.1 surround, and for me that was the highlight. Bonus features include an on camera chat and a new essay in the insert booklet. 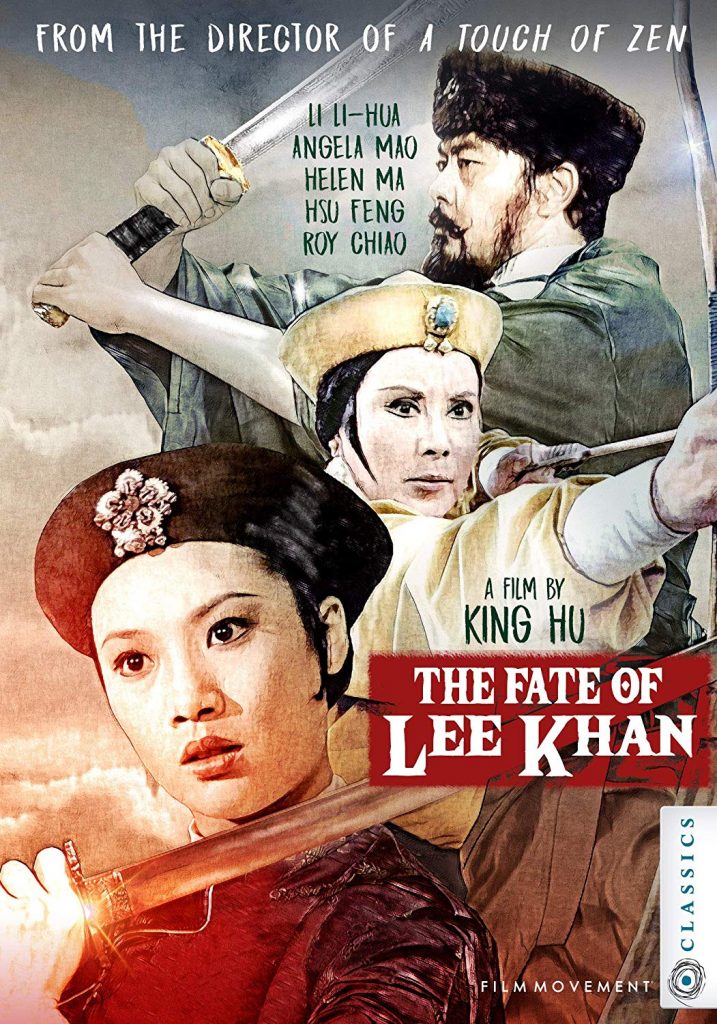