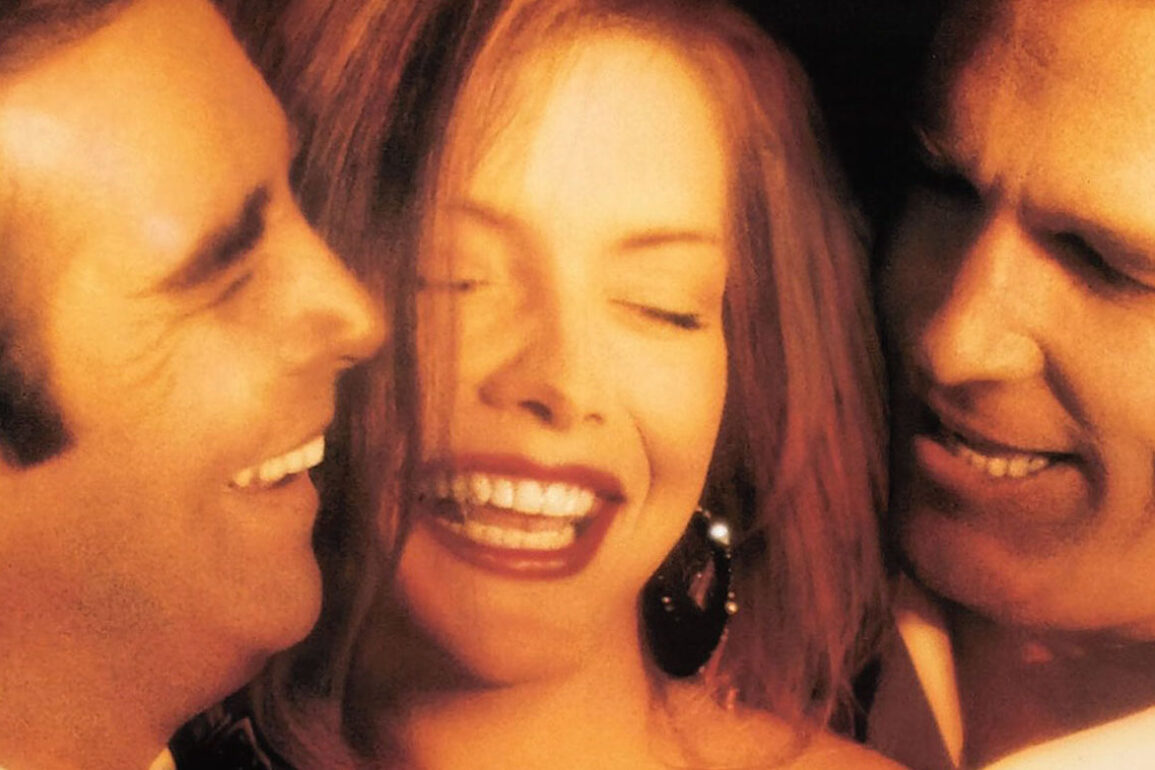 A nuanced script and stellar acting from all involved, The Fabulous Baker Boys has always been a personal favorite for me, but for very good reason.

Two brothers who’ve spent more than 30 years playing piano together on the road add a sexy singer to their act and things get complicated.

The Fabulous Baker Boys – Jack (Jeff Bridges) and Frank (Beau Bridges) – perform classic show tunes on the piano at bars, nightclubs, and hotels 300 nights a year, and where Frank is their manager and the spokesperson, Jack is the (much) better player, but he’s also chronically downbeat, dissatisfied, and adrift in disappointment with the way his life has turned out. They sometimes play for just one or two people in dive bars, and after all these years of the same routine, they are suddenly faced with becoming phased out when the hotels and bars stop adding them to their upcoming schedules. Frank gets an idea: They should add a female singer to the revue. After a disastrous audition process, the last girl to walk through the door is the worldly, chain-smoking beauty Susie Diamond (Michelle Pfeiffer), who reveals that she was a high-end call girl until recently. When Susie begins singing, the Baker Boys realize with complete certainty that they’ve found their girl. But the transition isn’t easy: Susie is a bit of a porcupine and has to adjust to Frank’s demanding rules, but it’s obvious that she and Jack have some careful chemistry with each other. After months of going on the road and becoming much more successful with her than without her, the three of them start booking much better venues on prime holidays, and they’re a success, but when Jack and Susie cross the line with each other, it changes everything …

A nuanced script and stellar acting from all involved, The Fabulous Baker Boys has always been a personal favorite for me, but for very good reason. Writer / director Steve Kloves delivered what is almost a romantic noir film, something that was shot almost entirely at night in smoky rooms with really nicely lit areas and rainy backdrops. Jeff Bridges gives a great, understated and mysterious performance (a specialty of his), while his brother Beau gives an equally great performance on the other end of the spectrum. Pfeiffer deserved her Oscar nomination with her prickly, sexy delivery, and the dynamic between her and the brothers Bridges is outstanding and endlessly engaging. Dave Grusin’s score (also nominated for an Oscar) is so good that I’ve decided to seek out the soundtrack as soon as I finish this review (I own an out-of-date cassette tape of it), and I can say with complete assurance that this is perhaps the greatest movie of 1989.

MVD Marque Collection recently reissued The Fabulous Baker Boys, which was previously available on a now out-of-print Blu-ray from Twilight Time, and this edition is comparable in almost every way to that edition. There’s a commentary by Kloves on this new disc that was from the previous release, plus a commentary by the cinematographer that was available on the old DVD release. There’s an isolated score track, plus archival interviews with the three lead actors, a trailer, and more. 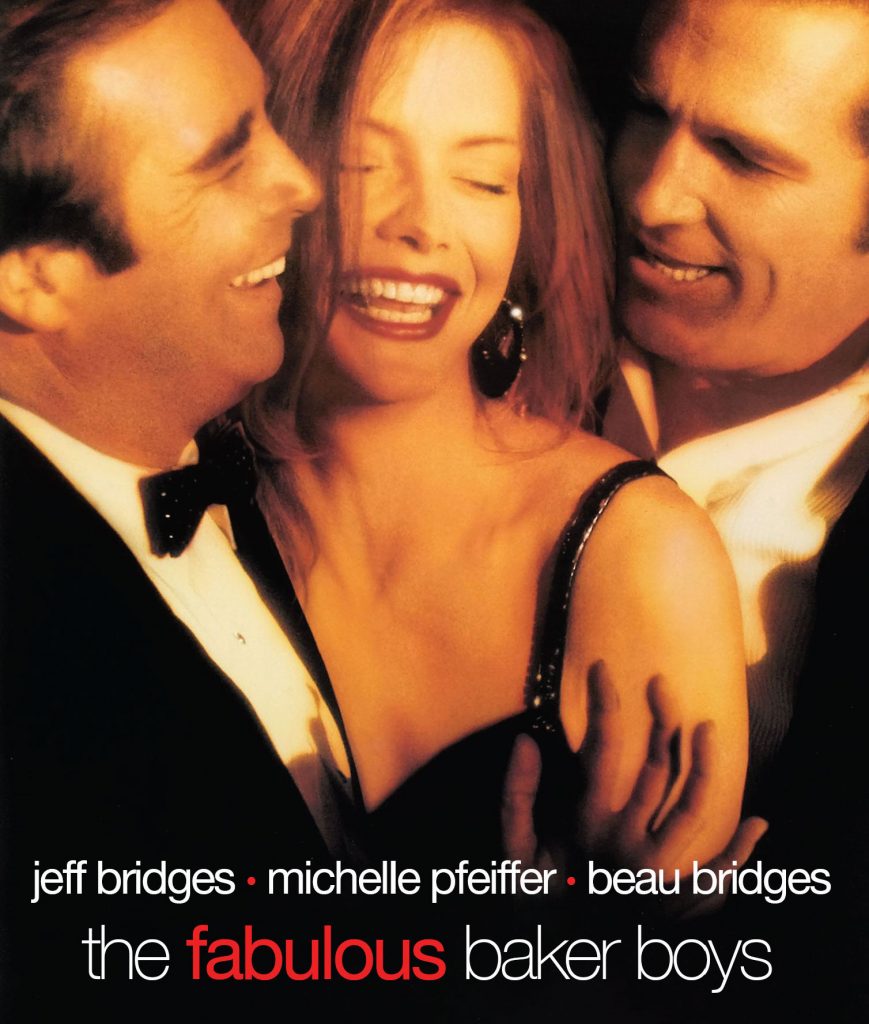