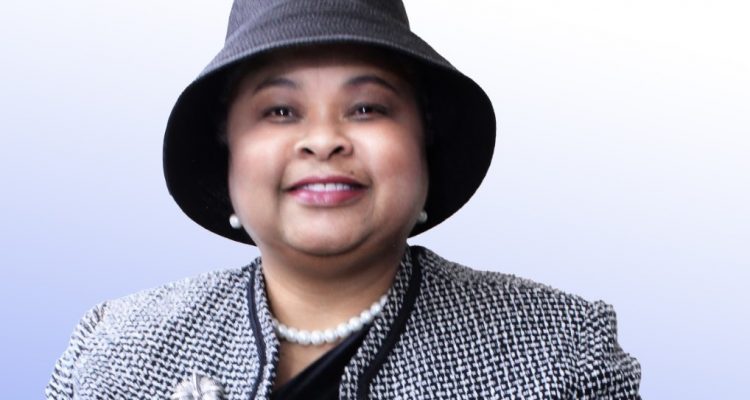 A huge fan of Tombstone, author, writer, producer and filmmaker Arlette Thomas-Fletcher got to fulfil her dream of making one by way of The Lonesome Trail.

How familiar were you with the western landscape, and that time, before writing The Lonesome Tail?

I started watching westerns as a child with my Dad. I grew to love them over my lifetime. My favorite western is Tombstone with Sam Elliott, Kurt Russell, and Val Kilmer. It was this western that inspired me to write The Lonesome Trail, not because the stories were similar, but because they were impactful stories. I felt that it would be great to tell a Christian western story of forgiveness and love. Old westerns that I love are True Grit, Mclintock, Big Jake, and Eldorado with John Wayne, The Good The Bad and The Ugly, The Outlaw Josey Wales, High Plains Drifter with Clint Eastwood and the classic Once Upon A Time In The West.

I also love present day westerns like the remake of The Magnificent Seven with Denzel Washington, and Posse by Mario Van Peebles.

And did you always intend on writing both a book AND making a movie of it? Or was the movie an afterthought? Yes, I always intended to write the book and make the movie. The book and script kind of started out together. I flushed out the story by doing a treatment which inspired me to write the screenplay and after I wrote it, I decided to produce the movie. I started making the movie and got so caught up in the production that the book was laid aside for a short time. Then I picked back up on the book and got it finished and published before the movie was released. It’s amazing how many things from the book are not in the movie. The book would provide a great way for the reader to become more familiar with the characters.

The movie isn’t your traditional western – it’s unique. How did you pitch your investors and cast?

The movie was totally funded by my savings which was a huge undertaking for my family. The cast loved the inspirational story of forgiveness and a preacher fighting against a cattle baron with a Bible not a gun. The cast were intrigued by the prodigal son story as well. This was a true call on my life I felt a spiritual commitment and connection to this work. Working with the cast and crew on this production was like working with family. We all connected on a higher level and developed good relationships that have extended into long term friendships.

Would you compare it to another film or series?

Heaven with A Gun with Glenn Ford could be a comparison as the character was trying to help the town to fight against the cattlemen who were against the sheepherders. Preacher Brent is fighting for the homesteaders against a cattleman as well, but his weapon was the Bible not a gun. 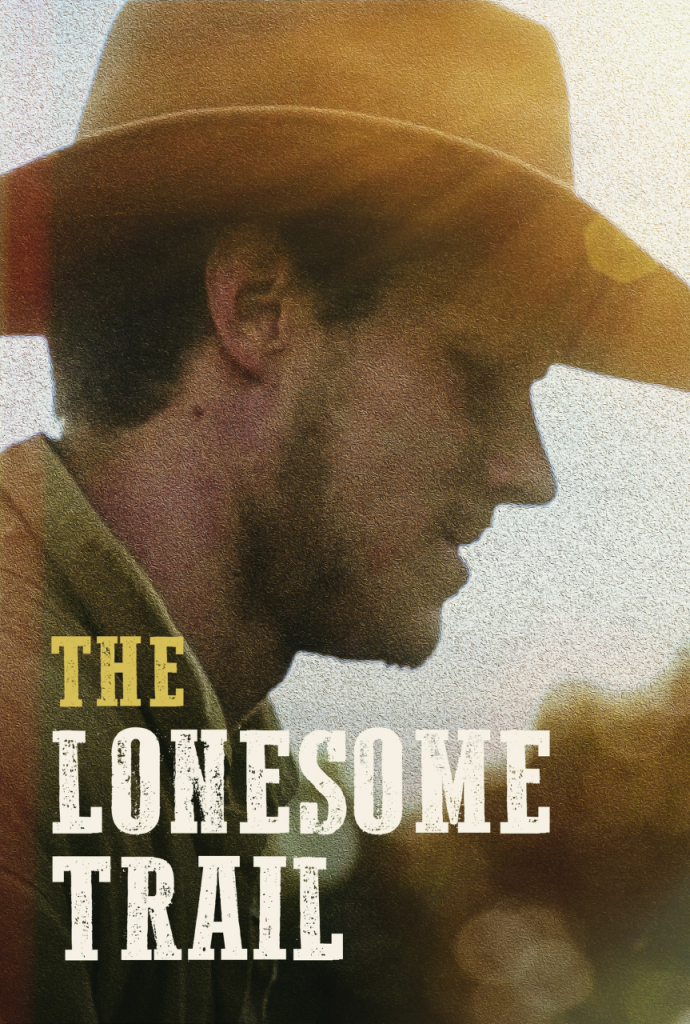 How does the book and the film differ?

The book tells you more about why Mike McCray is so mean, cruel and cold. It also shows more of the life of the characters. You can’t include everything that is in the book in the film because it would be too long a film. The film does capture the essence of the book. It tells a great family story that shows the love, drama, and accomplishments of each one of the characters.

Tell me about the editing process. A lot to cut? How hard it is to make those decisions?

It is very difficult to cut from a film where you love all the scenes. It requires looking at the cut several times to see what moves the story forward and what doesn’t. Also facing the fact that some things that you really like in the story may have to be cut to make it a stronger story. The story truly is king when you are doing a film. Audiences want to see great production quality and hear great sound, but if you have a compelling story, they will forgive the other two.

And what lovely locations – do you live in the same part of the world?

Yes. We were blessed to use a wonderful location in Jessup Maryland owed by One Eyed Horse Productions. They built a western town on their farm and we worked and changed the look of it to appear like our Red Springs, Montana western town.

If one was going to book a vacation there, where would you suggest they visit?

Enjoy a stay at the McCray Manor Hotel where you will see mountains that seem to touch the clouds that are visible as soon as you enter Red Springs. It’s impossible to resist the temptation of the smell of breakfast wafting from Fletcher’s Diner as they serve a great plate of biscuits, gravy, and eggs that will make your stomach feel warm and content. You can get your horse and wagon tuned up for travel by Johnny, the local blacksmith. Take a walk through our town and enjoy its beauty and quaint Old West appeal. Stop by a prayer meeting with Preach Brent Carson and the homesteaders for a glorious time in the Lord! Whenever you are feeling sociable, stop by May’s saloon where all the cowboys hang out stirring up a ruckus with music, card playing and such. Say hello to Sister Francis who shuns all patrons of May’s saloon with her sign that says, “The End is Near” while telling everyone to “Repent for Their Souls.”

The Lonesome Trail is out now.