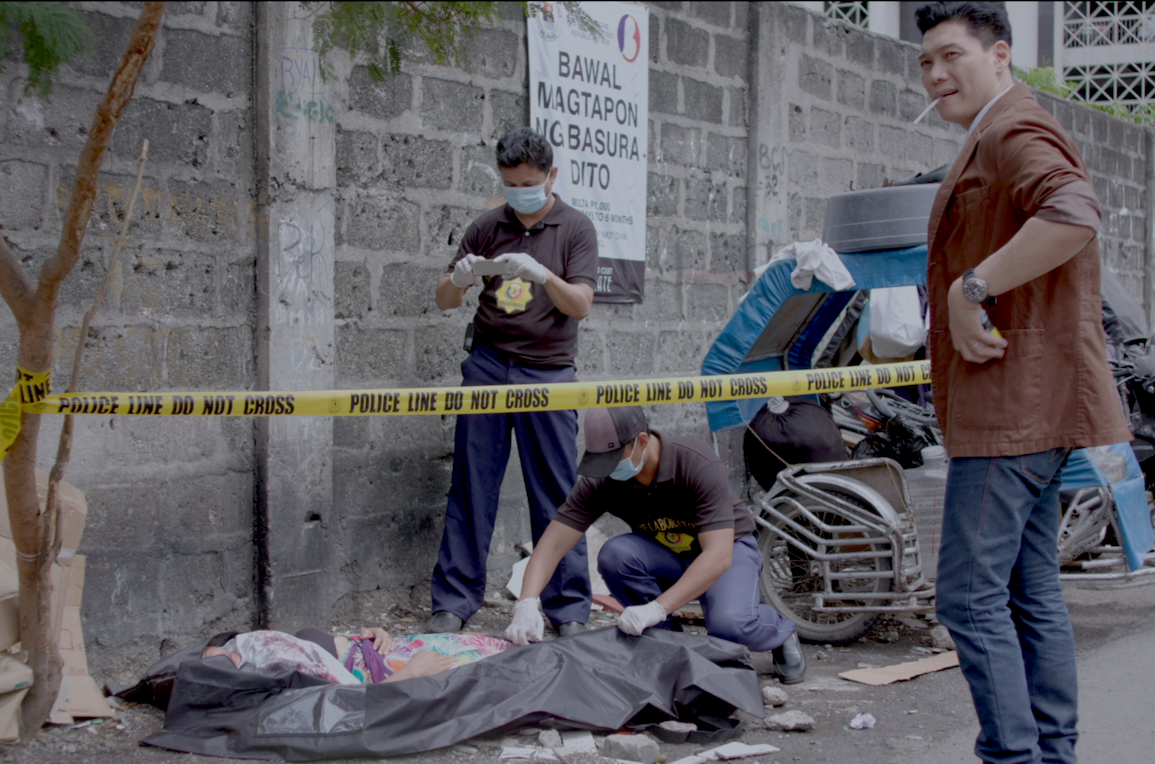 The Expat might not carry the suspense of The Fugitive or give our protagonist as much to work with as The Year of Living Dangerously, but it could be a fine starting point for viewers who have yet to see either of those.

An expat in the Philippines finds himself at the center of a murder investigation … as the prime suspect.

Exotic locales, erotic escapades and quixotic criminal investigation each find their way to The Expat, from director Gregory Segal and 4Now Films.  Nick (Lev Gorn, The Americans), a middle aged American veteran with PTSD, visits the Philippines, where he chews more than the scenery, having a series of one-night stands with several women.  This might seem like fun – at least until each of them is found violently murdered soon after.  Detective Cruz (Mon Confiado) is on the case, and quickly shows Nick how they interrogate their suspects in the Philippines.  As the investigation is ongoing, Nick meets Delilah (Lovely Abella), and it would seem that he might have found a deeper connection with her than just a quick night of fun.  All the while, we are given some glimpses of Nick’s own dark side.  Does Detective Cruz have the right guy?  Is Nick truly as carefree as he appears?  Is Delilah all that she appears to be, or is there a risk to their interaction that each might not realize?

The tropical scenery and promising plot help to balance out the uneven pacing of The Expat, which plays out like a marathon runner who strangely decides to start the first act with a full blown sprint, then slows down to do a few cartwheels halfway through, and then casually walks to the finish line.  Lev Gorn is extremely underrated as a performer (his portrayal of Ken in the web series Street Fighter: The Later Years is nothing short of incredible), and his presence here carries the film.  The supporting cast are all quite competent, as well.  The story itself is this film’s greatest shortcoming, however.  The viewer knows early on that Nick is a bit of a philanderer, if not a philanthropic one.  But by the fourth time we are shown the same “pleasures of the flesh” routine, it ultimately diminishes from the runtime in a way that could have instead pleasured the fleshing out of the plot.
As good as Gorn is, his Nick character could have been given plenty more background and darker depths of his PTSD.  There are some cleverly filmed but very brief hints that could lend credence to the Cruz investigation, but any revelations of guilt or innocence (hypothetical or otherwise) are mostly resolved long before the film ends, leaving much to be desired in the way of tension, suspense or character development for Cruz.  This leaves Nick’s relationship with Delilah to be figured out, but it really isn’t given the time or attention it deserves.  Still, despite the rather chaotic storytelling, it’s mostly intriguing the whole way through, and Gorn, Confiado and Abella all portray interesting and sympathetic characters.
The Expat might not carry the suspense of The Fugitive or give our protagonist as much to work with as The Year of Living Dangerously, but it could be a fine starting point for viewers who have yet to see either of those.  For audiences who have gotten fatigued by the last decade of roller coaster special effect-laden blockbusters, The Expat is a fine viewer vacation to the Philippines, even if there’s a little rain along the way.
Written and directed by Gregory Segal. 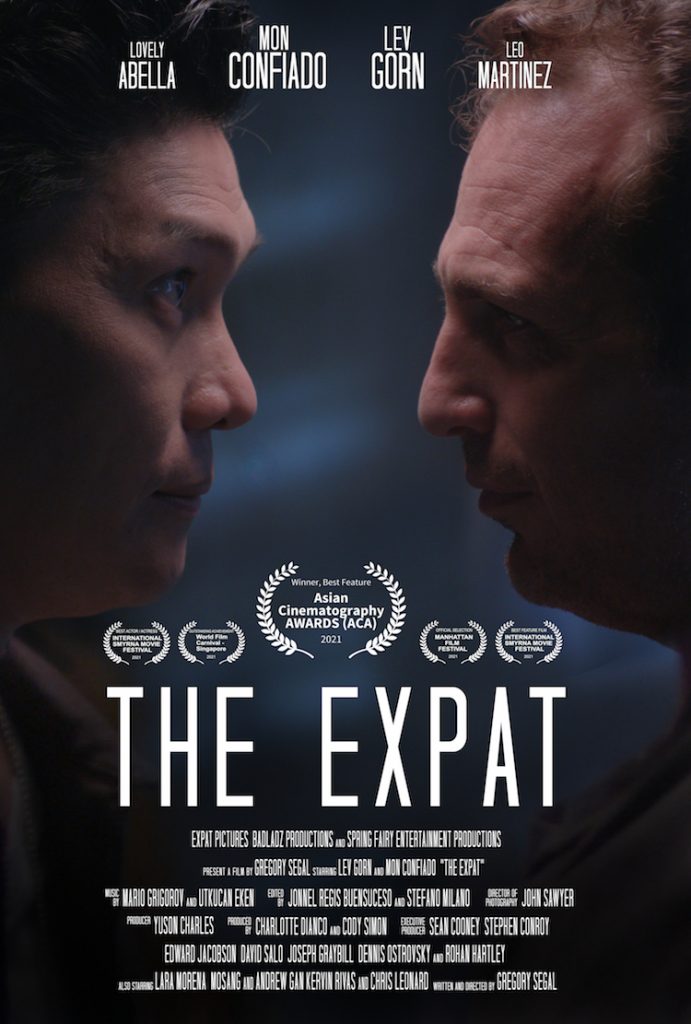