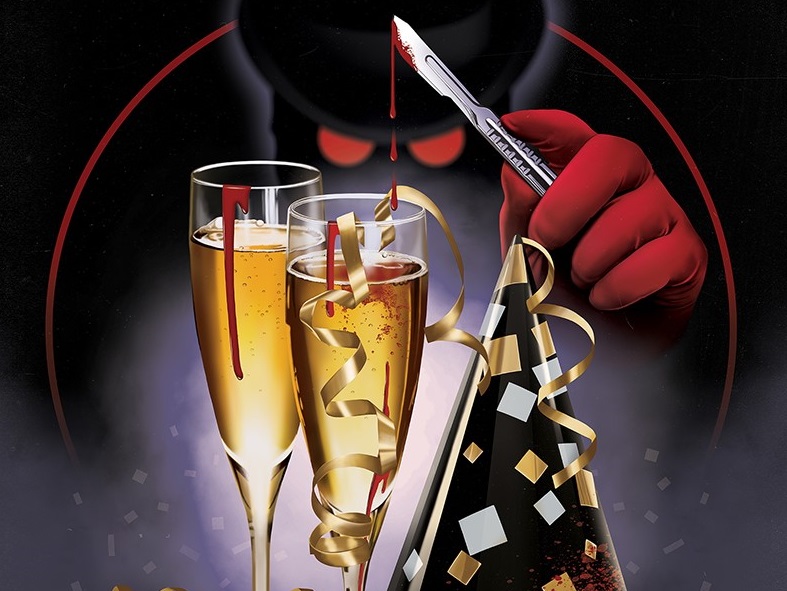 TAG LINE: The Doctor Will Slay You Now!

SYNOPSIS: As the coming year approaches three best friends reluctantly prepare for Hooper Industries’ annual New Year’s Eve bash. The clock ticks down and the body count rises as a psychotic murderer known as The Doctor is on the loose. This sadistic surgeon of death leaves Owensboro covered in blood as local police and FBI are forced to navigate through a maze of bodies left in his wake. Unbeknownst to the three best friends their mandatory party is about to turn deadly when the killer sets his sights on them. December 31st becomes a party to die for when Leslie, Brian, Moses and their colleagues are trapped inside an inescapable building with a blood thirsty madman hell bent on carving his way to midnight. 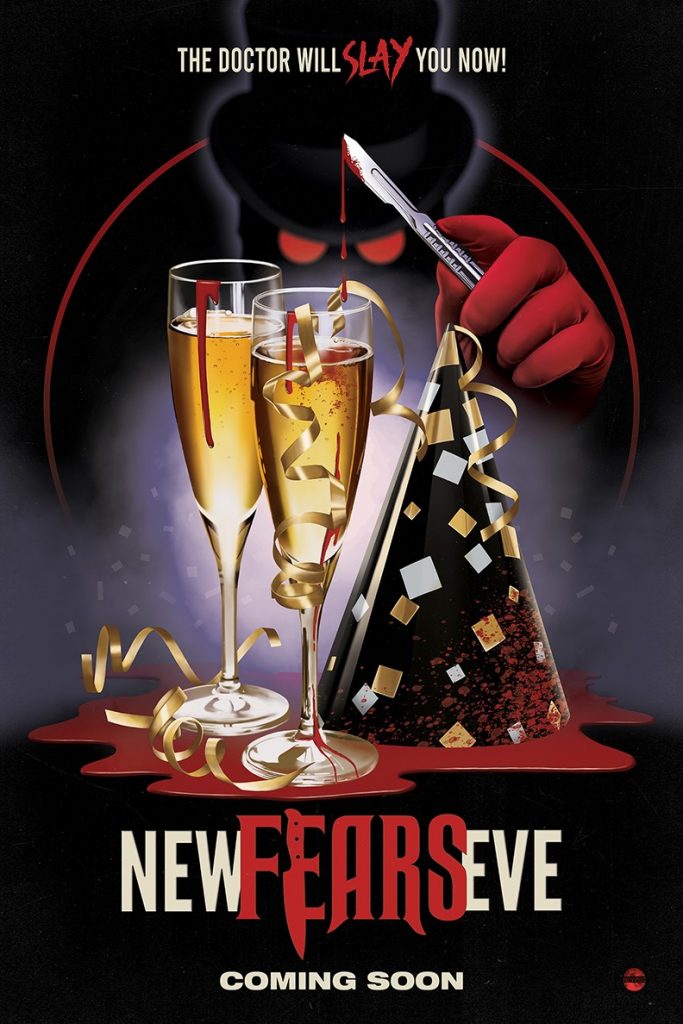